Pinpointing precisely who was responsible for the original layout of Ashdown’s two historic courses has proved difficult.

W.R. Lee has been credited with designing the original layout of the Old Course. Harry Hunter made changes in 1892 before he and Jack Rowe (Ashdown Professional for 55 years from 1892 to 1947) made further alterations in 1897. The last significant changes were made in 1922, again by Jack Rowe.

The Club gained the Royal title in 1893 following a review of Queen Victoria’s troops, who were stationed on Ashdown Forest, by her cousin, Prince George, Duke of Cambridge and Commander in Chief of the British Army.

The Ashdown Forest and Tunbridge Wells Ladies’ Golf Club formed in 1889 was entirely independent with their own clubhouse and 9 hole course (only the second course in England designed specifically for ladies’ golf after Sunningdale Ladies’). The Ladies’ Club gained Royal status in its own right in 1932, becoming only the second Royal Ladies’ Golf Club after Royal Eastbourne, in the same year that it was extended to 18 holes. After the Second World War the ladies joined the men’s club and the course was reduced to nine holes, before being redesigned and reopened as an 18 hole course in 1966. After various changes the Ladies’ course was renamed the West Course in 2002. 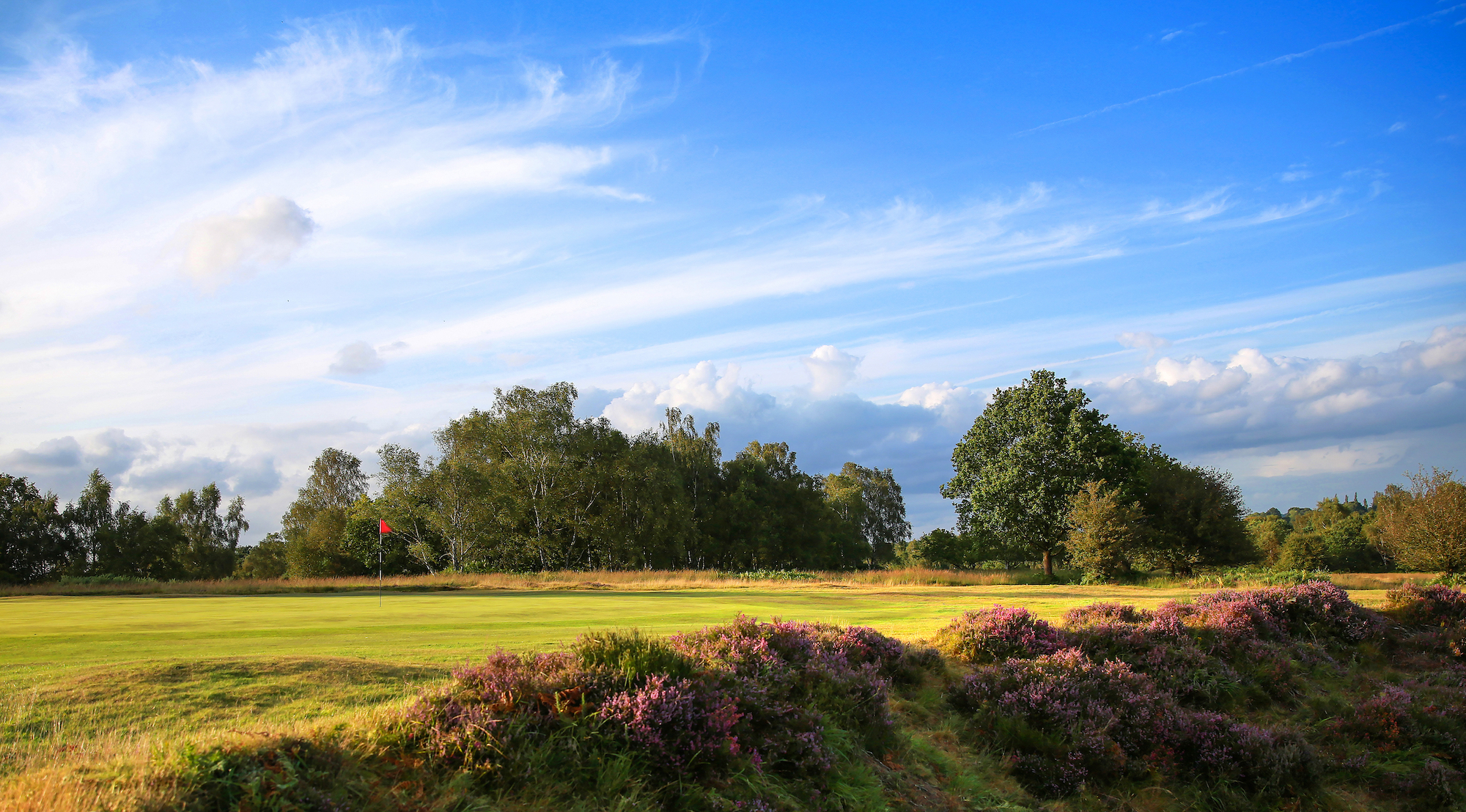 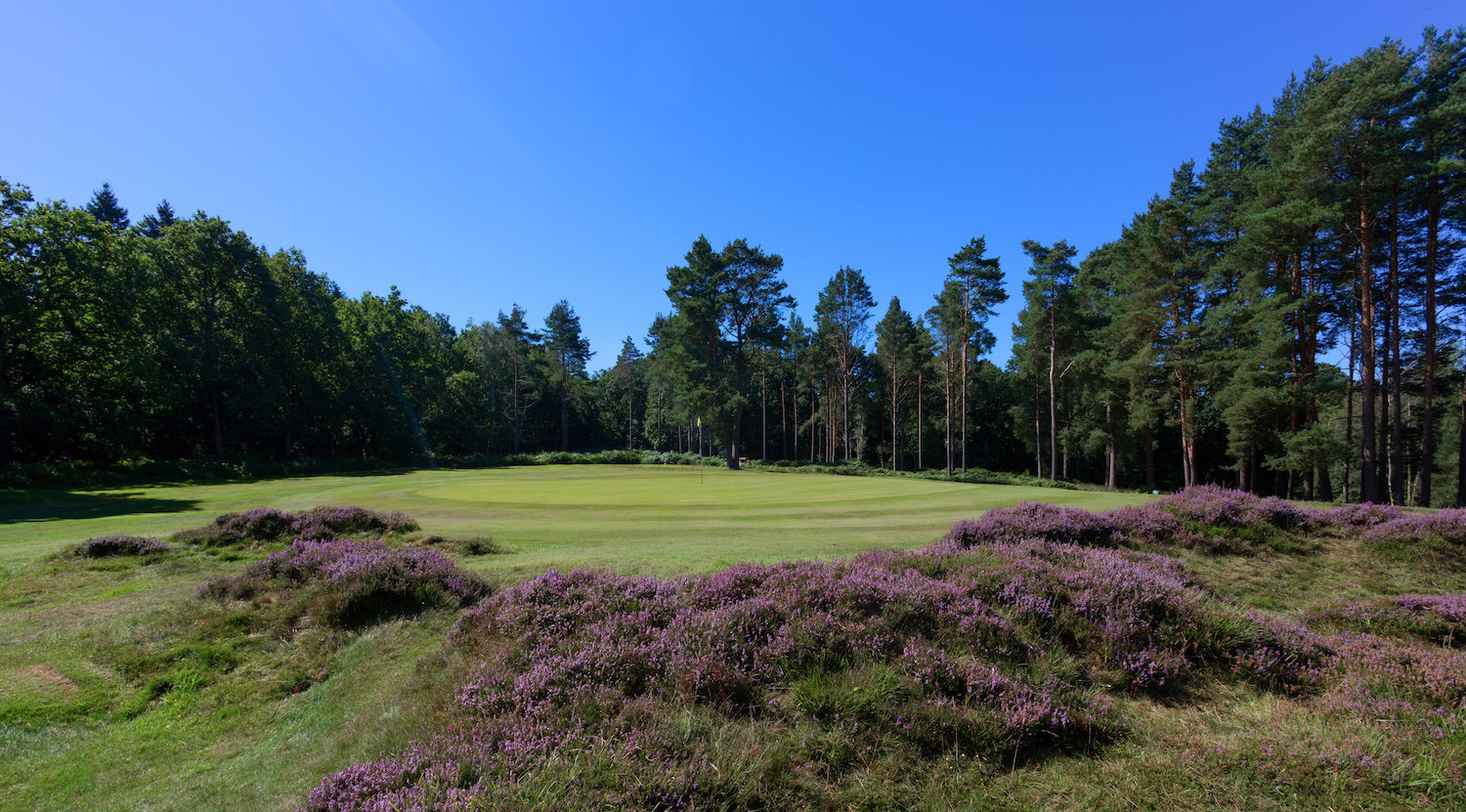 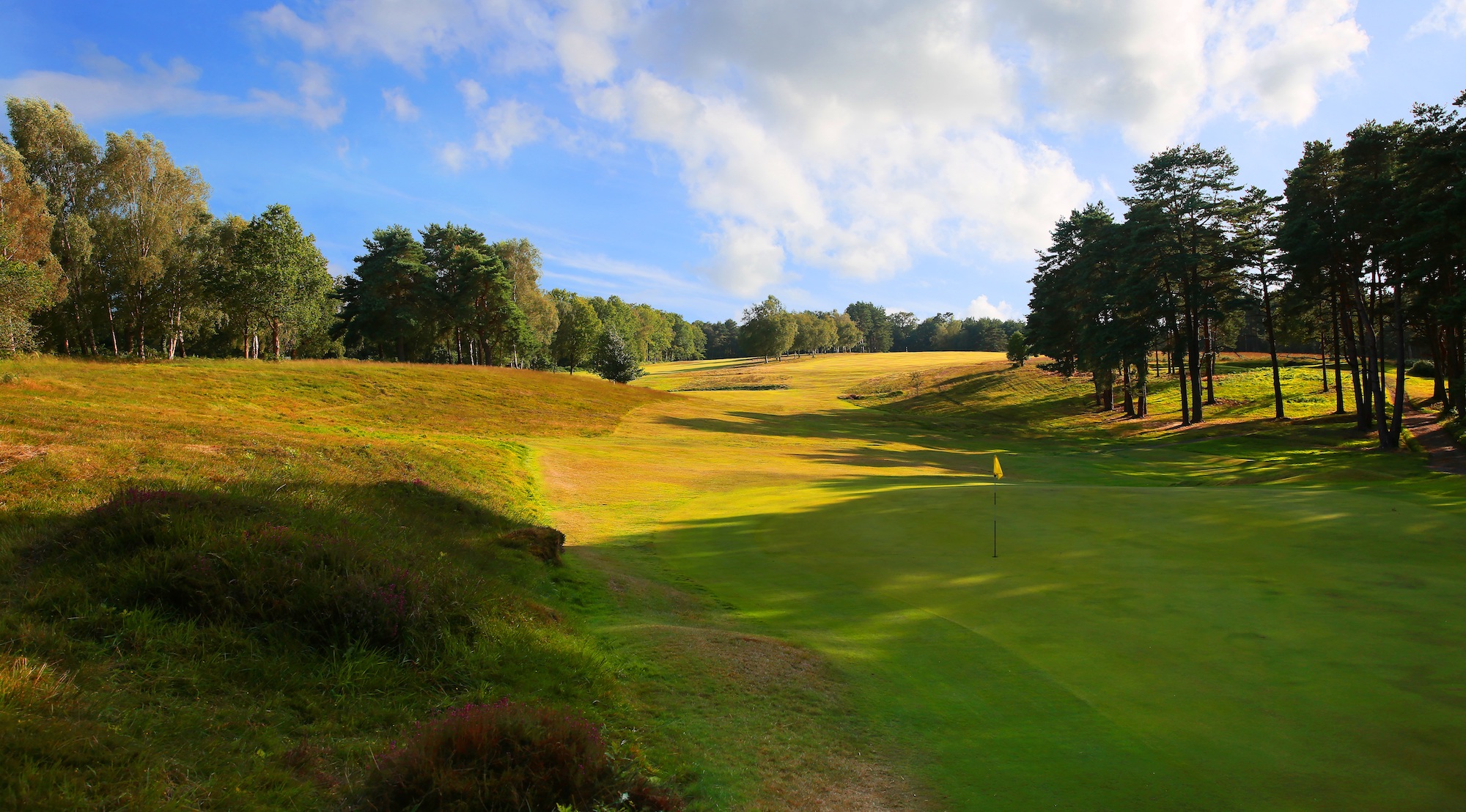