Augusta country club is the first established golf club in augusta which had its beginnings documentary wise in 1899. It actually began a few years earlier and certainly has its place among the very early golf clubs in america.

The club was first known as the bon air golf club because of the close connections of the founding fathers with the bon air hotel. Documentation has shown that the club began approximately 1897-1898 but was legally recorded later on in 1899 per richmond county courthouse records of march and april of 1899. A name change followed in 1900 to the country club of augusta and in 1921 to the augusta country club. In 1942 the club changed the legal name to the augusta country club, incorporated.

As country clubs began to be established in other parts of the us, the local members – now in charge of the club – changed the name to the country club of augusta in 1900. Four of the preceding bon air golf club petitioners were among those participating in the new country club of augusta venture, keeping a running line of authority. Thus began a new era with construction of a new golf course and magnificent new clubhouse.

The new eighteen-hole course, which was developed and laid out by david ogilvie, with some further alterations made by golf course architect seth raynor, would later be known as the lake course. Eighteen holes were laid out on the west side of milledge road but only eight of the holes would be played at this time. An additional 10th hole was added to the original nine-hole bon air course on the east side of milledge road. With the eight holes on the new course on the west side of milledge road, and the ten holes on the west side of milledge road, the first 18 hole golf course in augusta come into being. This course saw such golfers play it as president howard taft, president warren g. Harding, john d. Rockefeller and many other notable men form all fields of endeavor who found augusta an ideal place for a winter visit. The present club house was built in 1903. A few years later play had reached the point where another course was needed. Dr. William harison, club president at the time, and david ogilvie laid out the site of the hill course. 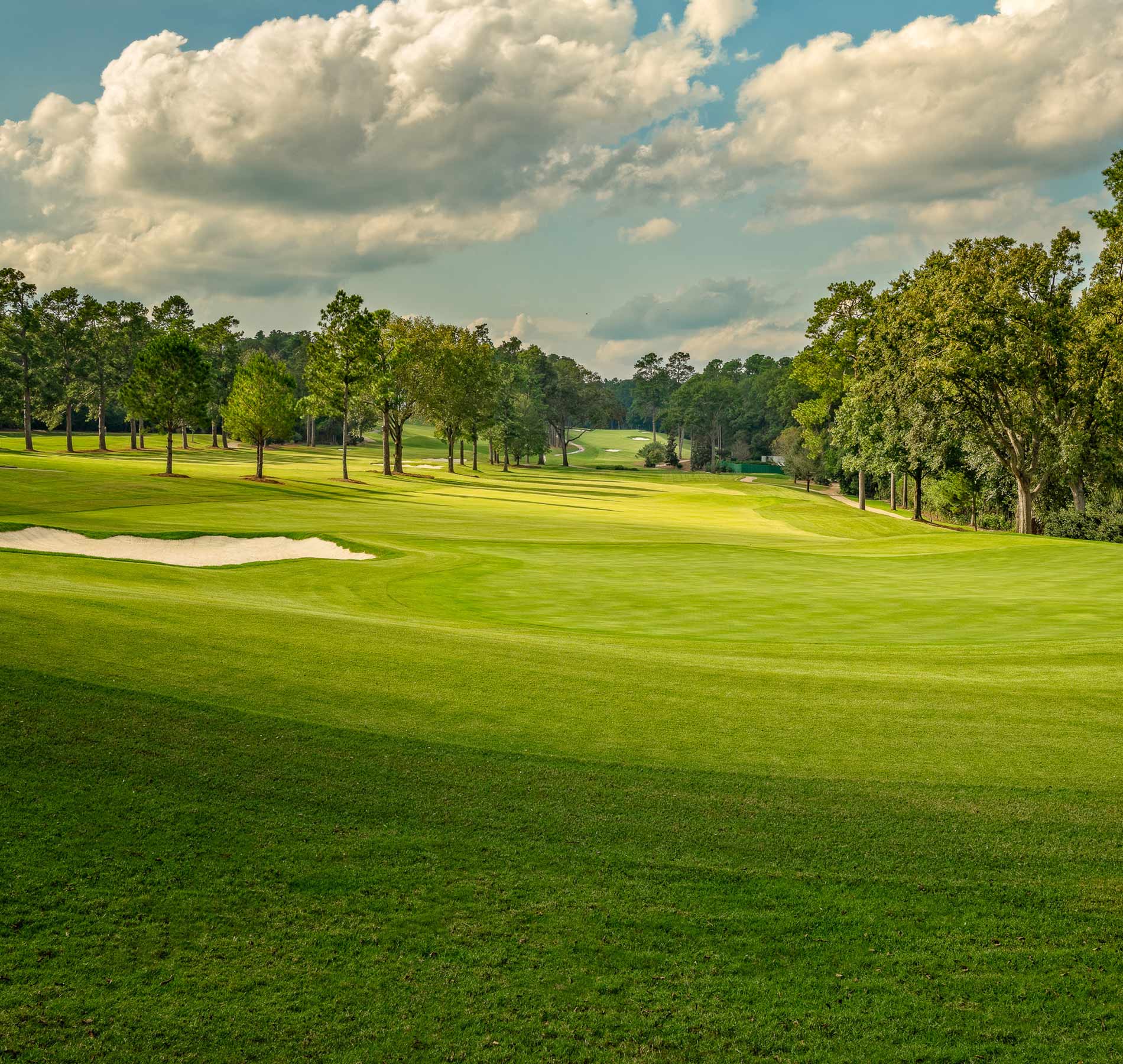 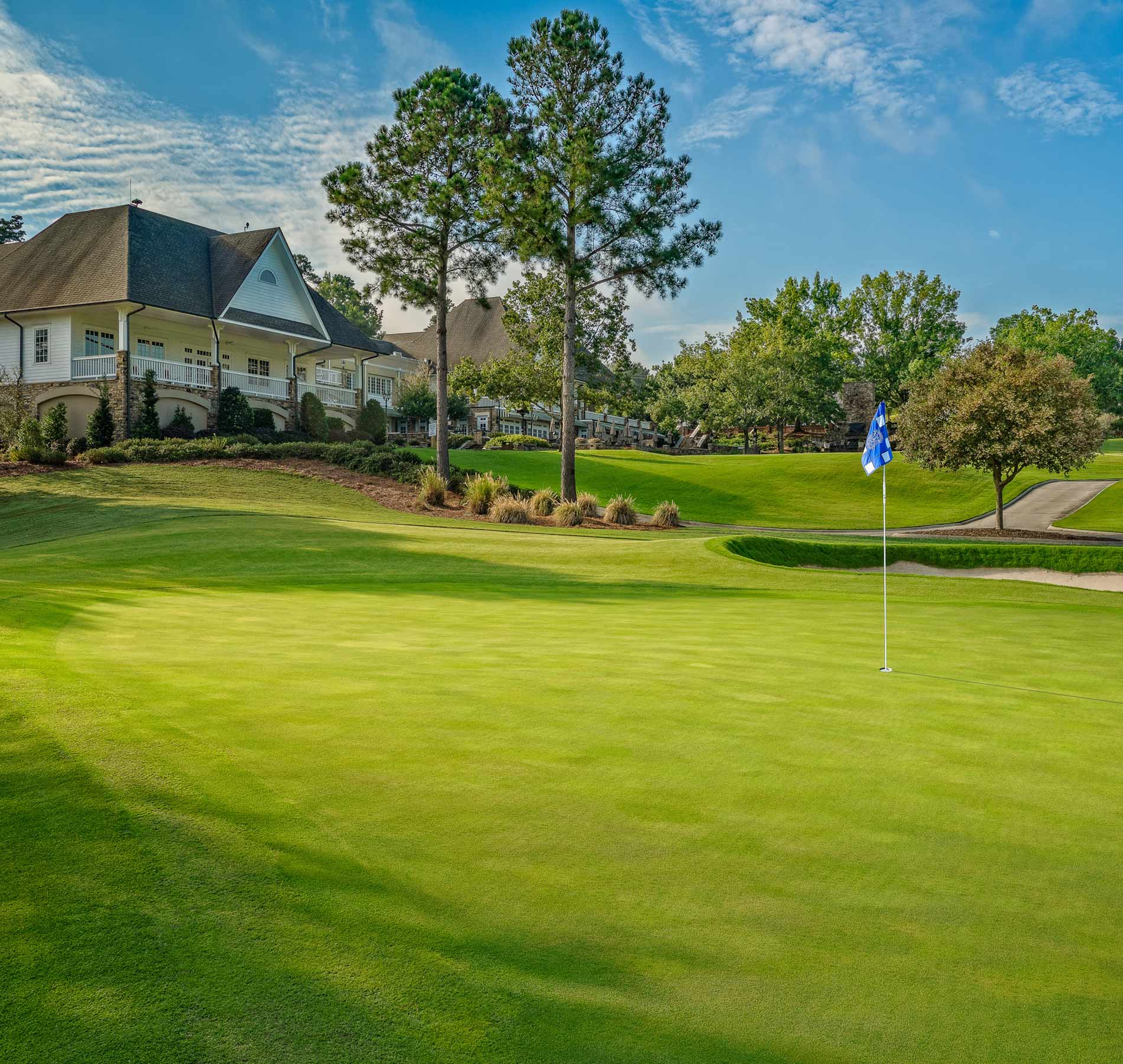 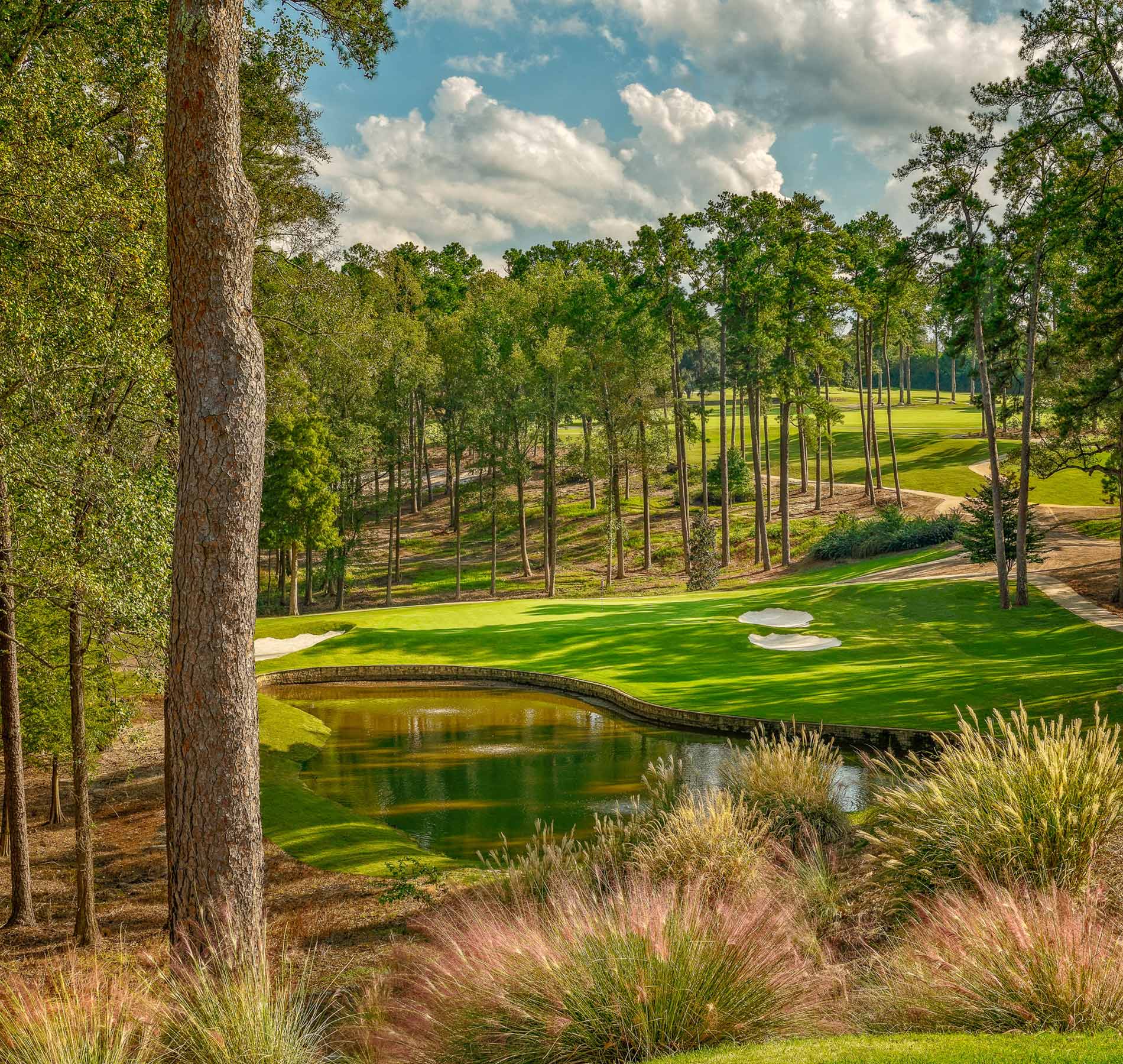 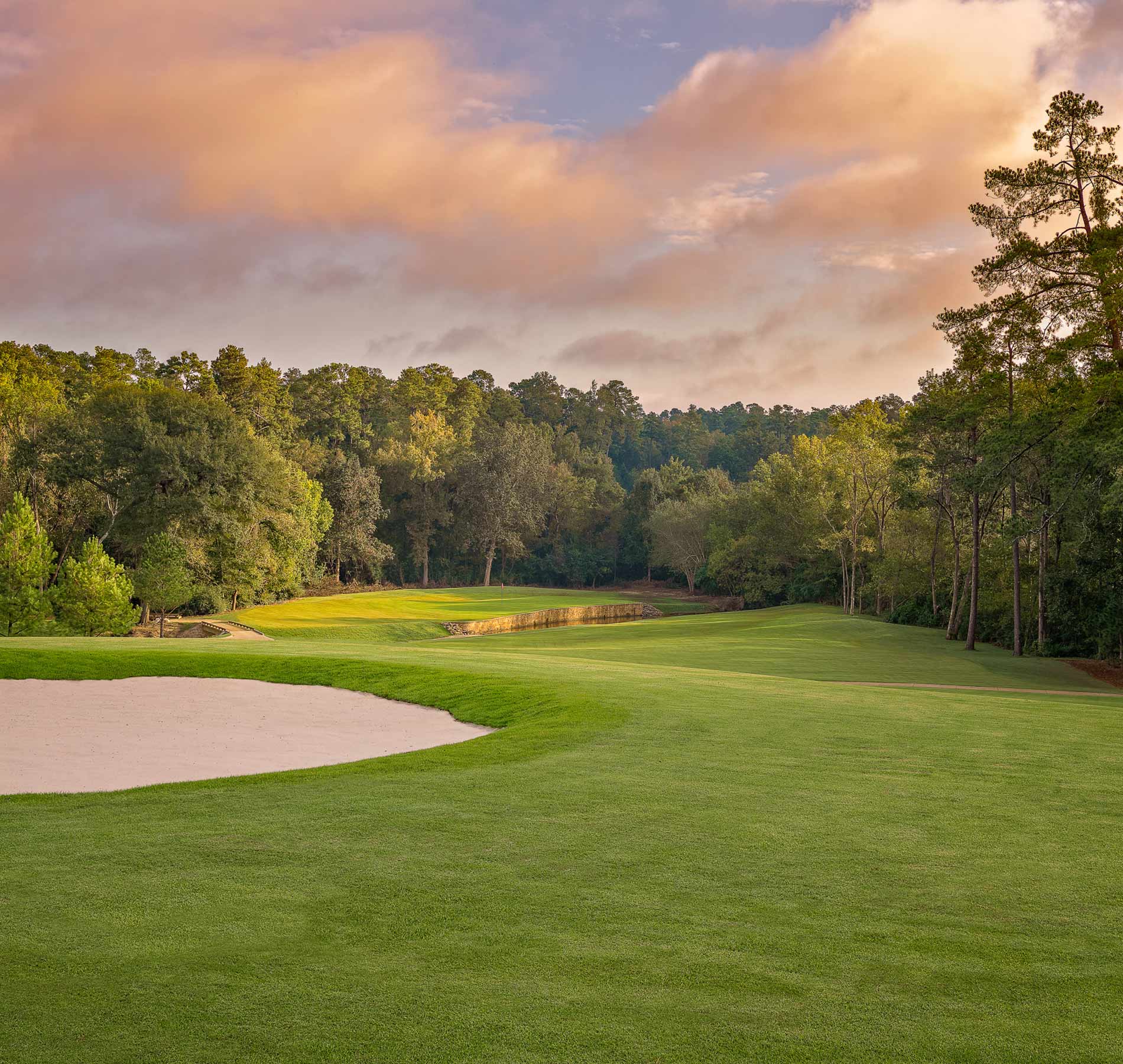 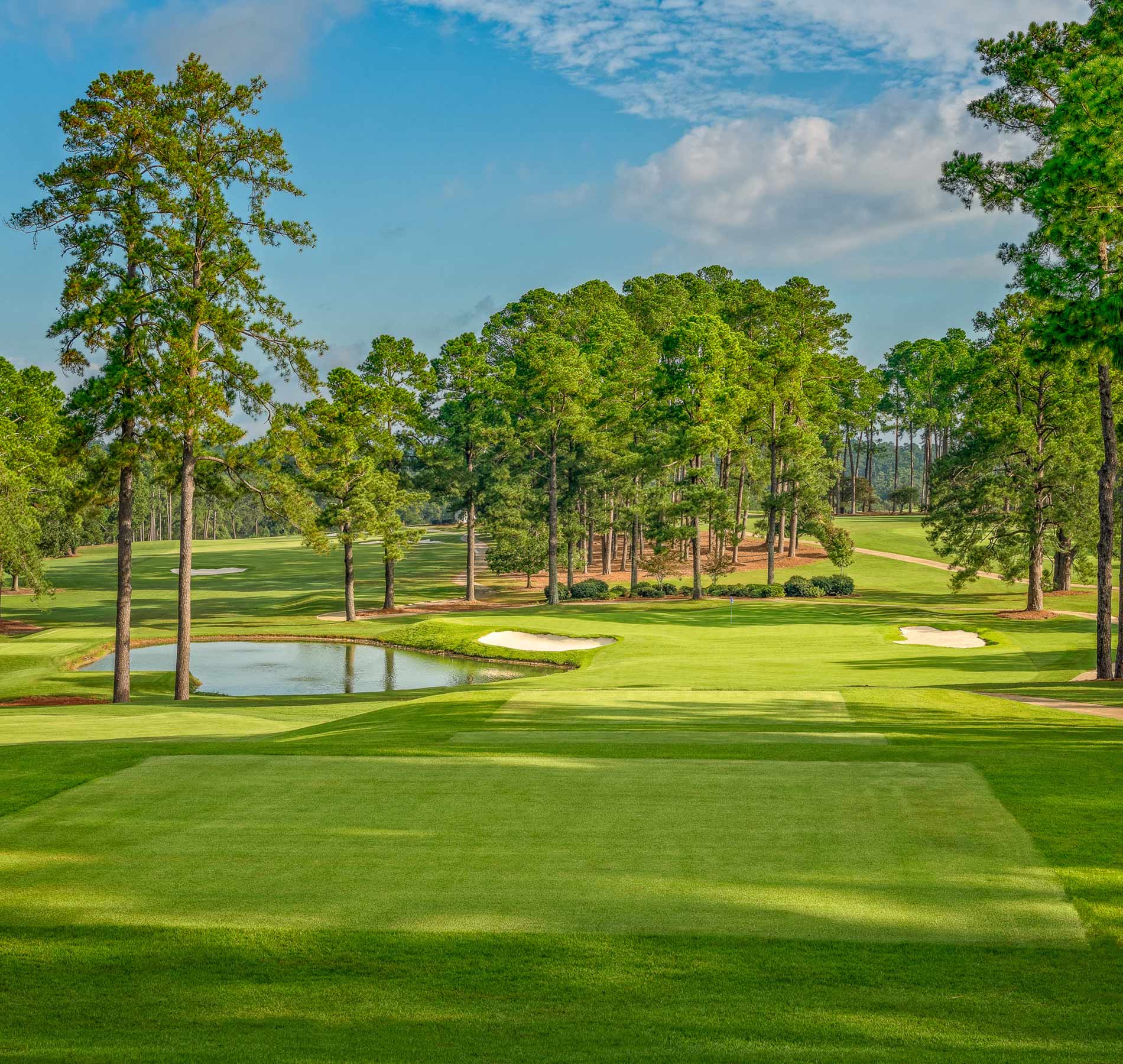