Founded in 1975 when a group of investors, including Francisco Rojas Pinedo and José Gómez Cañibe, wanted to build an exclusive rural subdivision, today Zona Esmeralda, in which the settlers, besides living in a place surrounded by pure air and far of the growing metropolis, they had access to a first level sports club, with an extraordinary golf course.

And so it was, after two years of construction, on May 24, 1975, this beautiful place was officially inaugurated under the name of Vallescondido Golf Club.

During the inauguration Francisco Rojas and José Gómez Cañibe were present, as well as the golf stars: Johnie Miller, Antonio Cerdá, Roberto de Vicenzo and Héctor Álvarez, who premiered the field with an Exhibition Tournament before the almost 4000 spectators who attended such a great event .

Since then, Vallescondido has been the venue for important events in golf and the birthplace of magnificent golfers who have put the name of their Club very high, being also an entity that encourages sport as a treasure in the lives of extraordinary families Throughout the years , the motor itself, of this noble and emblematic institution, has been a fundamental, indispensable and invaluable part. 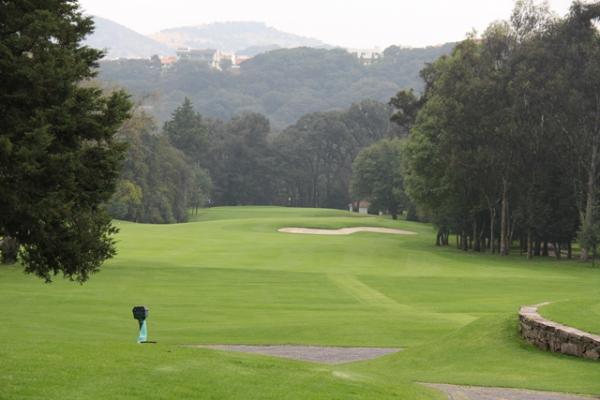 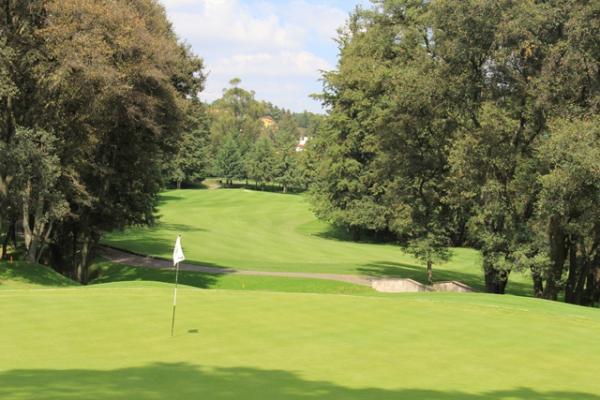 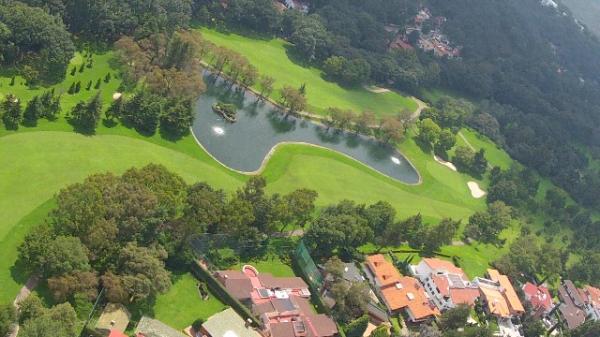 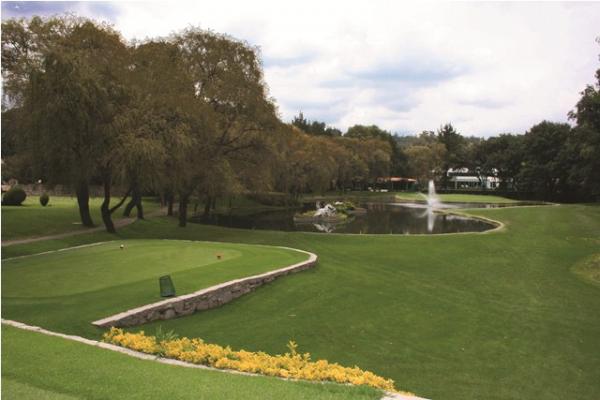