In 2015, Martin Hawtree was awarded Honorary Membership of the Club for his contribution to the outstanding presentation of the courses.

Royal Waterloo Golf Club has hosted prestigious international professional and amateur tournaments since its inception: the Open de Belgique on several occasions, the Challenge Donald Swaelens and the International Ladies Open, not to mention national and international junior and senior competitions and a number of European Challenge Tour events.

Royal Waterloo Golf Club is proud of its status as the most decorated club in Belgian golf. Between them our two “flagship” teams have amassed 50 national championships since 1946, 23 of them won by the ladies’ first team and 27 by the men’s, who won 12 consecutive crowns between 1985 and 1996. After an 11 year drought, Royal Waterloo got back to winning ways in 2017. 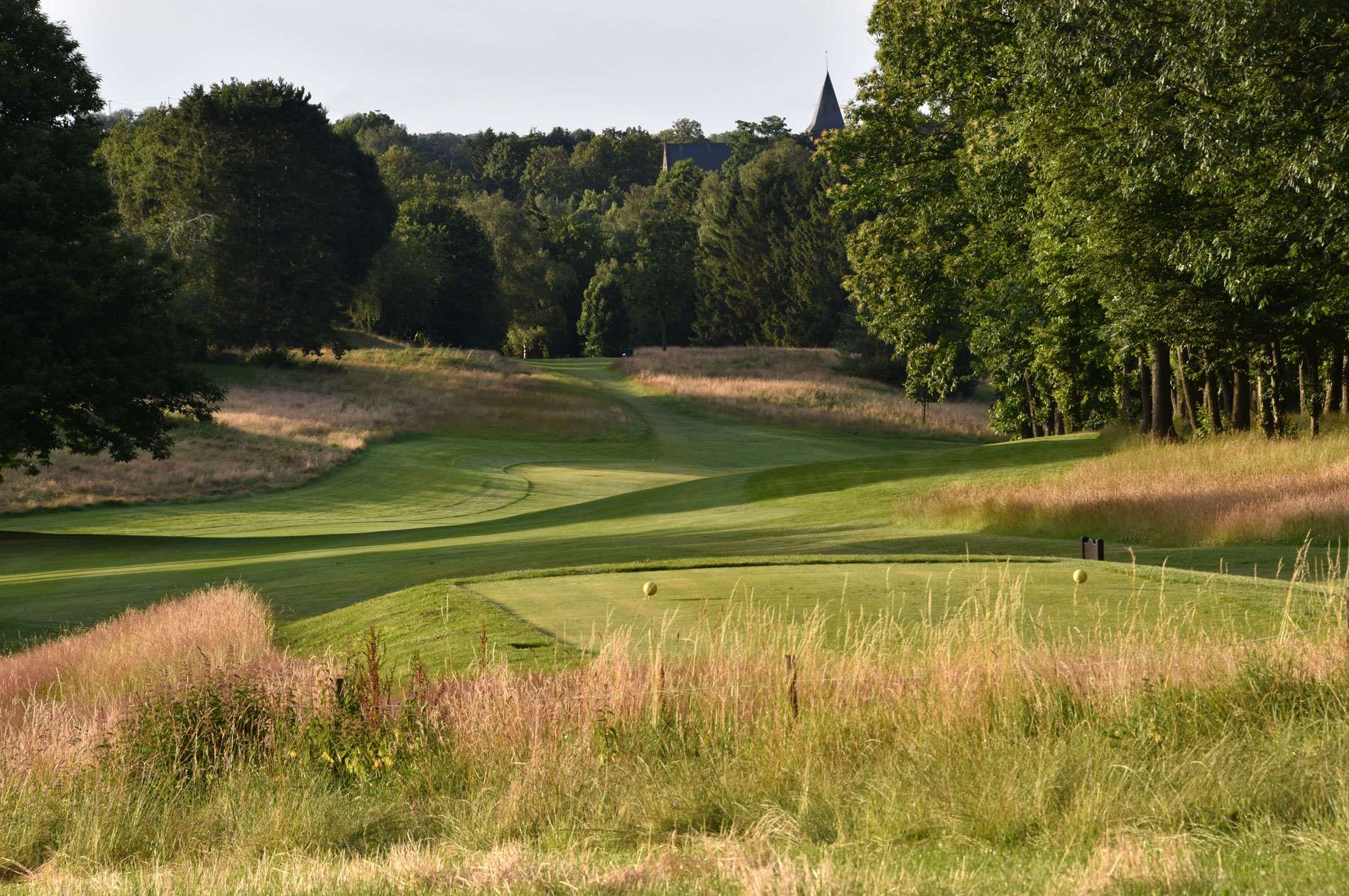 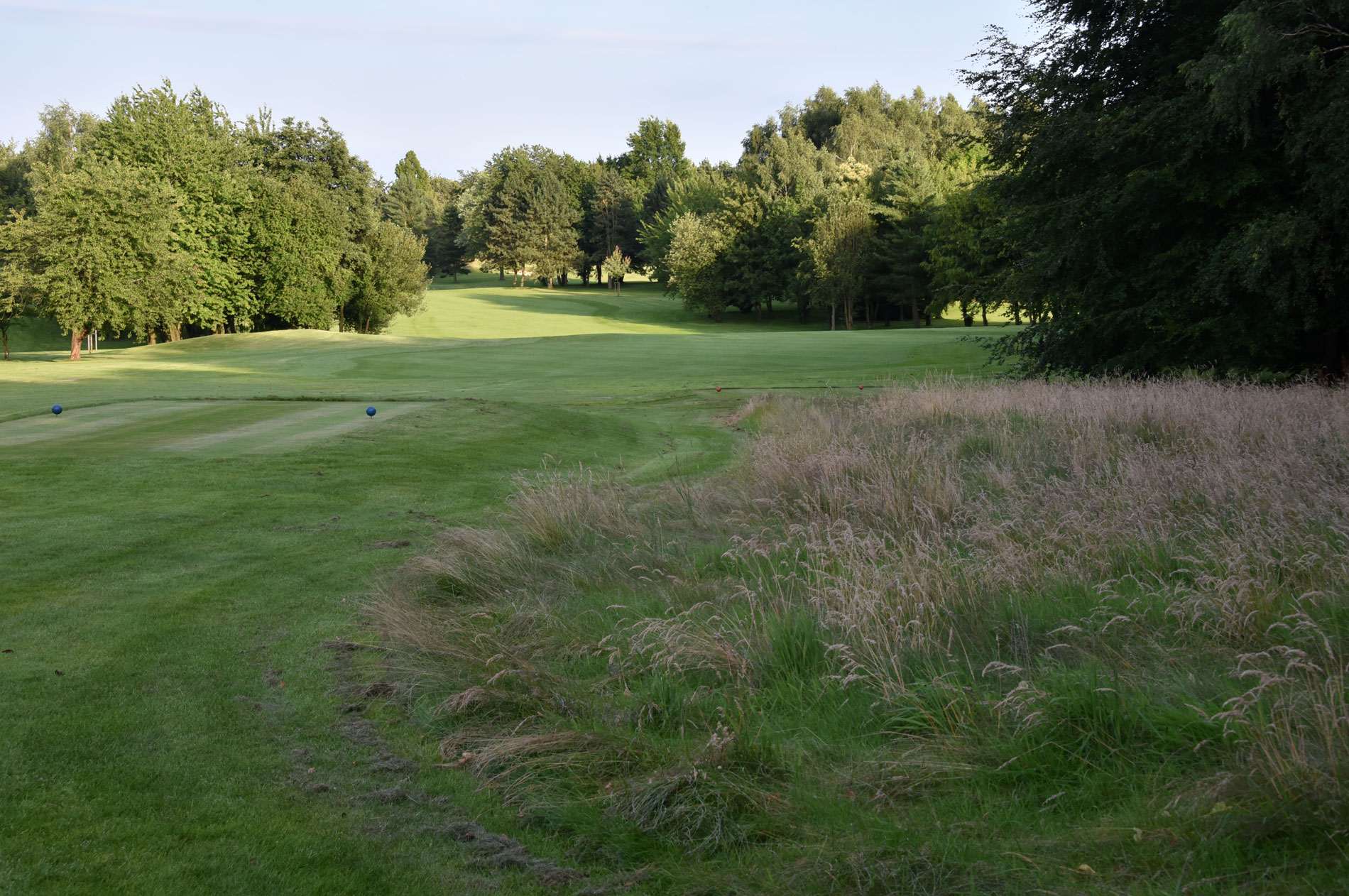