The Royal Golf Club of Belgium

The Royal Golf Club of Belgium - "Royal" since its foundation in 1906 by decision of King Leopold II - is laid on land belonging to the "Royal Donation". The Ravenstein Manor Farm owes its name to its first owner, Philippe de Cleves, Squire of Ravenstein.

The King particularly wished to implant coniferous of the same species as the ones he had been breeding with success in his Arboretum nearby.

The Ravenstein Manor Farm, which has become the Club House, has its own historical background which started in 1460 with Philip The Good, Duke of Burgundy. The first stone of the present Château was laid on 12th August 1748 by Charles-Henry Francolet de Terweynt. After several changes of ownership, the last being the Prince of Orange in 1826, the property was bought from the Belgian State in 1880 by King Leopold II who presented it to the "Royal Donation" in 1903 so that it could become the Club House for the projected golf course.

Today we still don''t know with certitude who designed the course at Ravenstein as nothing has been kept in our archives but one of the most plausible hypothesis is that the course has been, if not designed, at least inspired by Seymour Dunn, "the architect of the Kings". This brilliant man who was a keen golfer and even a golf teacher, was also the architect of one of the most famous courses of the world : Royal County Down in Ireland.

In 1951 P. Mackenzie Ross designed the new course with a length of 3819 meters. This interesting and technical course challenges every level of golfer.

In 1990 the main course underwent a 10 years modernising programme by another brillant architect, Marrtin Hawtree, in order to make it a more challenging test.

In 1996 King Albert II accepted the title of President of Honour of the Royal Golf Club of Belgium.

The course record is now held by a young amateur August Thor Høst from Denmark, who shot 63 during the International Juniors of Belgium 2018.

The professional course record which had been held by Flory Van Donck since 1935 with 65 (PAR 74) was broken by Edoardo de la Riva who shot 64 during the Telenet Trophy 2012.

The amateur course record for the ladies is 66 and held by Miss Victoria Monod from Switserland achieved in 2016 also during the International Juniors of Belgium. 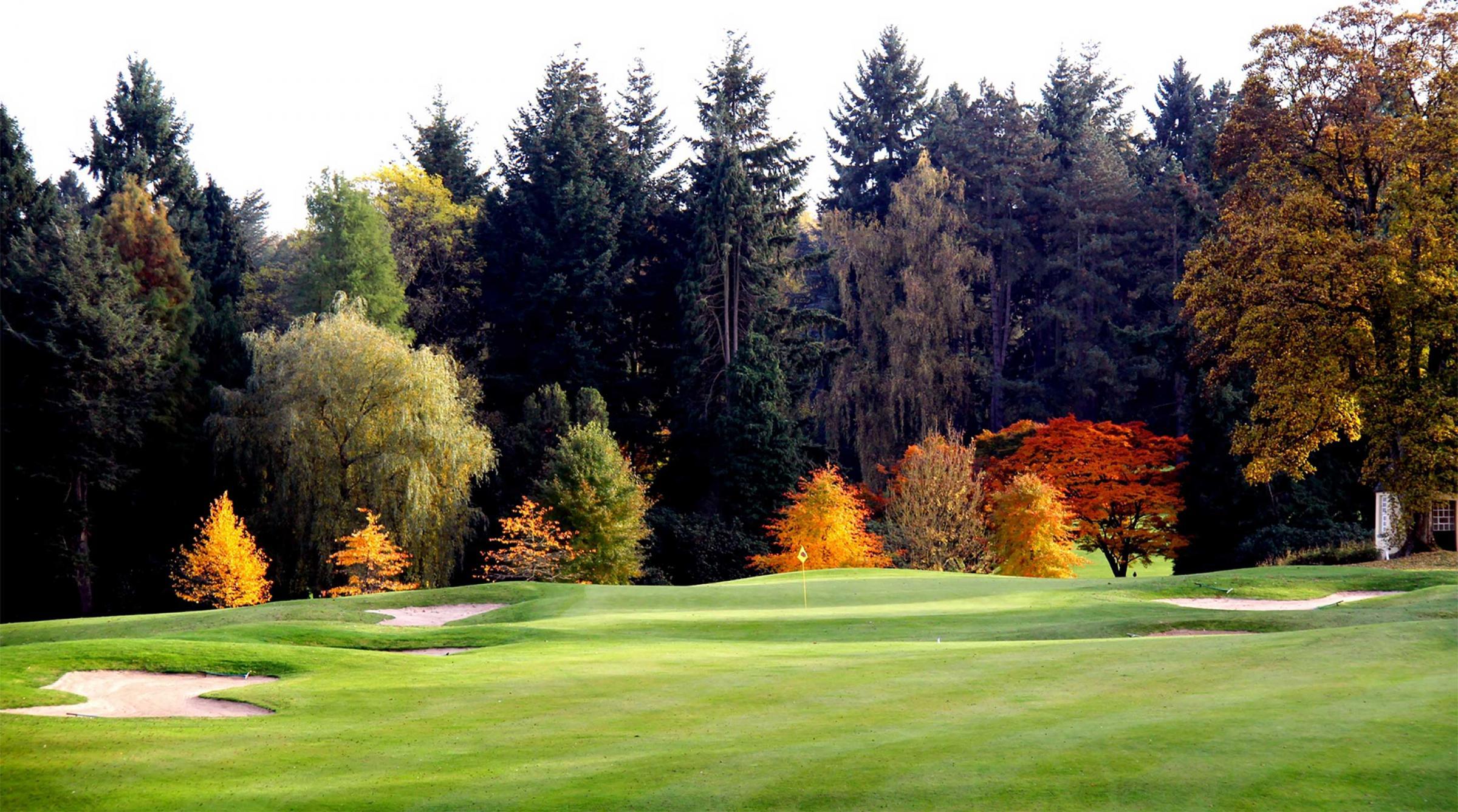 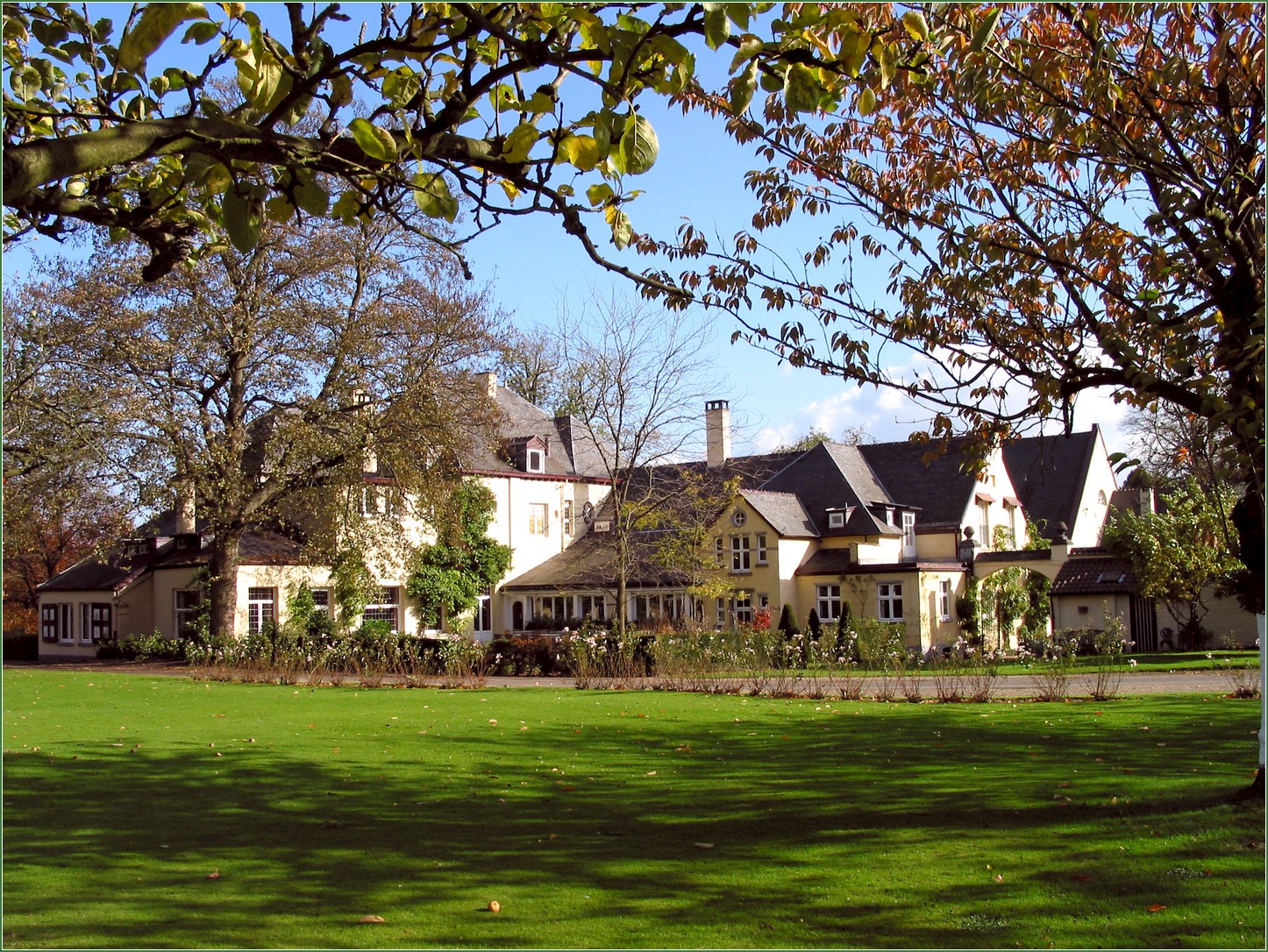 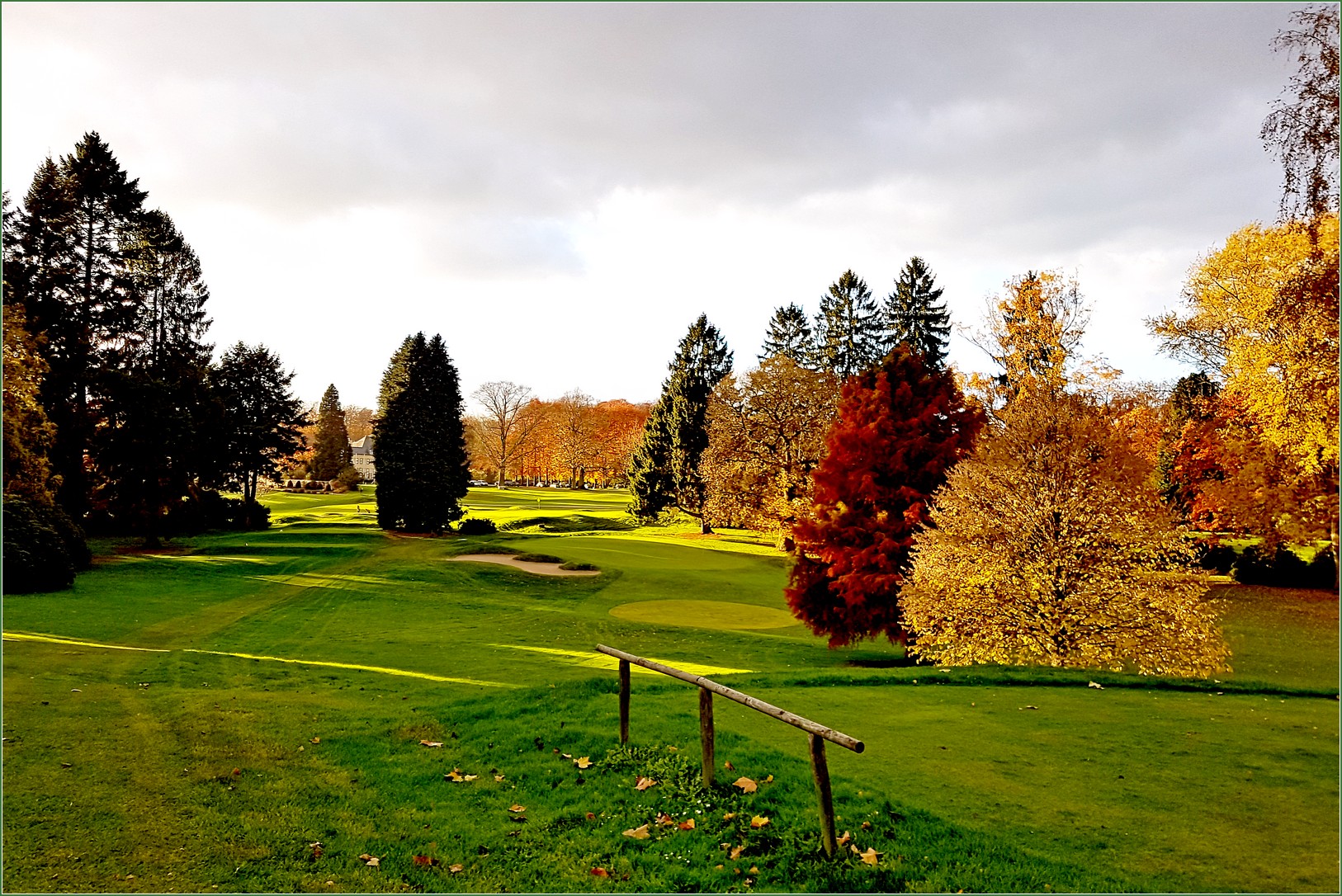 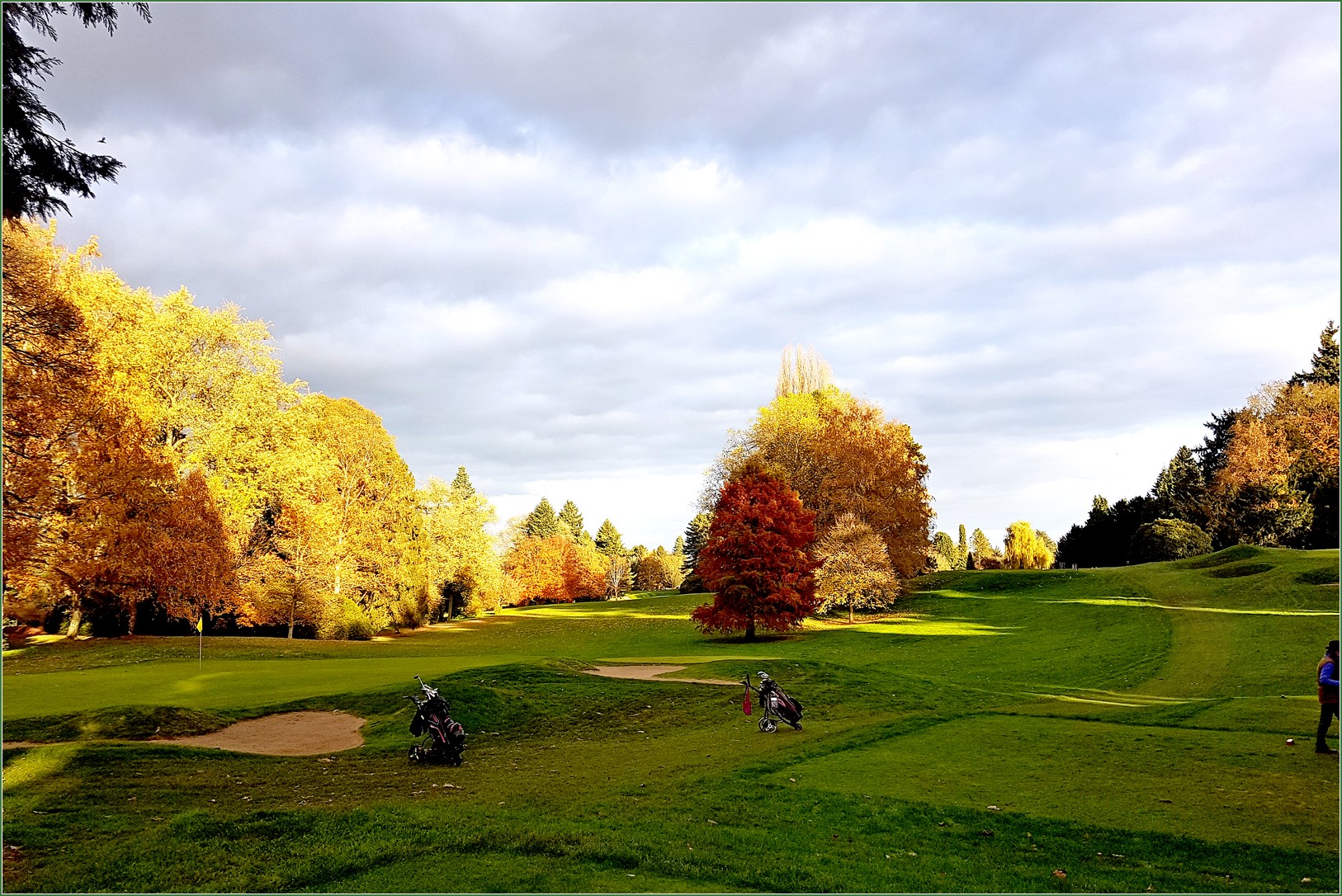