The Hunt Club is a parkland course in the truest sense, and presents a brilliant walk over rolling hillsides and through picturesque river valleys. No two holes are the same, and even the nines offer a different look, the front traversing land with intriguing elevation shifts, while the back nine wanders toward the flowing river before emerging back in the parkland for the final stretch.

The club has hosted the best in the world. Sam Snead played the Canadian Open here in 1970. Thousands turned up at London Hunt in 2006 to watch the LPGA Tour, and major champion So Yeon Ryu charged to victory eight years later at the club where a young Canadian named Brooke Henderson was the low amateur. Name a significant Canadian tournament and it has likely been contested at London Hunt.

One of the best practice facilities in North America—period. With a renovated range, and an incredible short game area to hone those scoring shots, London Hunt takes practice to the next level. The range offers an expansive bentgrass tee area with targets in the distance, the perfect setting to find and develop your swing or spend some time with your kids, the next generation, introducing them to the sport of a lifetime. Only steps from the practice tee is a putting green where you can refine your roll.

Genius has touched the land at the London Hunt and Country Club. Initially designed by the original U.S. Open doctor, Robert Trent Jones, who worked alongside Canadian Robbie Robinson to create a truly timeless design. Jones is one of the most renowned golf architects in the history of the game, creating countless original designs, and becoming legendary for transforming courses in preparation to hold major professional championships.

In 1999, the course underwent a significant renovation under the direction of Rees Jones, the son of the original designer, who is noted for his work on major championship venues. Renowned golf architect Michael Hurdzan is currently consulting with the club on future plans. 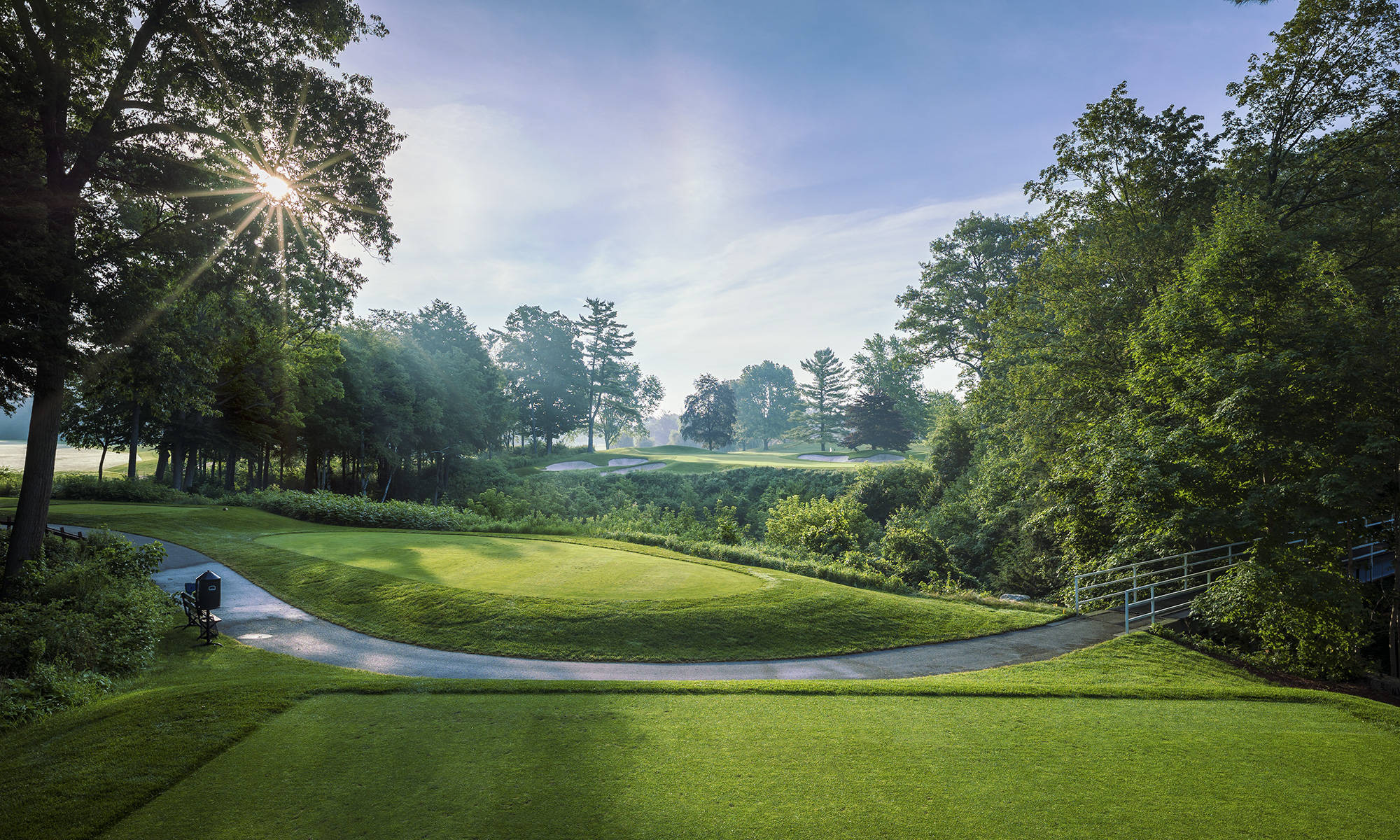 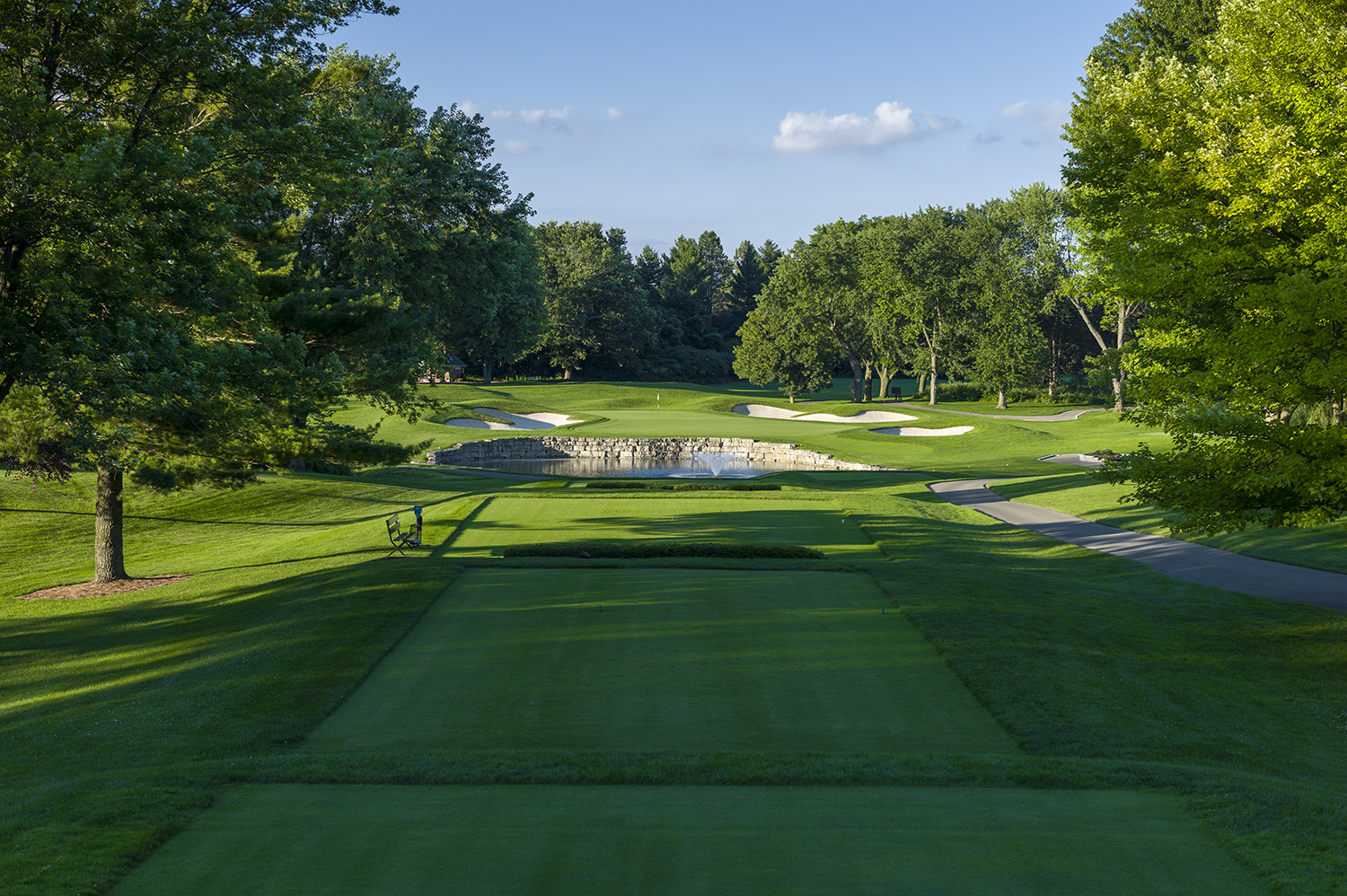 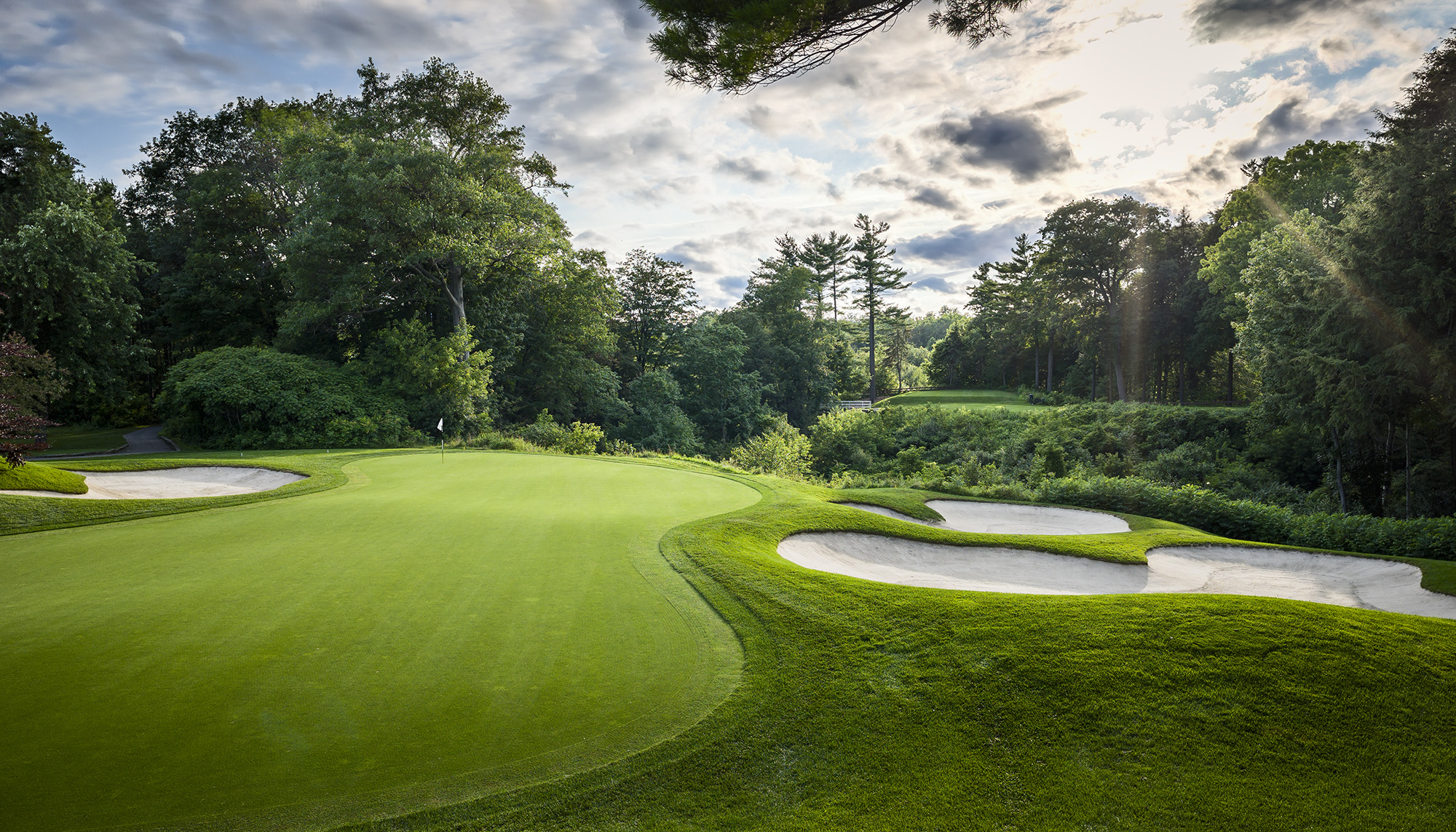