When the club was formed in May 1888, it was known as The County Club. It became The Royal County Club in 1892, when H.R.H. The Duke of York was its patron, and ‘The Royal Portrush Golf Club’ three years later, with H.R.H. The Prince of Wales (later King Edward VII) as patron.

The links have undergone many alterations in the course of its existence. The nine-hole course of 1888 was extended to eighteen holes the following year, and at that time, eight of these holes were laid out on the landward side of the Causeway road. Gradually, however, the course was moved further and further into the sand hills, until the famous architect, Harry Colt, laid out his own plans for the Dunluce links in 1929. The unfortunate loss of land comprising the first and eighteenth holes of this layout led to the creation of the present eight and ninth holes under the guidance of P.G. Stevenson and Sir Anthony Babington in 1946.

There have been may famous golfers who have played at the Royal Portrush Club at one stage or another: Gary Player, Arnold Palmer, Ernie Els, Darren Clarke and Larry Mize to name a few. With Phil Mickelson and Mark Calcavecchia playing in 2002 and Davis Love III and Jim Furyk enjoying a game in 2003. Other major winners who have visited Royal Portrush include Tom Watson, Jack Nicklaus, Steve Jones, Tom Kite and Ben Crenshaw. 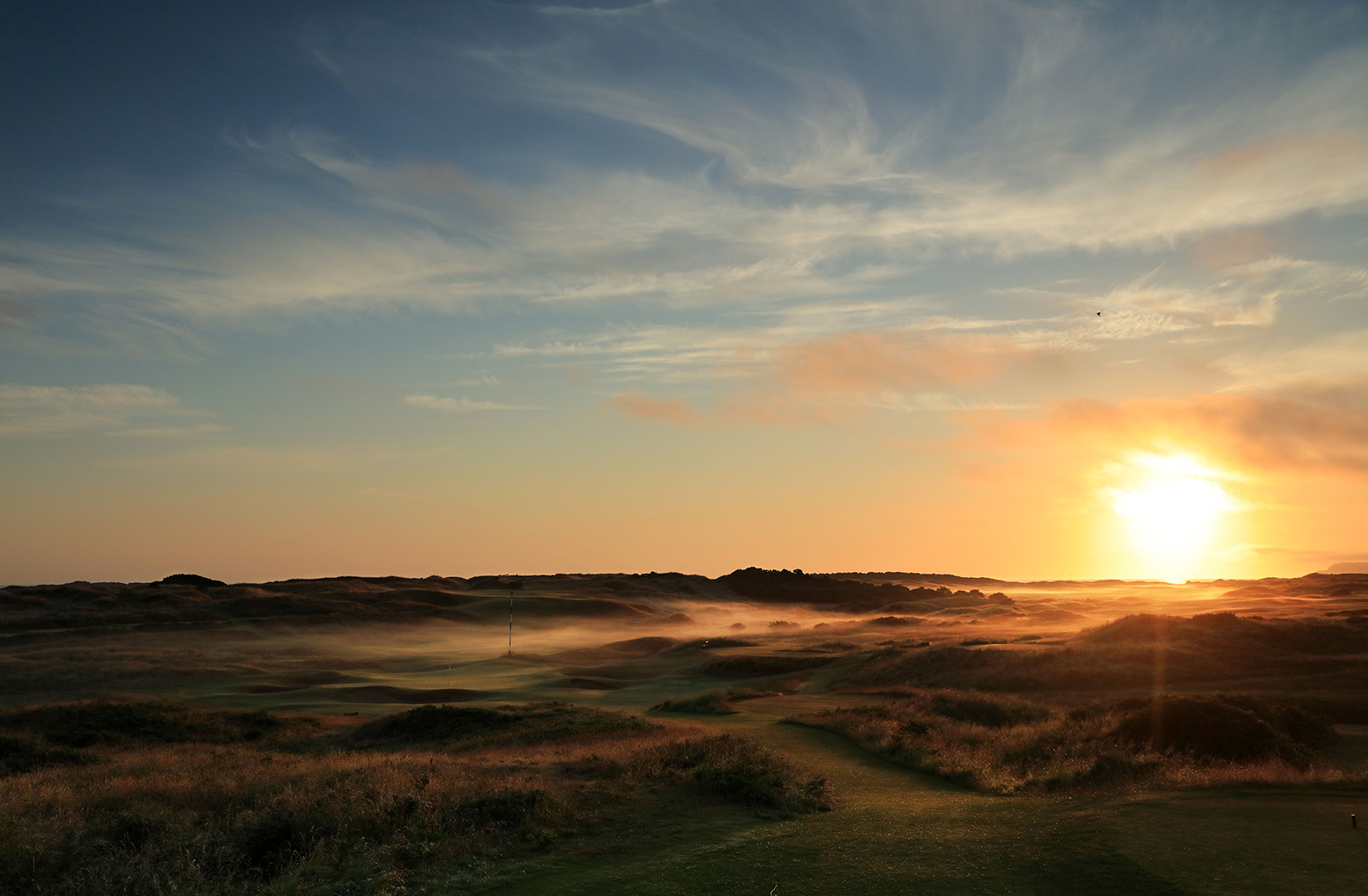 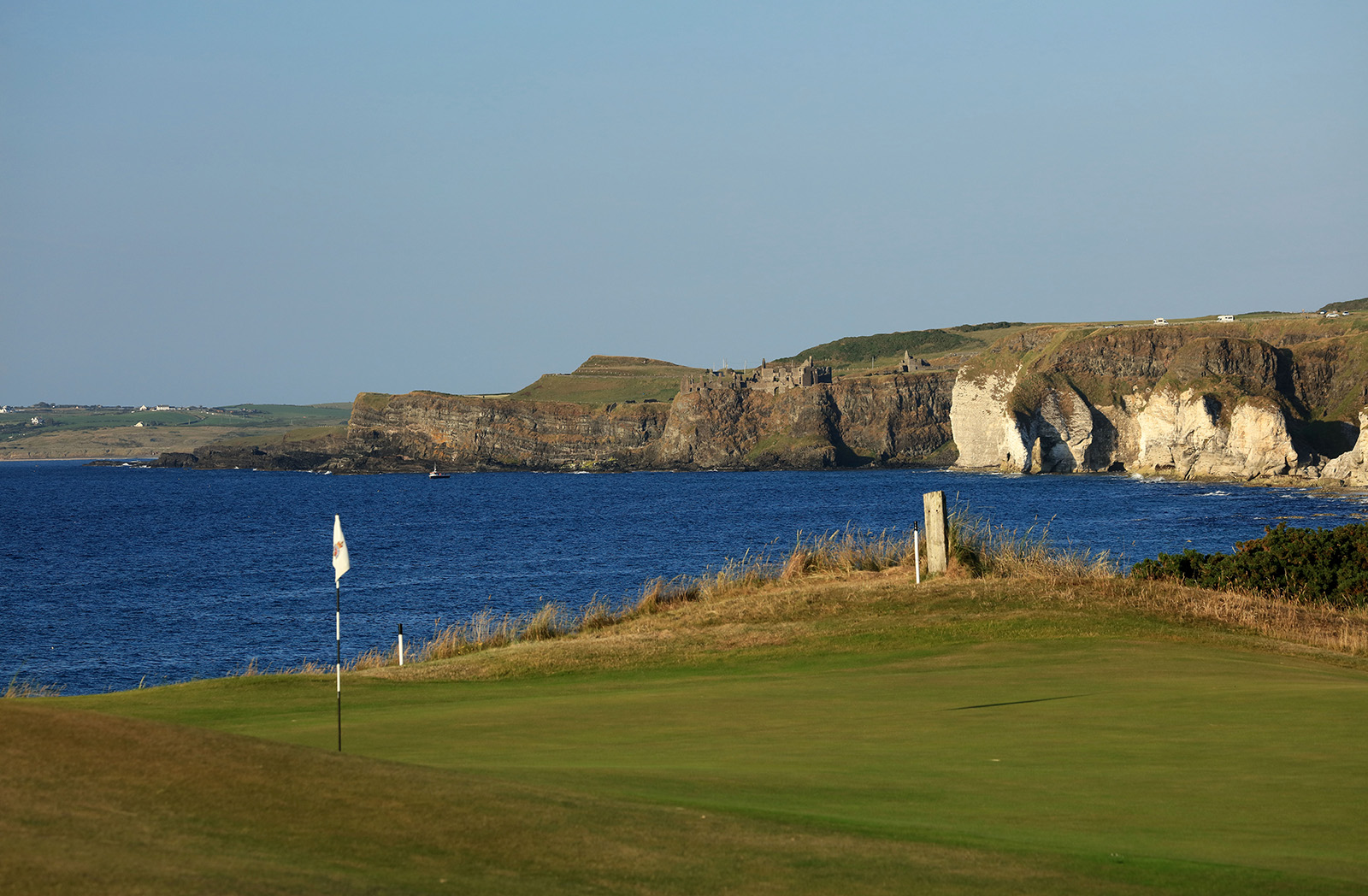 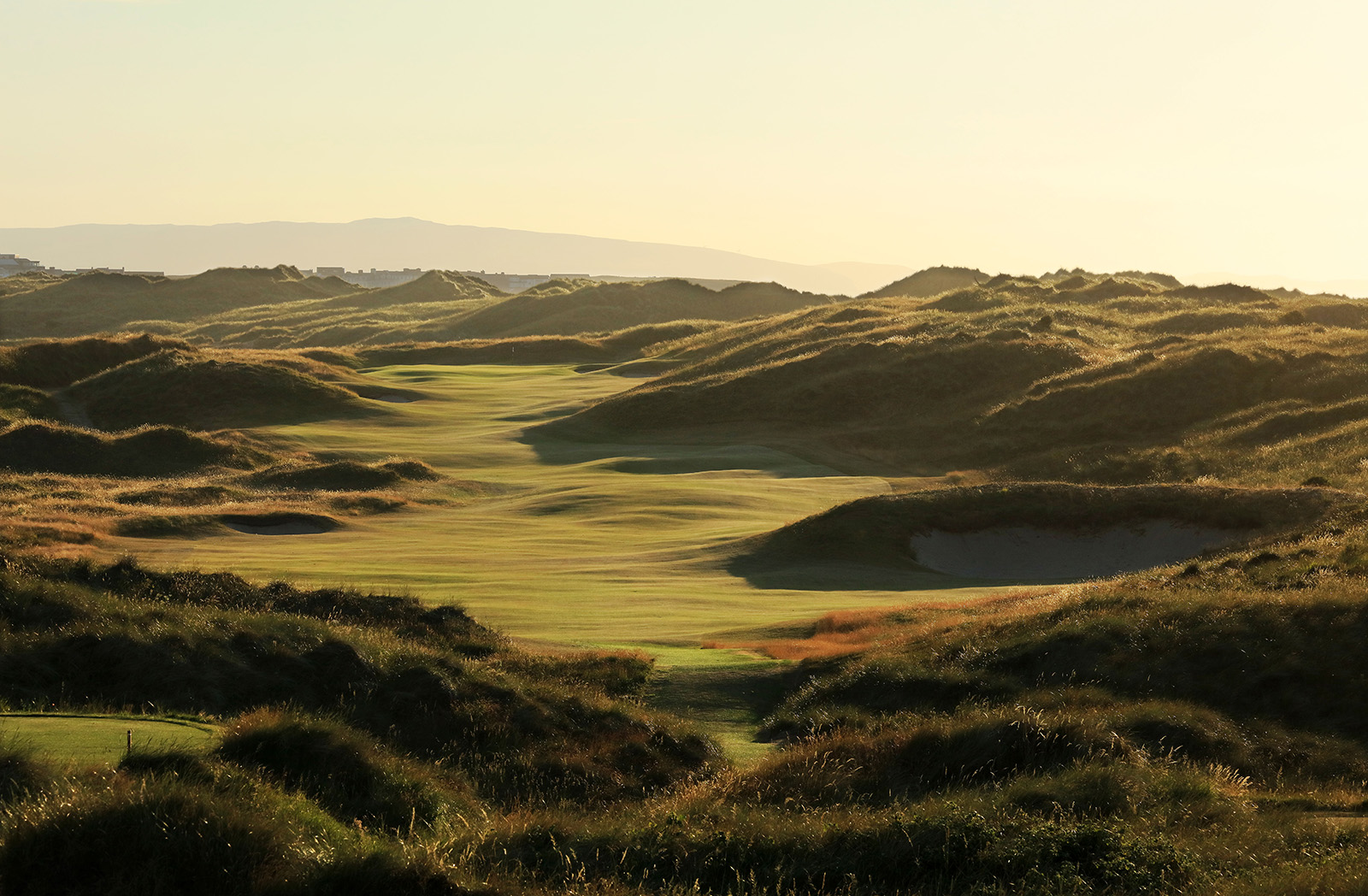 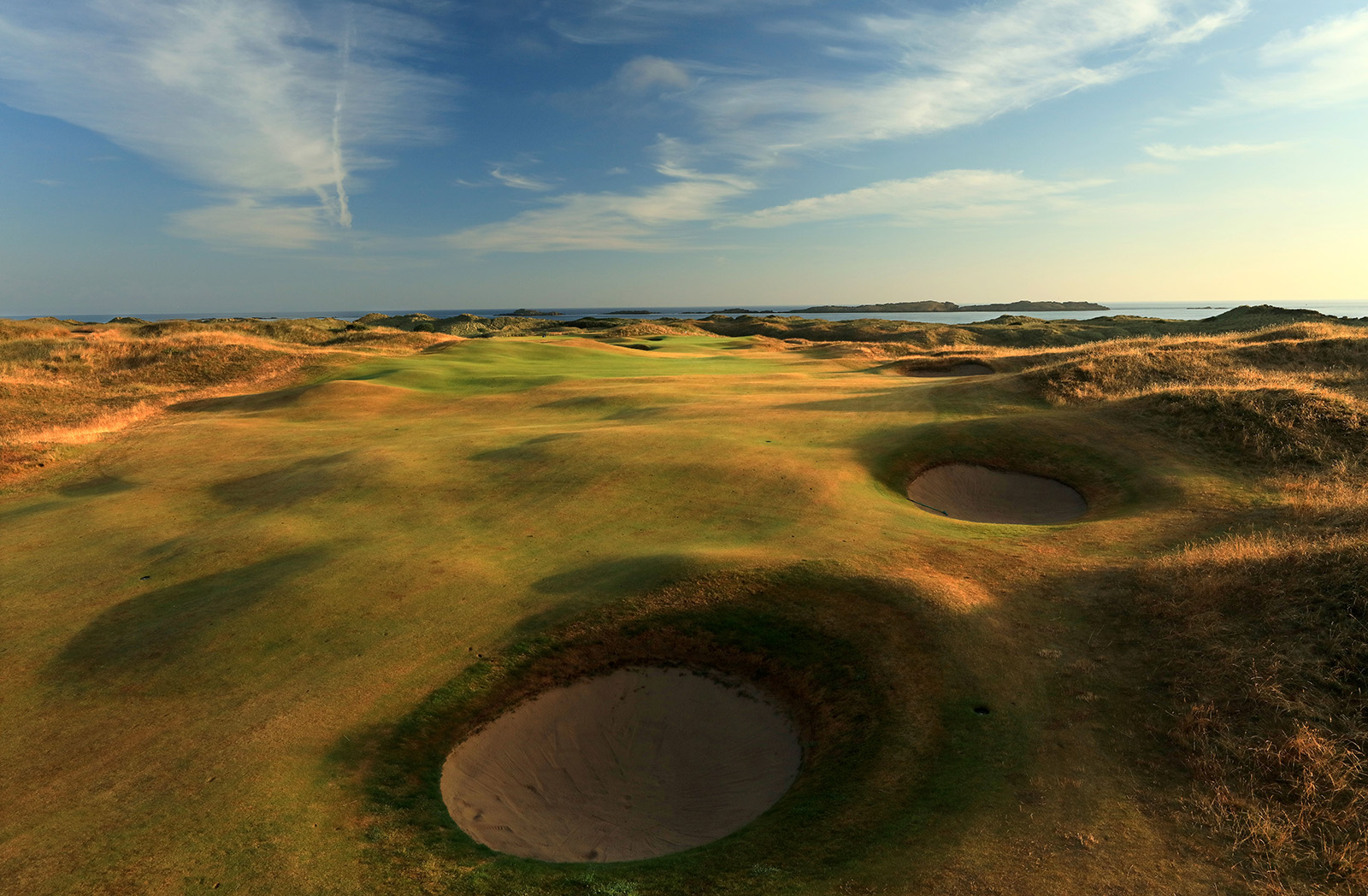 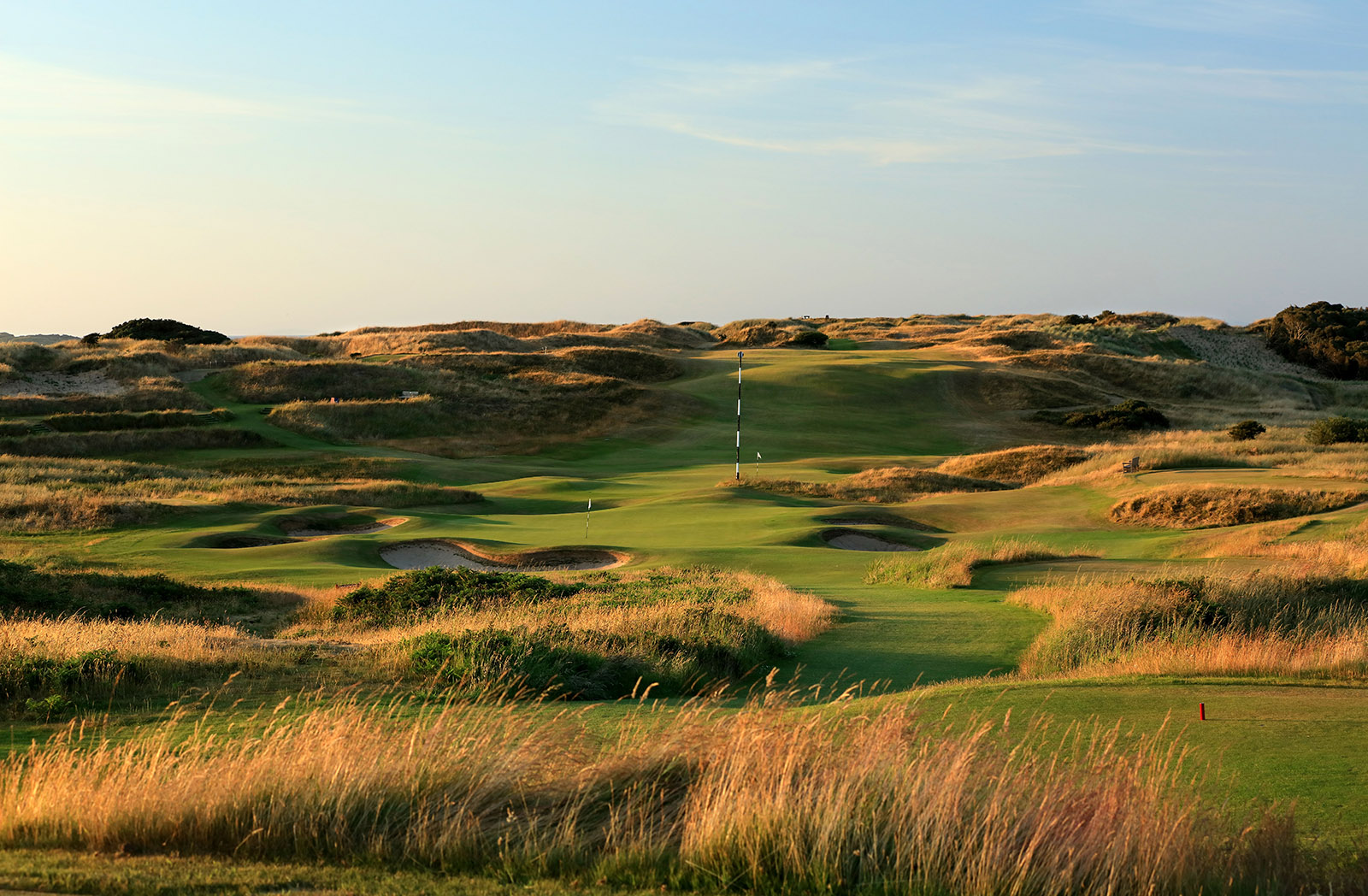 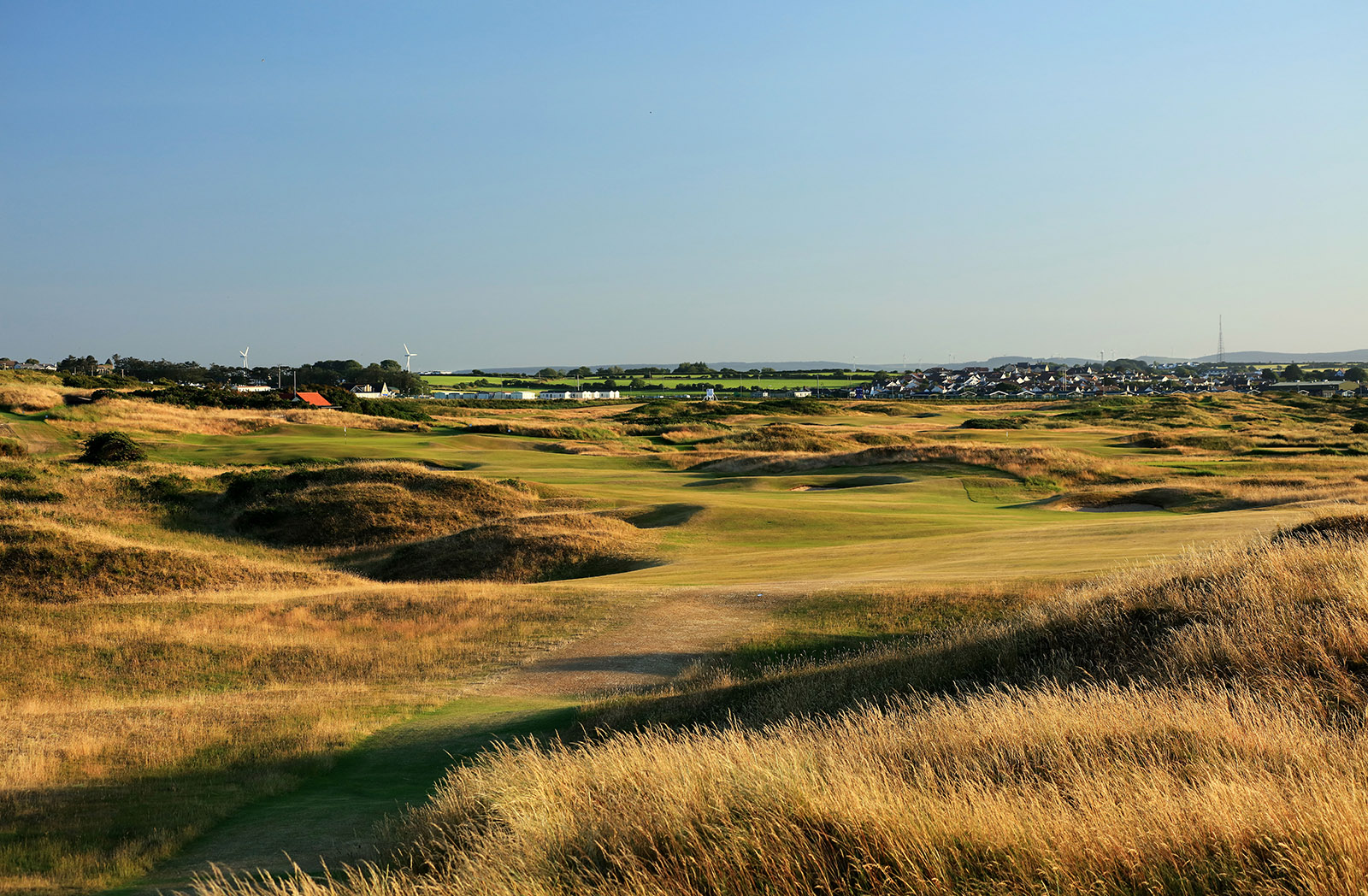