The Royal Golf Marrakech, favorite of the late His Majesty King Hassan II, is the second oldest course of the Kingdom. Some holes are legendary and full of history. Its exceptional vegetation provides a unique setting.

Designed by Gustave Golias and Arnaud Massy it opened to the first players in 1927. The Royal Golf Marrakech has 27 holes. 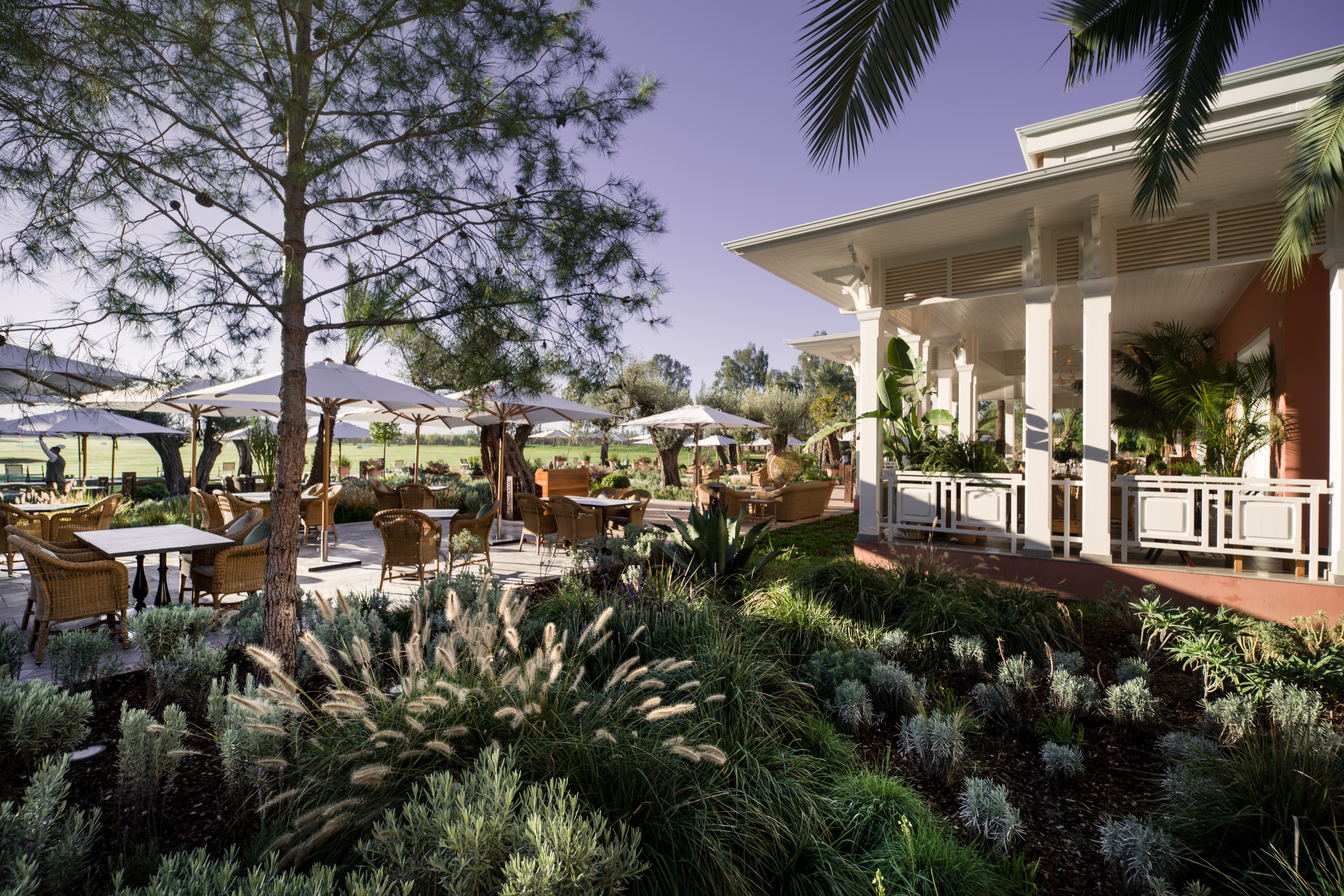 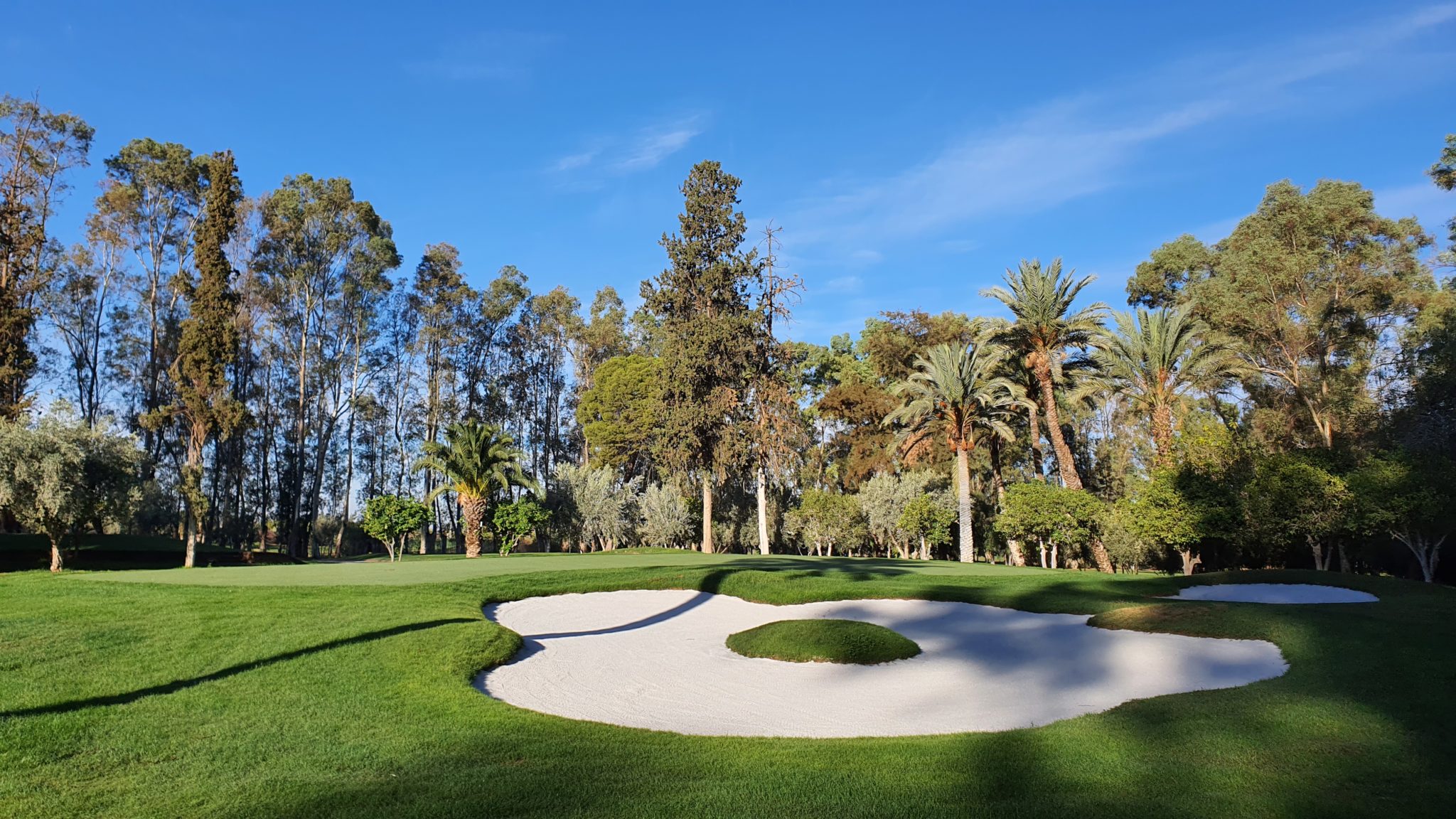 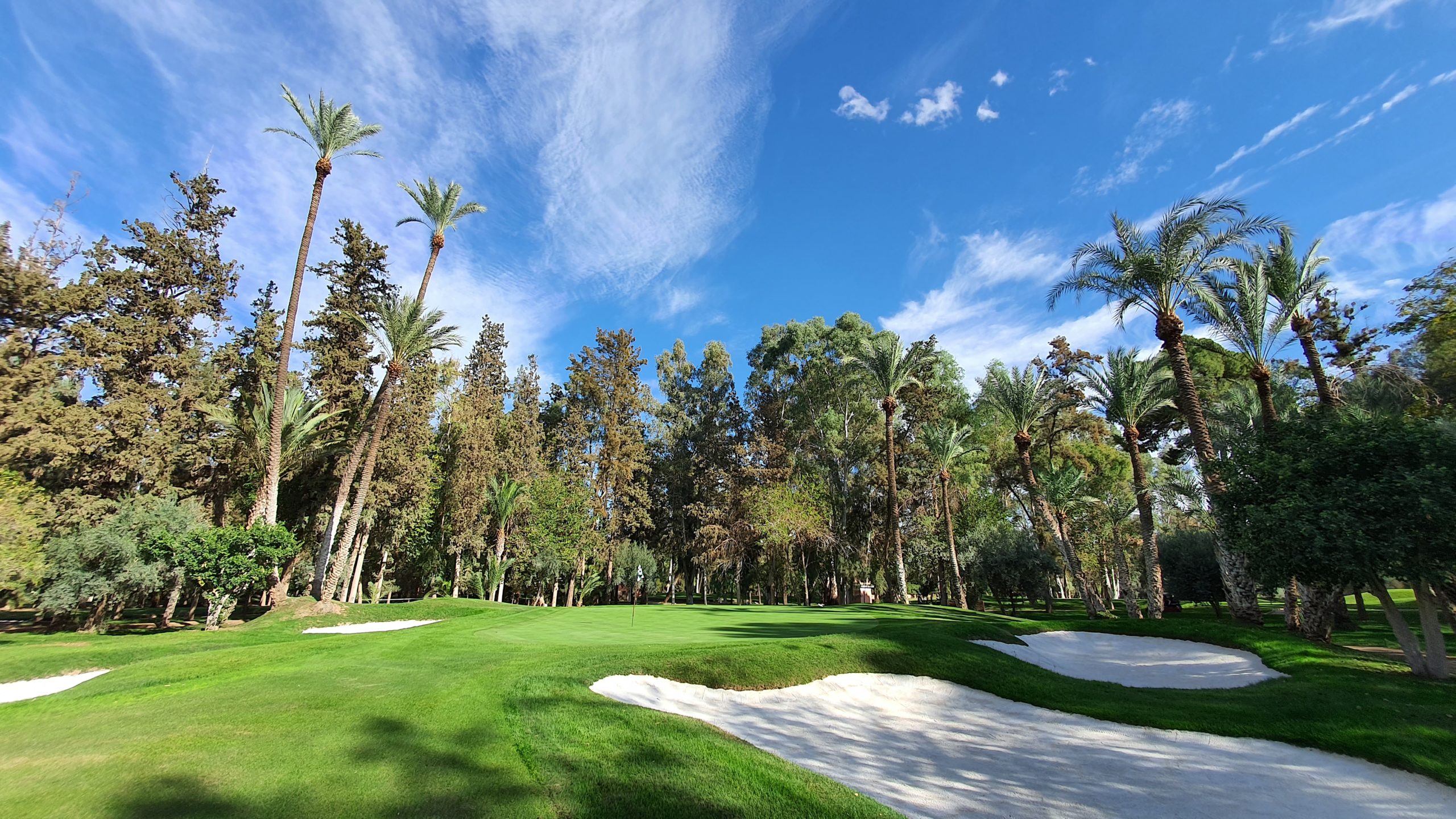