In 1959 they purchased 225 acres of the most picturesque farmland in the Durham Region and started to build and develop immediately. In the spring of 1962, The Royal Ashburn Golf Club opened as an 18-hole facility, and has since developed into a world-class facility, ranked among the Top 50 public golf courses in Canada. Originally opening under the name Whitby Golf Club, the name was quickly changed to Thunderbird Golf Club, as it was known for many years.

To further reflect our history and contributions to the game of golf, The Royal Ashburn Golf Club was granted Armorial Bearings (coat of Arms) on September 15, 2006, granted to us by the authority vested in the Governor General to exercise the prerogative of Her Majesty Queen Elizabeth II, Queen of Canada. 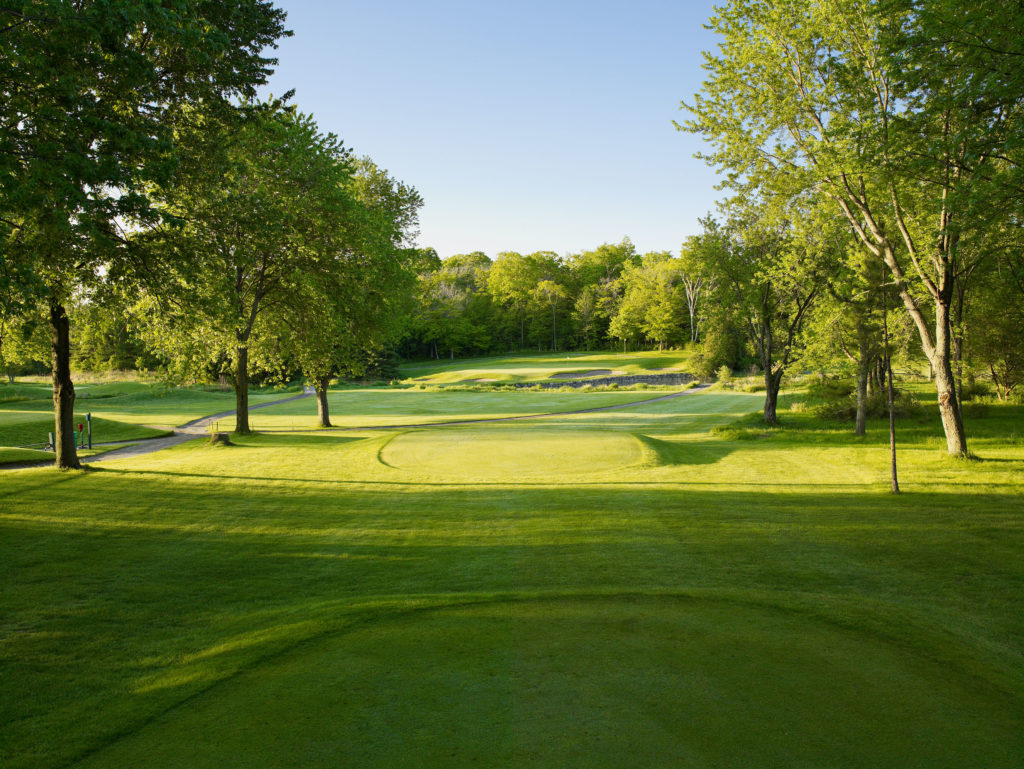 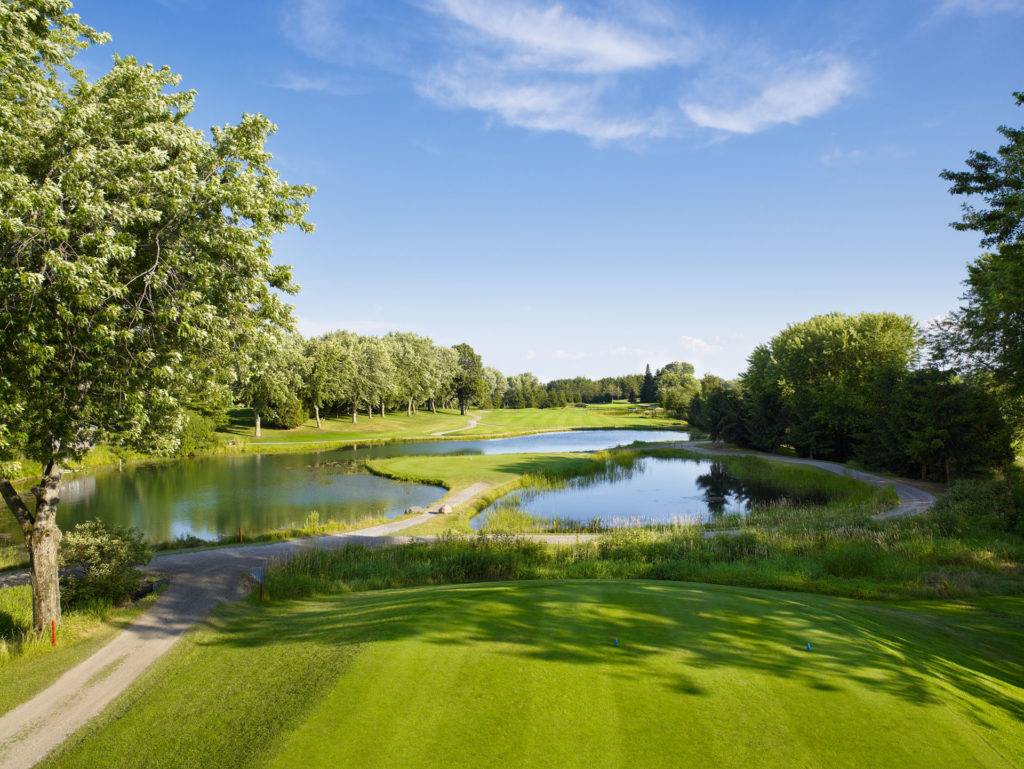 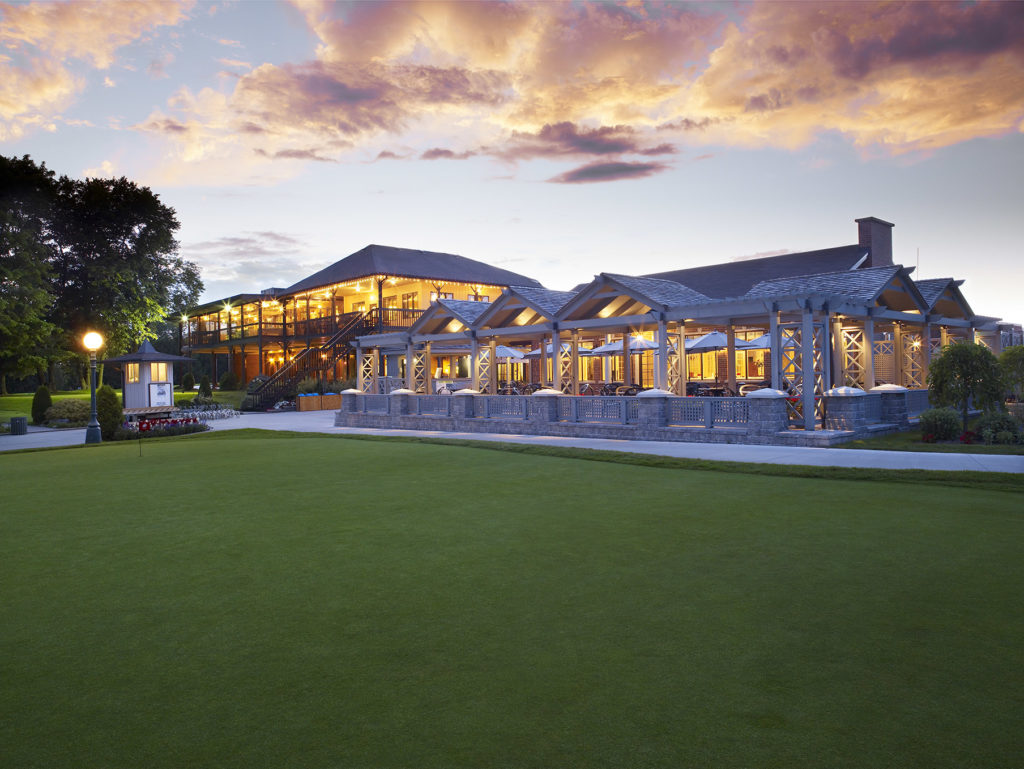 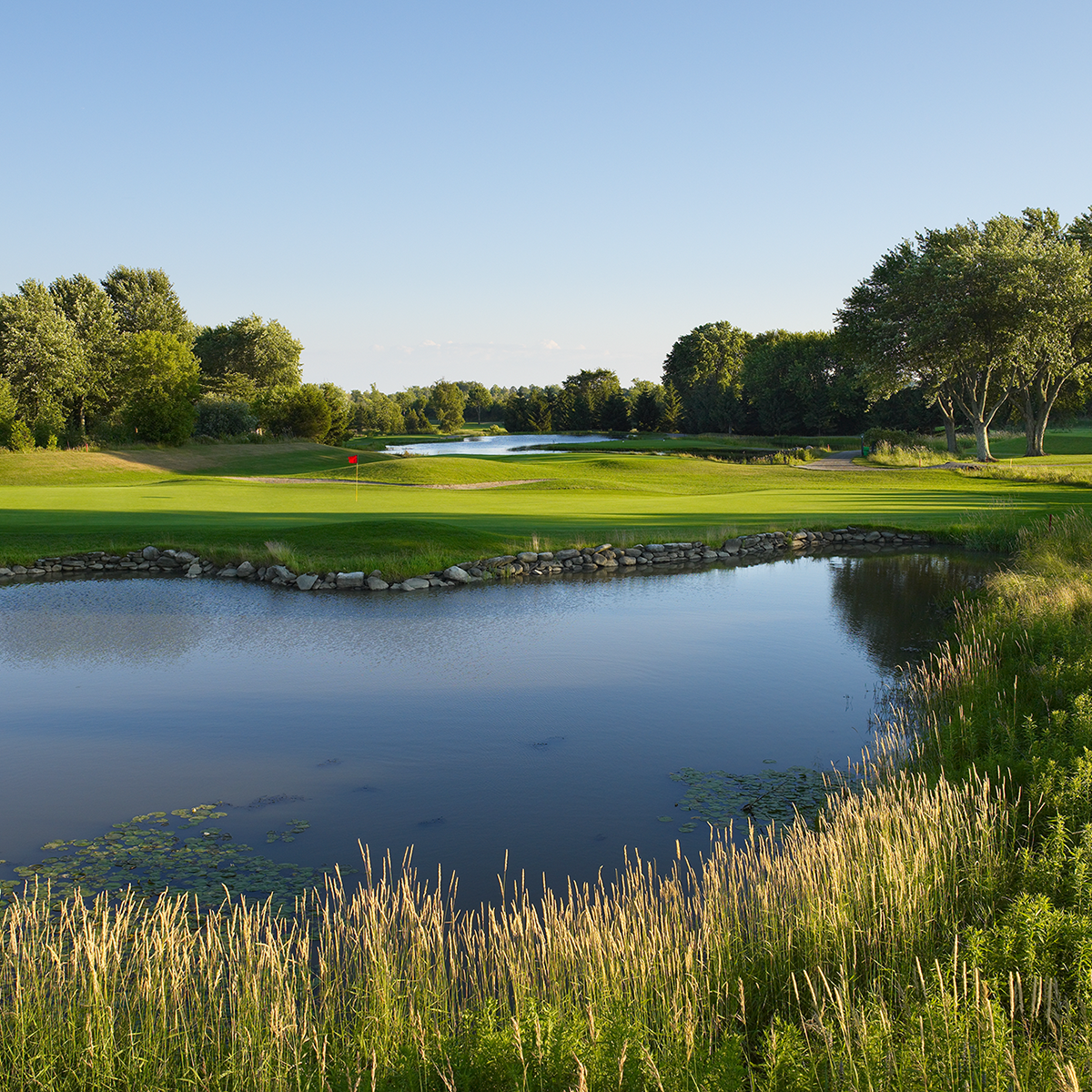