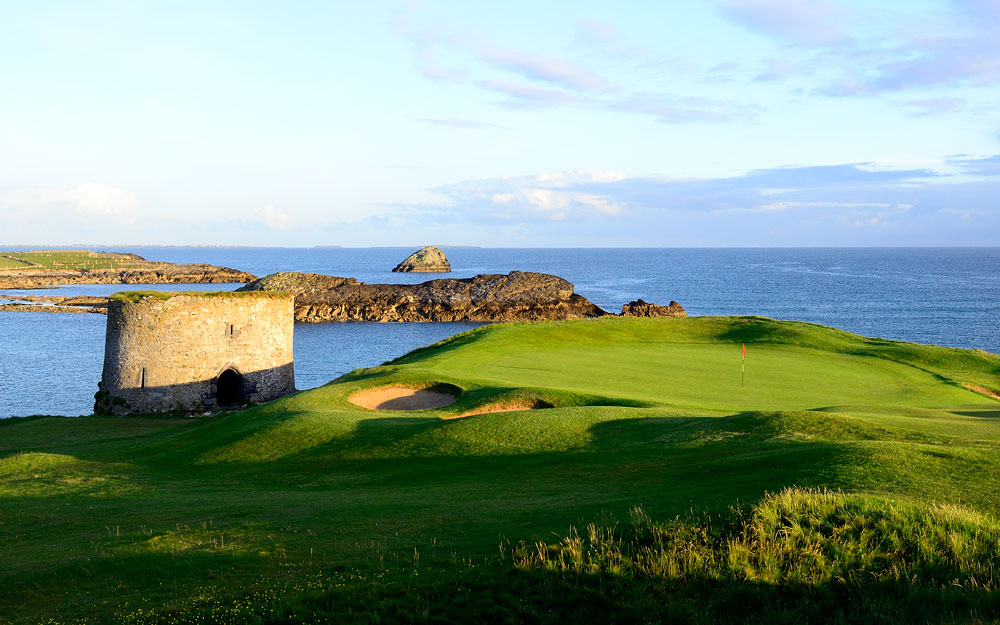 Instituted October 1, 1896, Tralee Golf Club opened its present Arnold Palmer-designed course for play at Barrow in October, 1984, after moving from its nine-hole course at Mounthawk near Tralee. It was a great achievement for the Club. Having decided to buy land at Barrow back in 1980, the members dream of seeing the Club attain world-wide status has been realized.

Back in 1896 the Club had its first nine-hole course in Tralee, believed to be where the Sports field is now located. A year later, in 1897, it opened a nine-hole course in Fenit on the south-western side of Barrow Harbour. There were 120 members then (compared to today's 1,300) who paid a subscription of 10 shillings a year, with visitors having one week free play as introduction.

During the ''Troubles'', in the 1920's, a Captain Lionel Hewson was hired to design a new course in Oakpark, Tralee. He was suspicious of the men who sat around on the demesne walls watching him while he measured and made notes. He wrote later that ''bullets used to fly in those days on little provocation". He had reason to cast a wary eye - a Major McKinnon in the Auxiliary Division of the Royal Irish Constabulary was shot dead on the course in March, 1921, while playing golf.

The above is an excerpt from a book on the local area entitled Links: Barrow & Hinterland by Mary O'Connor. 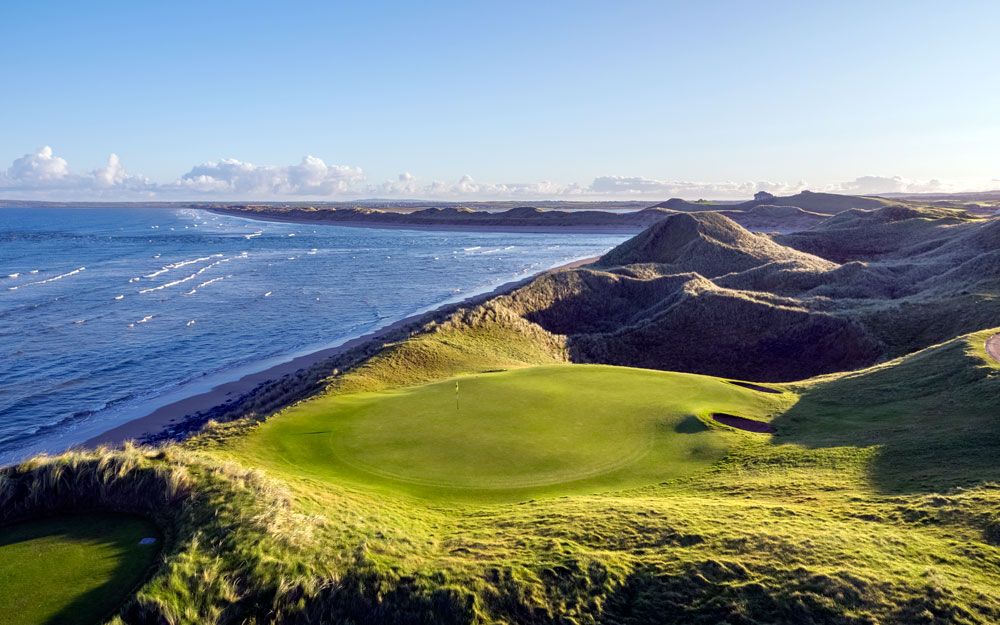 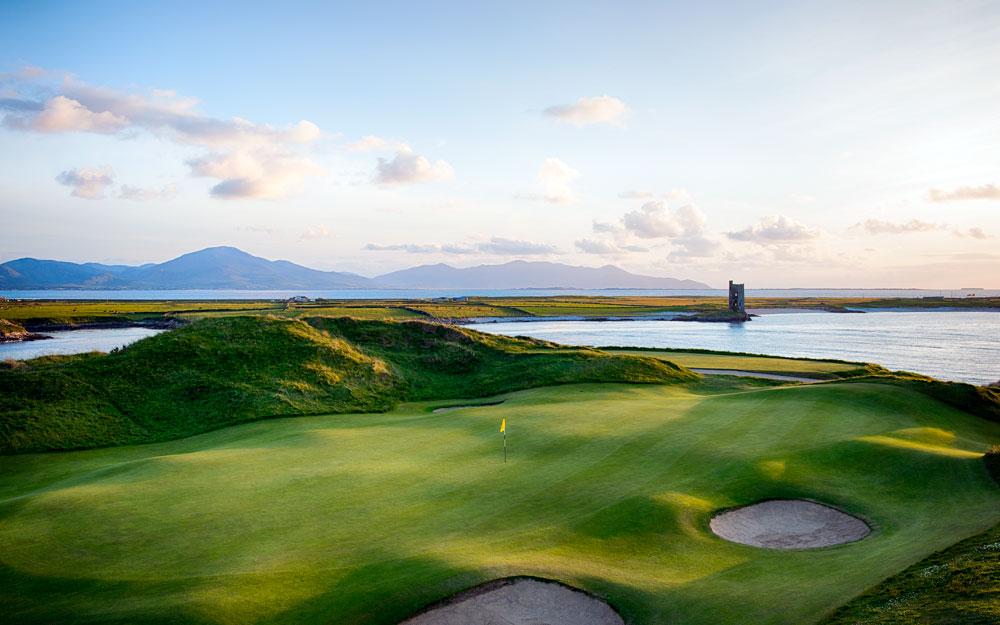 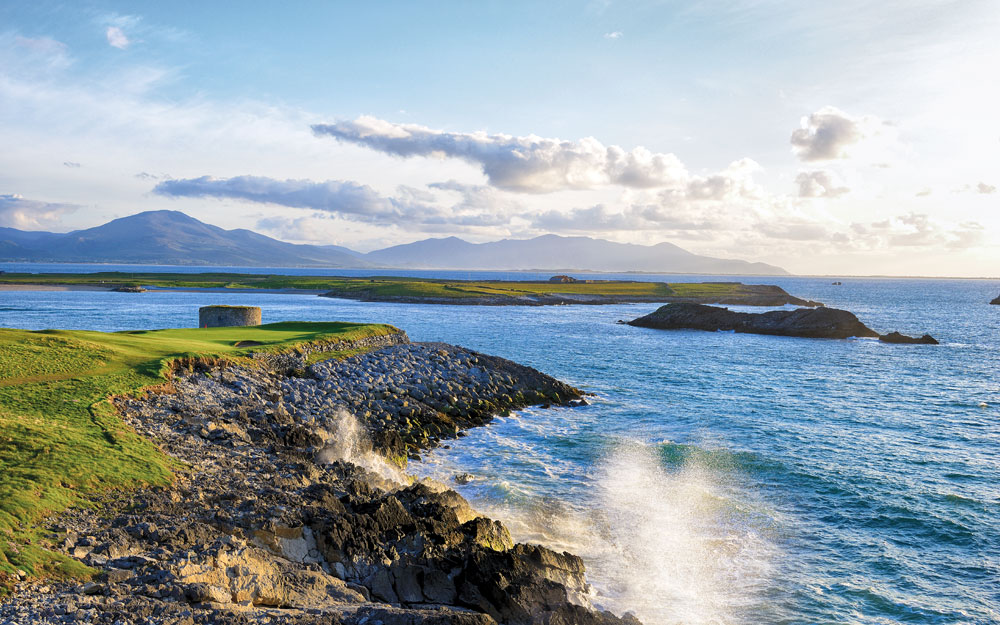