The earliest structured golf at Waterville has been traced back to 1889, when it came under the umbrella of the extremely active Waterville Athletic Club. It was a formalised part of the life of the village by 1900, when becoming one of the first clubs to be affiliated with the Golfing Union of Ireland.

A modest nine-hole layout, occupied the flat eastern section of the present championship links. It was operated by the Athletic Club, for, and on behalf of, the Commercial Cable Company. Over the next fifty years the club membership fluctuated with the demand for cable communication, however, in the 1950s, more advanced technology replaced this demand and the Links entered a period of dormancy throughout the 1960''s, waiting the arrival of the Irish born American, John A. Mulcahy.

"Jack" as he was called by his friends had a vision to build the most testing golf links in the world. Ireland’s foremost links architect, Eddie Hackett, joined Mulcahy and his close friend Claude Harmon, a past Masters champion and head professional at Winged Foot Golf Club. They designed a course fit to be ranked among the best. The terrain was ideal, and after exhaustive planning and work, the course and its new clubhouse opened in 1973.

The original nine holes were reconfigured and expanded to create today’s front nine. Its layout was designed as a contrast to the more rugged and exposed back nine, yet it quickly introduces the player to the complexity and beauty of links golf. The testing begins early at Waterville with the first hole named “Last Easy”, and ends with the challenging and scenic “O’Gradys Beach”. 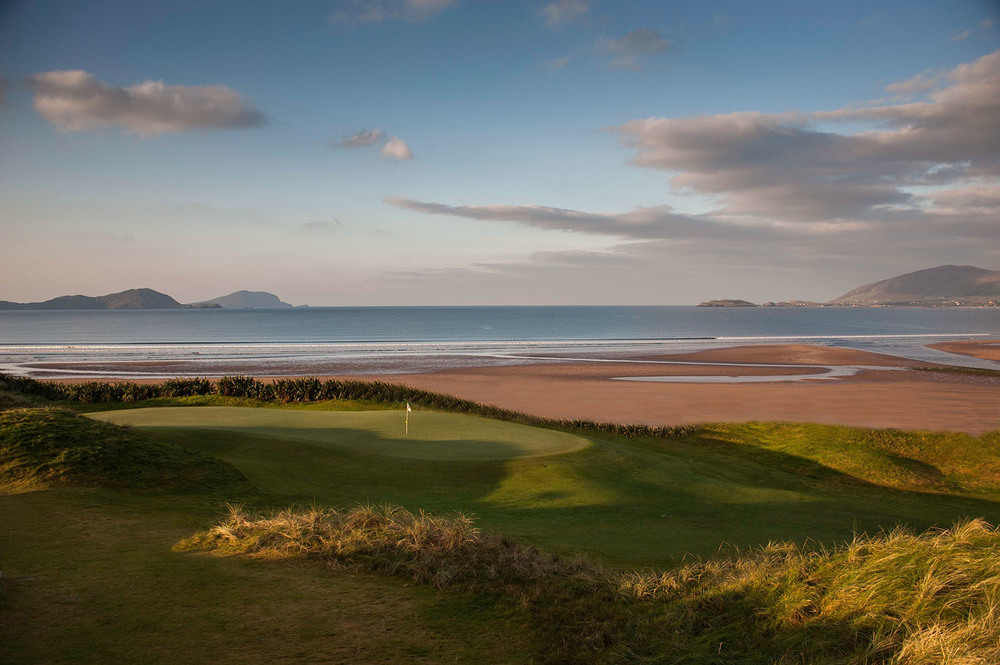 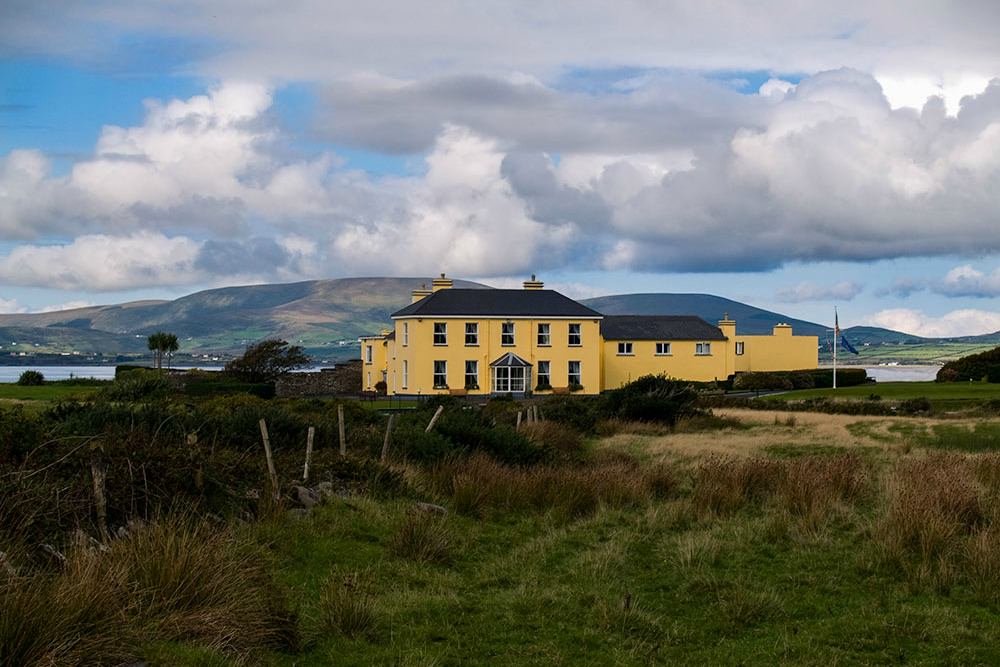 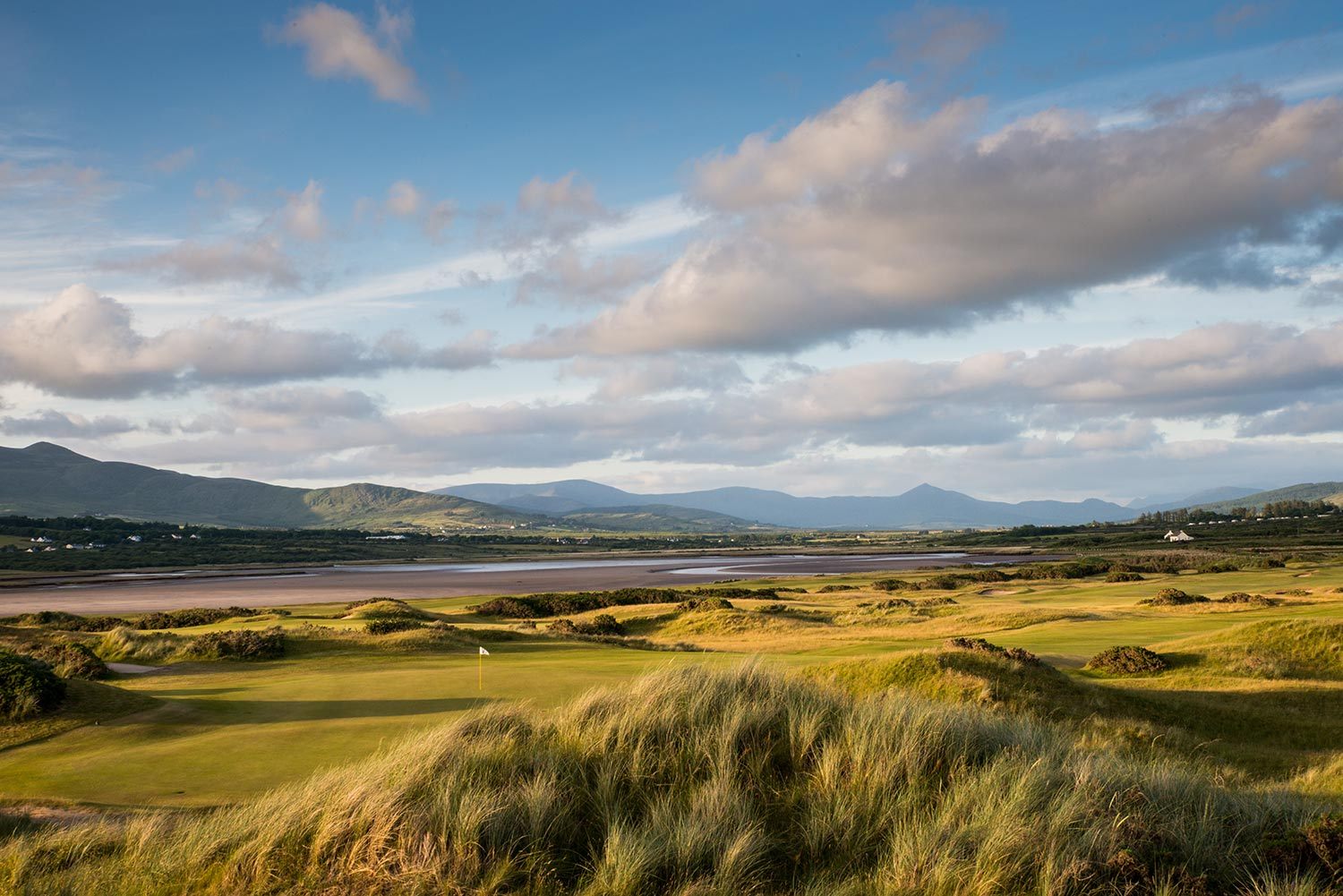 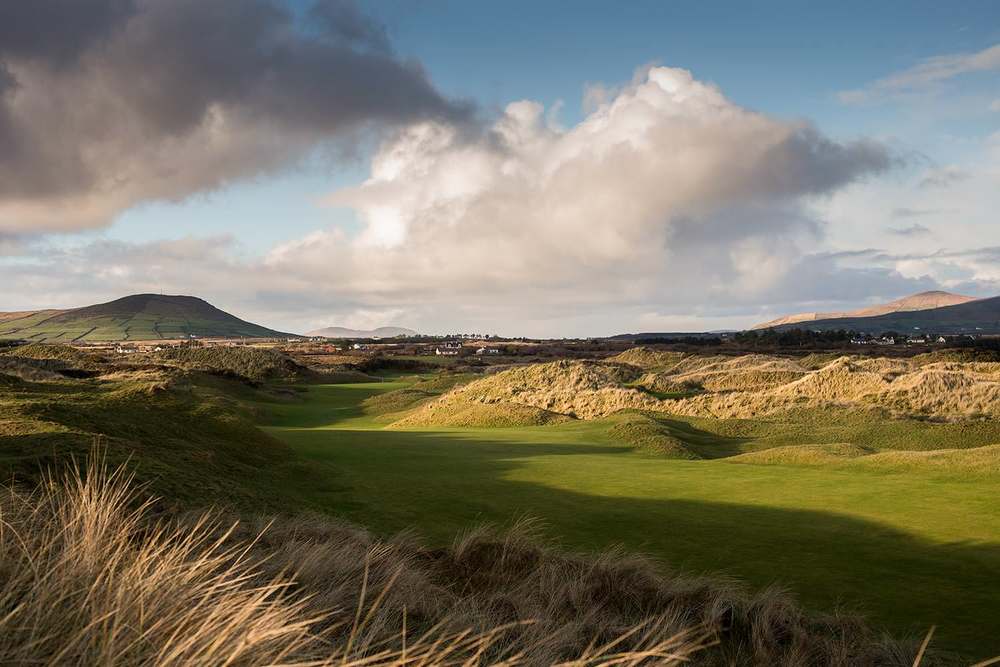