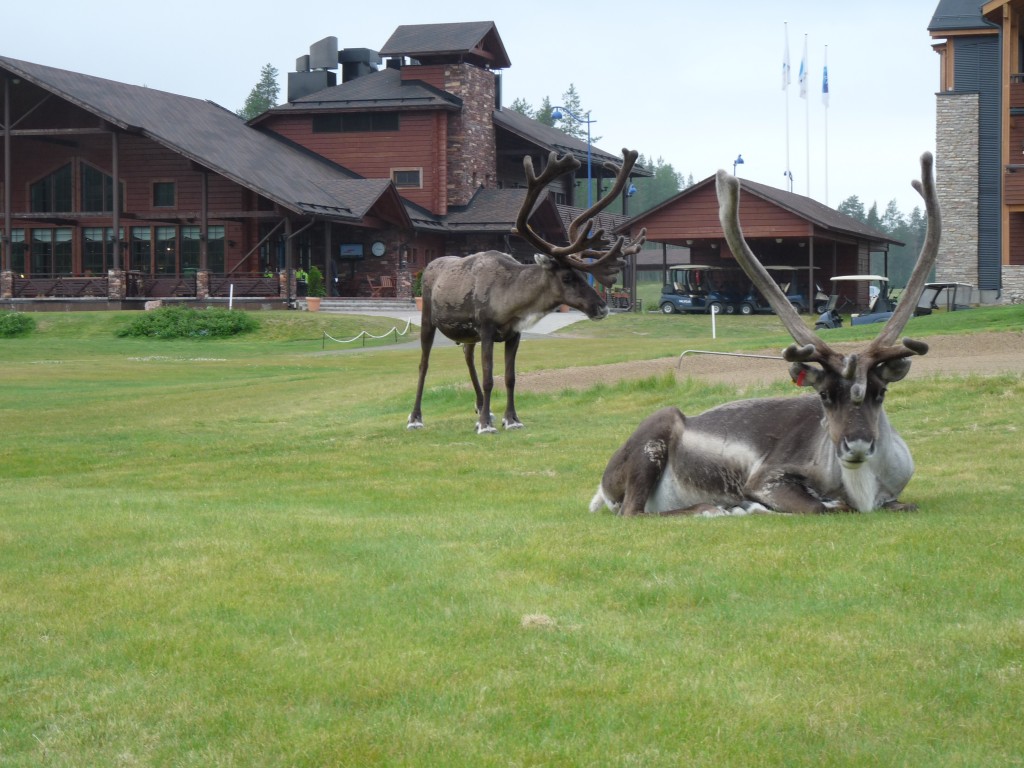 The course is situated in the beautiful natural terrain between Levi Fell and the Ounasjoki River, and the Taalojärvi Lake situated inside the course brings additional challenges to playing as well as an extravagance to the course atmosphere.

The planning and building of the course was based on usual needs and wishes of club players. The over 93 hectares of land area ensure that the course is varied and interesting for the players.

The construction of architect Pekka Sivula’s course plan was carried out in two years. The work began in Spring 2004 and a 9-hole course was opened in June 2006.

The second 9-hole stage was fulfilled during 2006-2008 and was first in use in August 2008. In 2009 the full-sized course was in use during the entire season. The company has the requisite machinery, maintenance buildings and social spaces.

In October 2005 the club building was ready, where the Pro Shop, office and Caddiemaster spaces as well as Restaurant Draivi are. In the club building there are also dressing rooms with showers and a Member’s Club with sauna. After fairway 12 nearby Ounasjoki River there is a pavilion to serve as a rest stop. 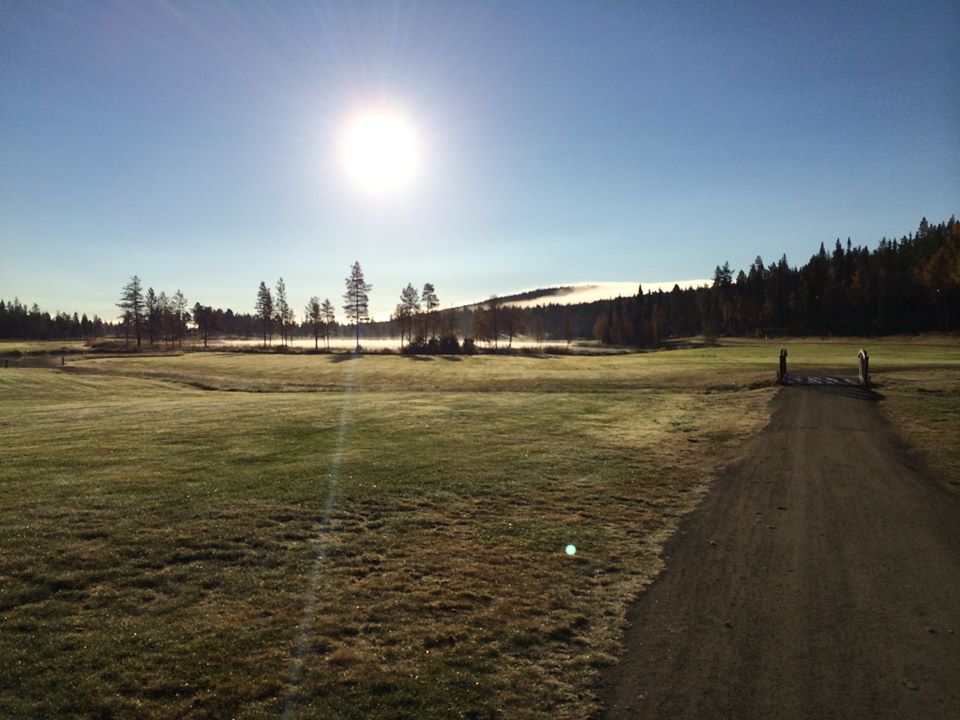 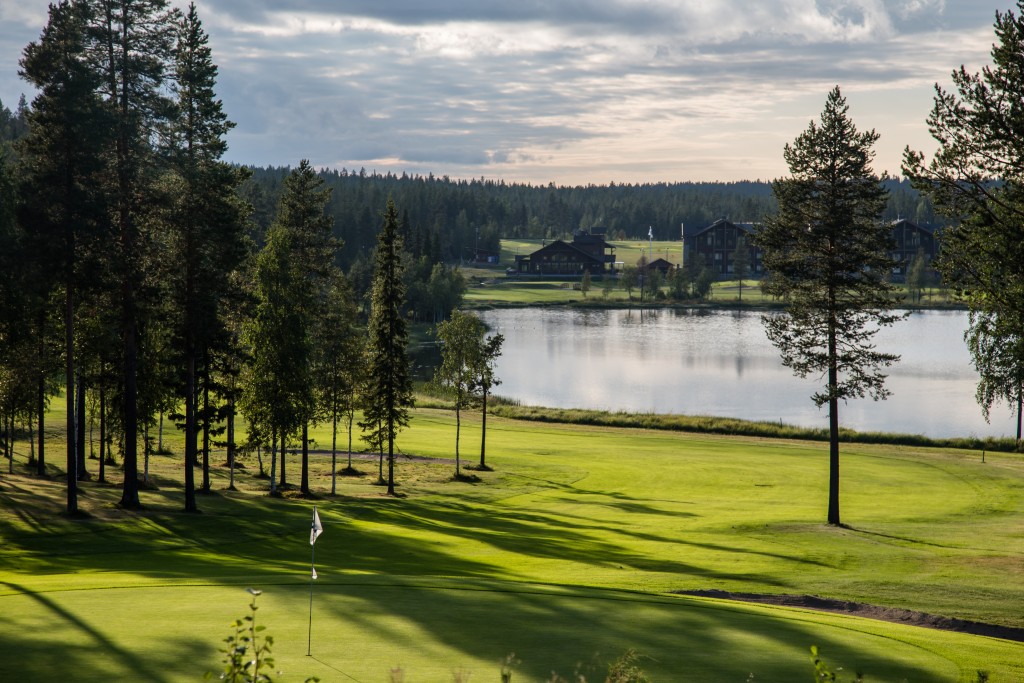