Designed by Lauri Arkkola and member of the club Pekka Sivula, the 18-hole Championship-level park on Ruissalo Island.

The golf course is built on 54 hectares of land leased from the City of Turku. The good condition of the field year after year is a constant pride of the members. The first nine holes were opened as early as 1969 and the 18-hole course was expanded in 1983, the fourth in the entire country.

Aura Golf Association was founded in 1958 and is the fifth oldest golf club in Finland. The club''s current 18-hole course is located in Ruissalo National Park, only a 15-minute drive from the center of Turku. You can read more about the history of Aura Golf here .

Today, the traditional Aura Golf Association is home to about 1,500 members, which guarantees a stable economy and enables the maintenance of junior care, field care and ancillary services at an international level.

At the heart of the club''s activities is the clubhouse, originally built in the 1850s and originally the farm''s main building. The building has been extended and renovated several times, and was rebuilt in its present form in 2002.

Aura Golf was selected as the Golf Club of the Year in Finland in 2006 and has received numerous other awards. The club''s racing players have won numerous national championship medals of all colors and have also gained success in international arenas. Especially the success of young female players over the last few years has been unique in Finnish golf. 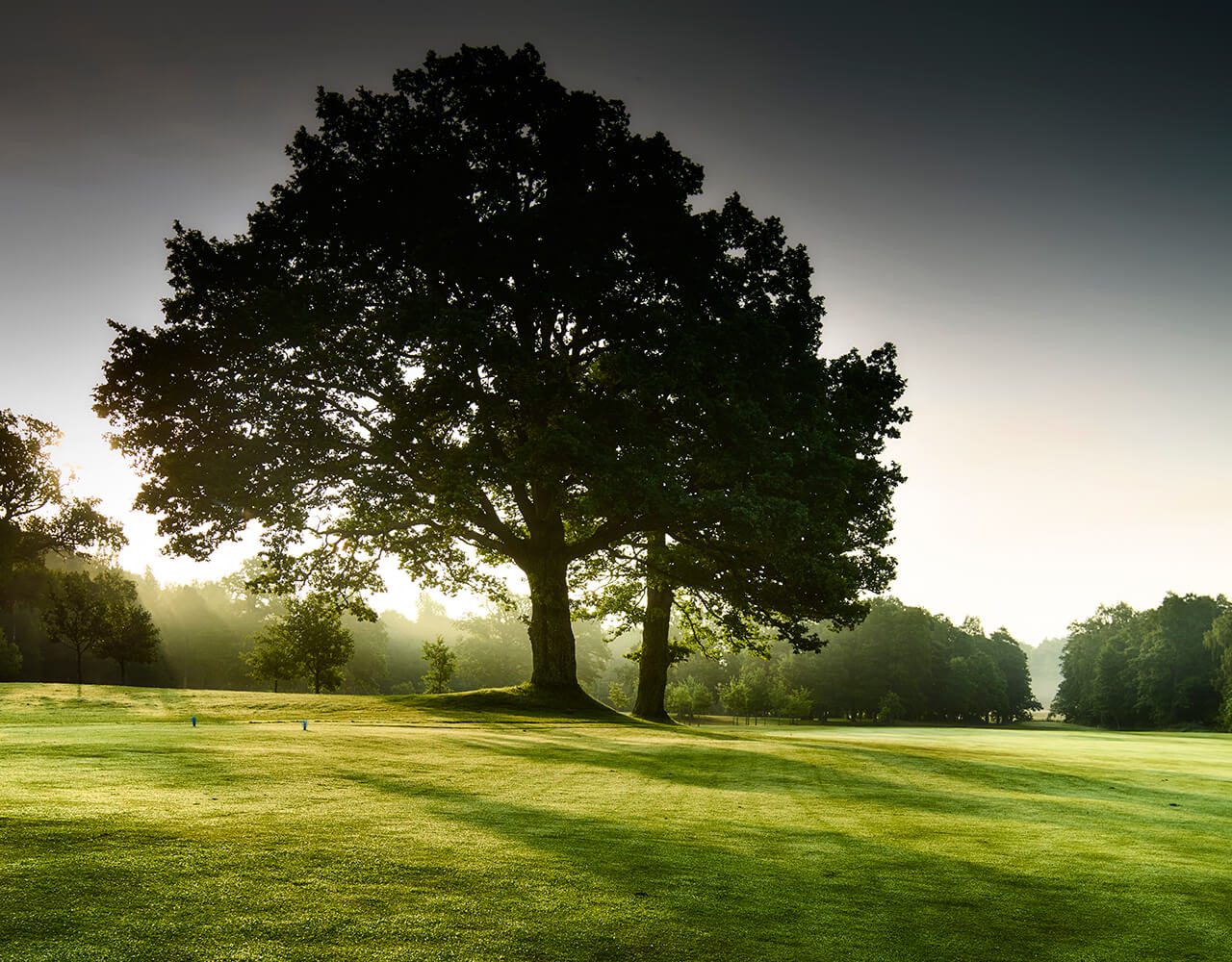