"Natural and sporty", this motto was formulated much later, but it was lived in the first years after the course was taken over by the Royal Air Force Golf Club (1992). The step away from the elite image was mapped out, all members should "have fun playing golf together". And this is obviously still popular with guests and neighboring clubs!

1998 - 1999 the course was expanded to 18 holes, 10 holes were newly built. From 2012 to 2015, all greens were newly built and since then, regular greens can also be played in winter. The new signature green 13 with an elaborate sheet pile is representative of all generously designed new greens in the focus of the guest players and members of the club. Ideal playing conditions have been created for top golfers and beginners alike , variety and excitement are guaranteed.

The course record for women has been held by Sophia Popov (St. Leon-Rot) since 2007: 68 strokes at the German team championship for girls AK 18. For men, it was set by Michael Fenten (GC Wildenrath) in 2005: 67 strokes !

In 2006 the new clubhouse was opened directly at Bahn 18, which has become a good address for non-golfers due to the good cuisine!

What is special about the Wildenrath Golf Club is that you don't take yourself too seriously. 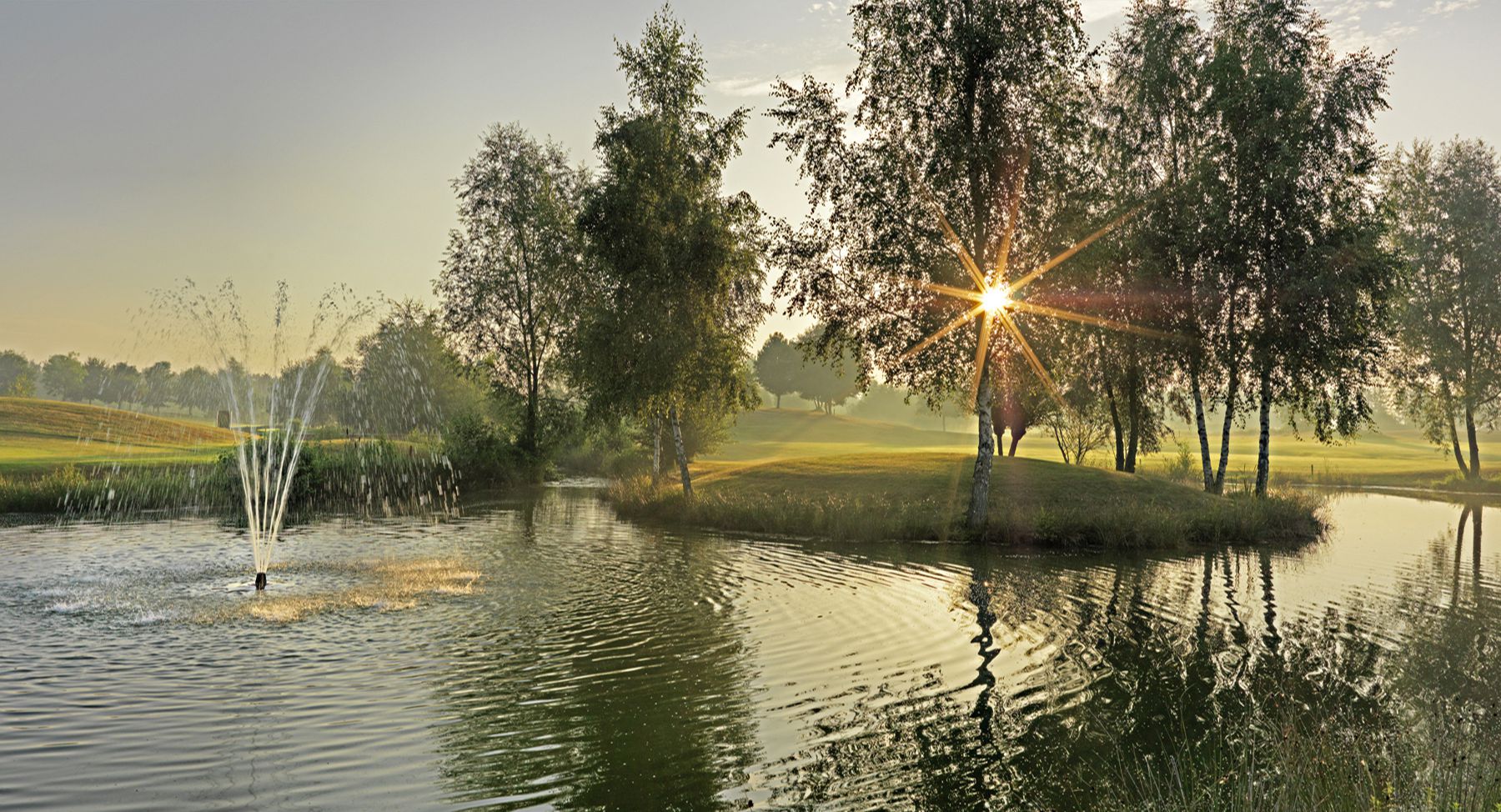 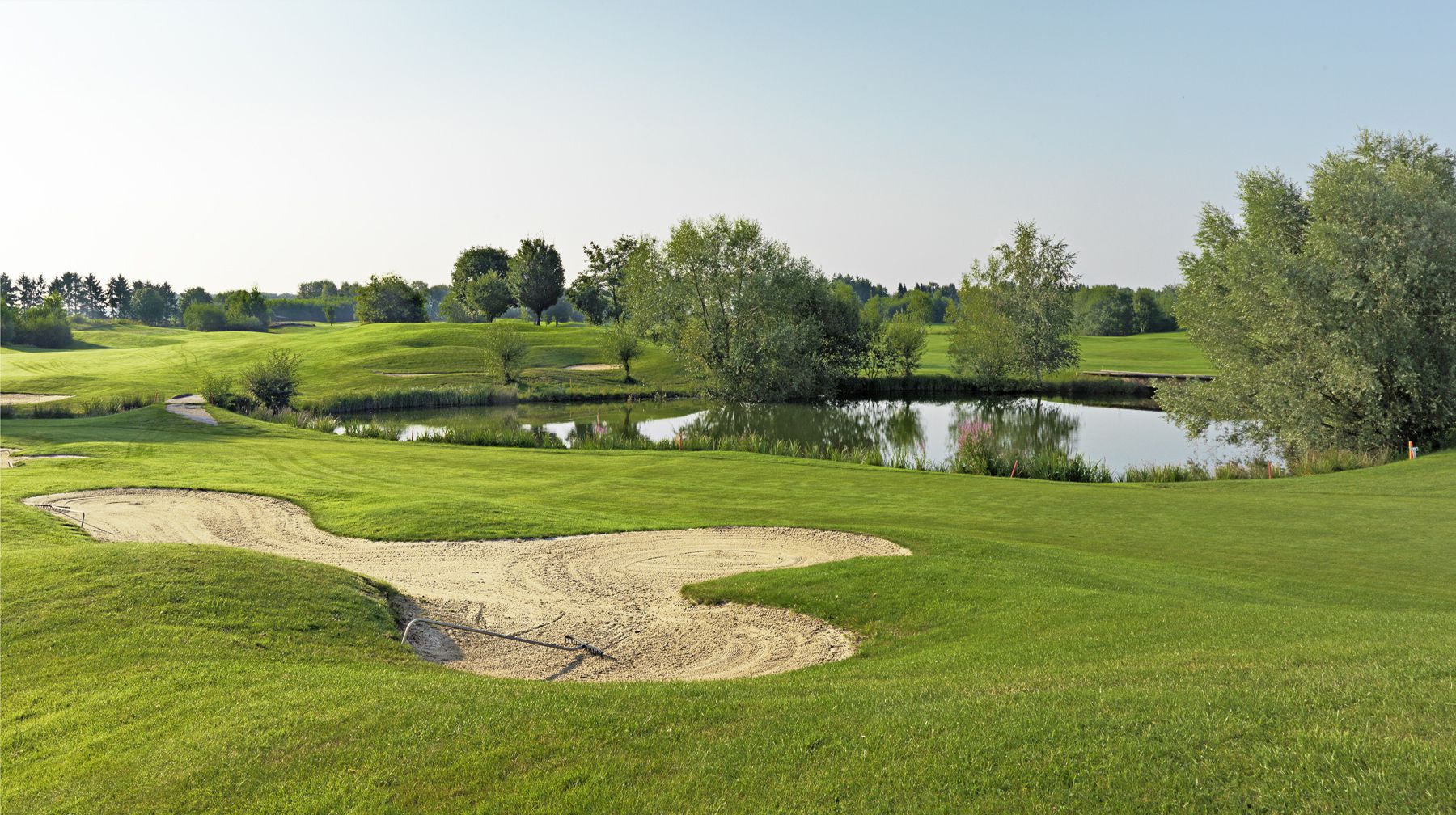 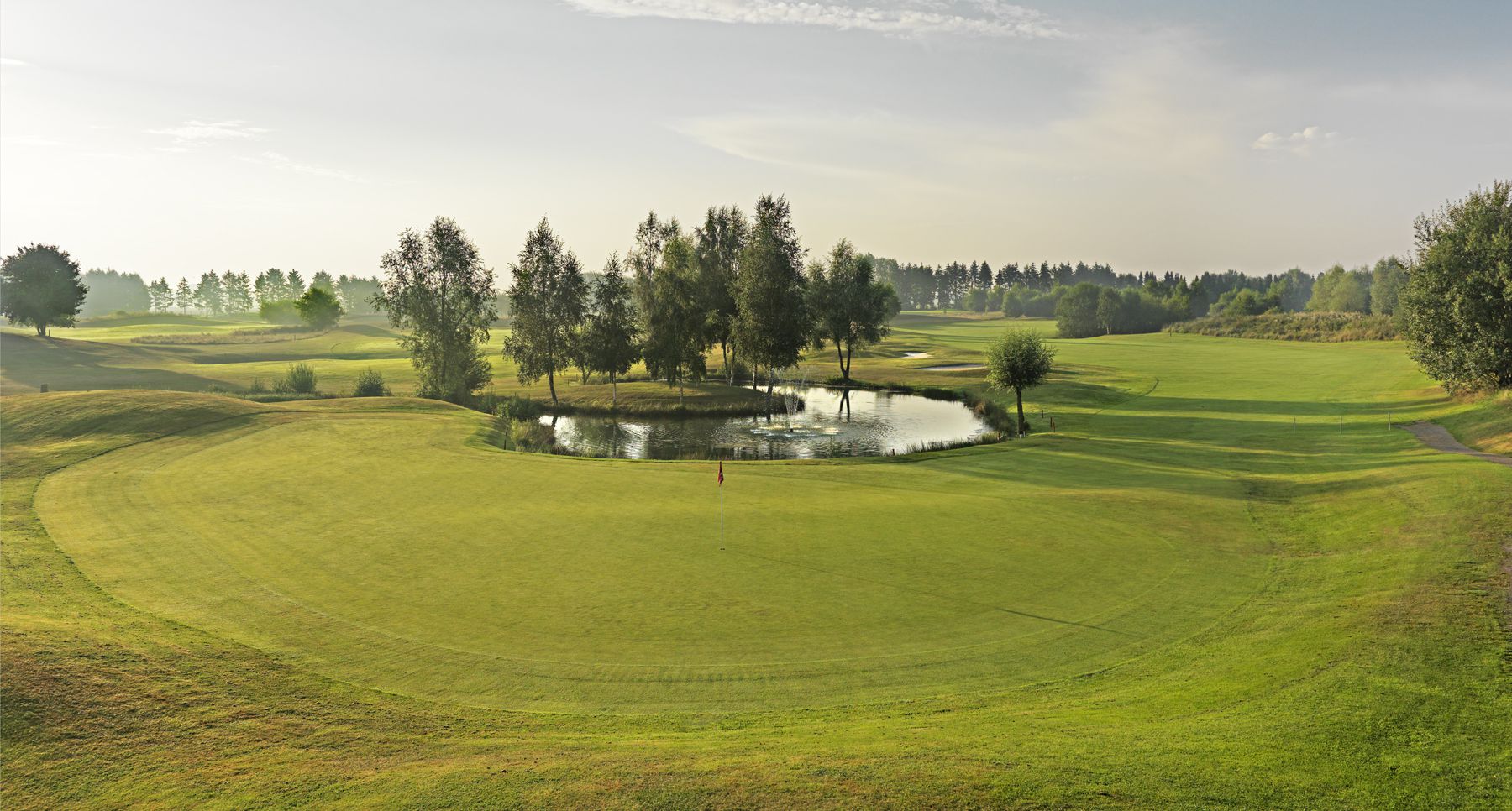 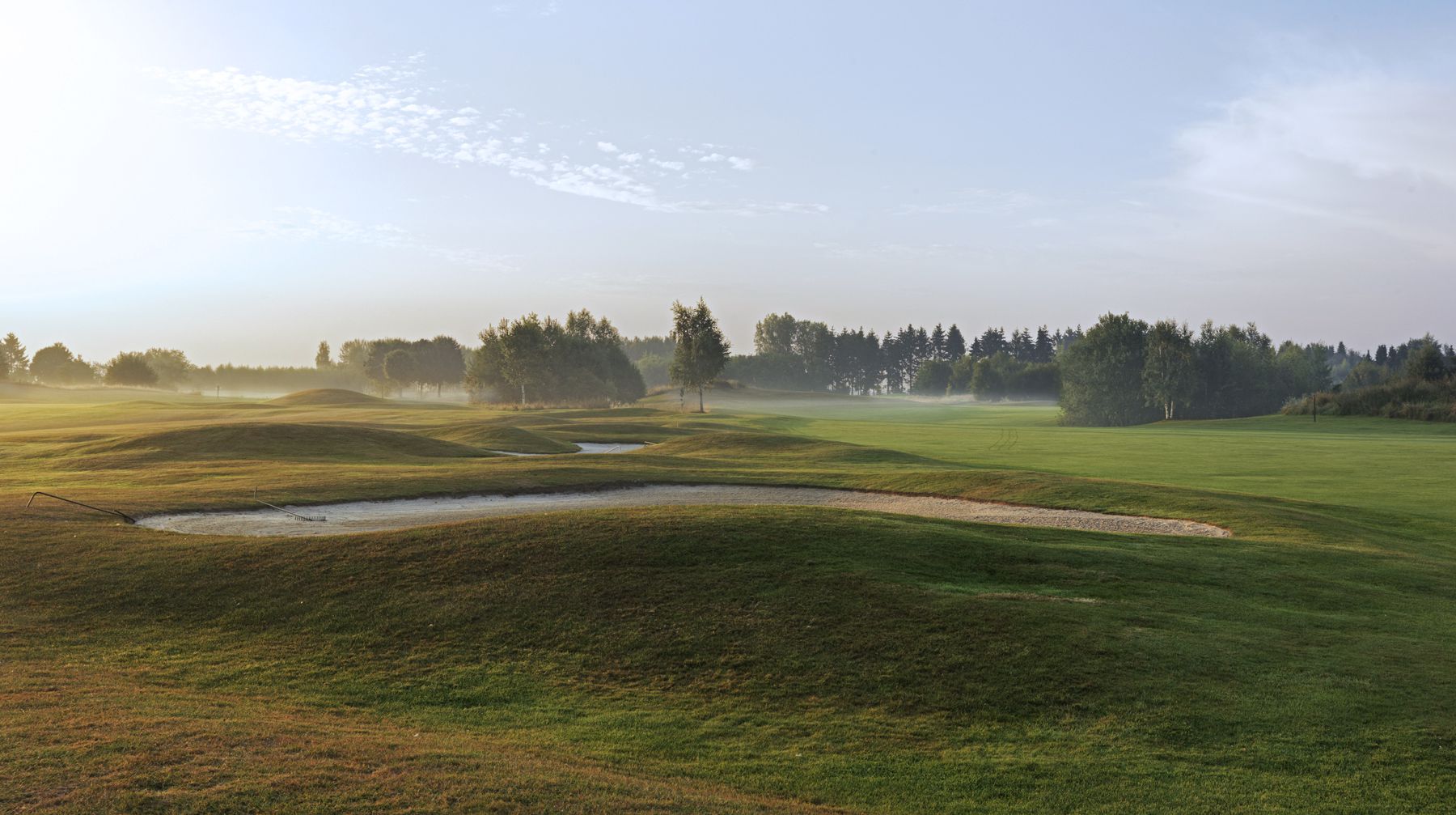