Wallasey was founded in 1891 by members from nearby Hoylake, perhaps because their links was becoming crowded or maybe because Wallasey was more convenient for the many Liverpool businessmen wanting to slip away to play golf.

Tom Morris senior of St Andrews, four times Open champion, laid out the links. An 1893 newspaper comment that "...the greens were in excellent condition..." has been repeated continuously ever since.

Course improvements were made in 1901 by Alex Herd and in 1913 by Harold Hilton. The links had been affected by drifting sand in the early years, but after the October gales of 1917 sand inundated the holes closest to the sea. There was a real risk of golf being abandoned. On top of this there were problems with the local Council over the lease and their plans to develop the coastline.

Fortunately these problems were resolved, a new coastal embankment checked the encroachment of sand, and the Club was able to consider restoring the links to its former glory. In 1929, James Braid was consulted on alterations which led to Wallasey being selected as a qualifying course for the 1930 Open. It was whilst Bobby Jones was playing in the competition that the famous portrait was painted by Wallasey member J. A. A. Berrie, R.A. (See "Bobby Jones"). Only two years later the first Stableford competition was played at Wallasey.

Improvements to the links have continued to the present day, with three new holes designed by Donald Steel being introduced for play in 2004. 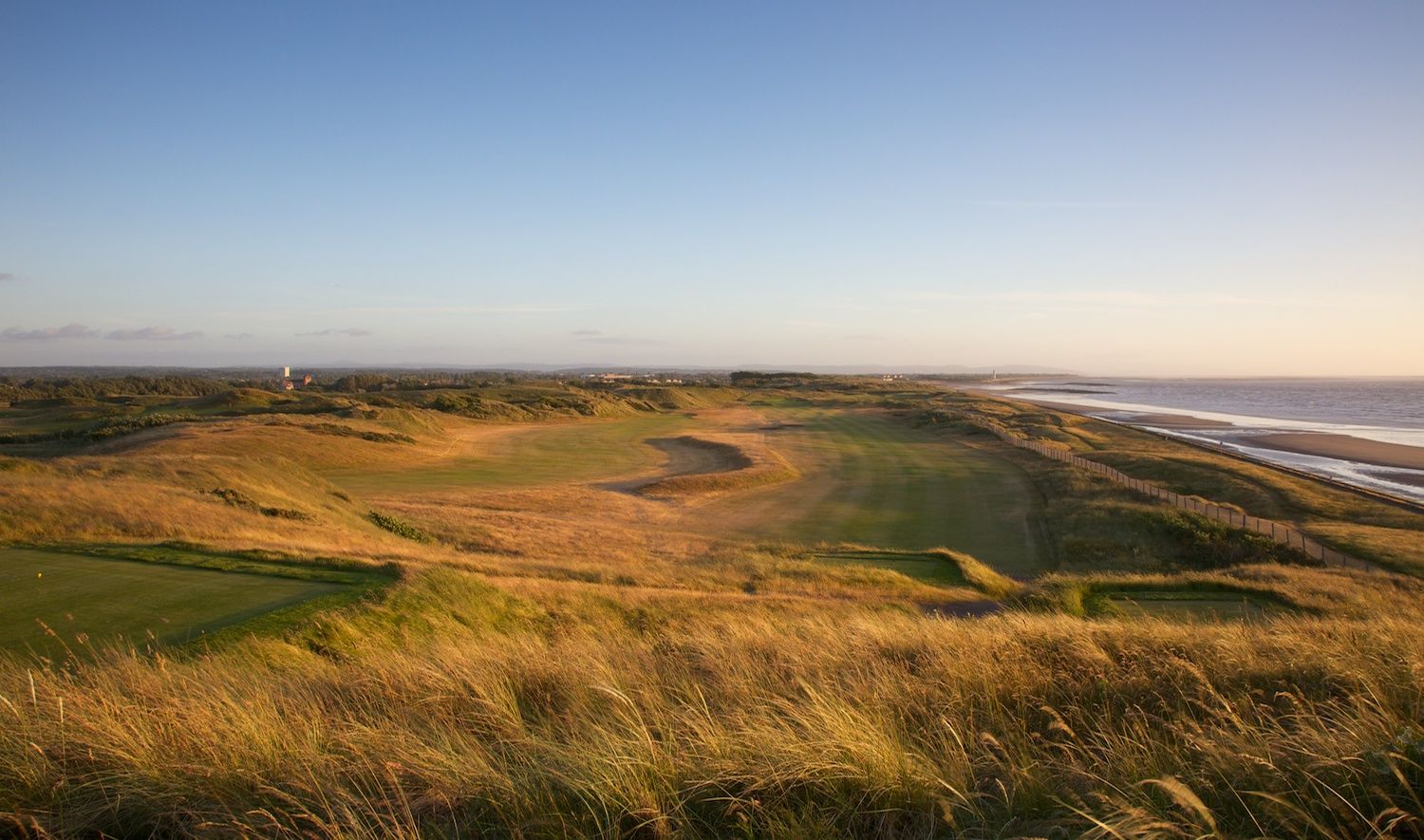 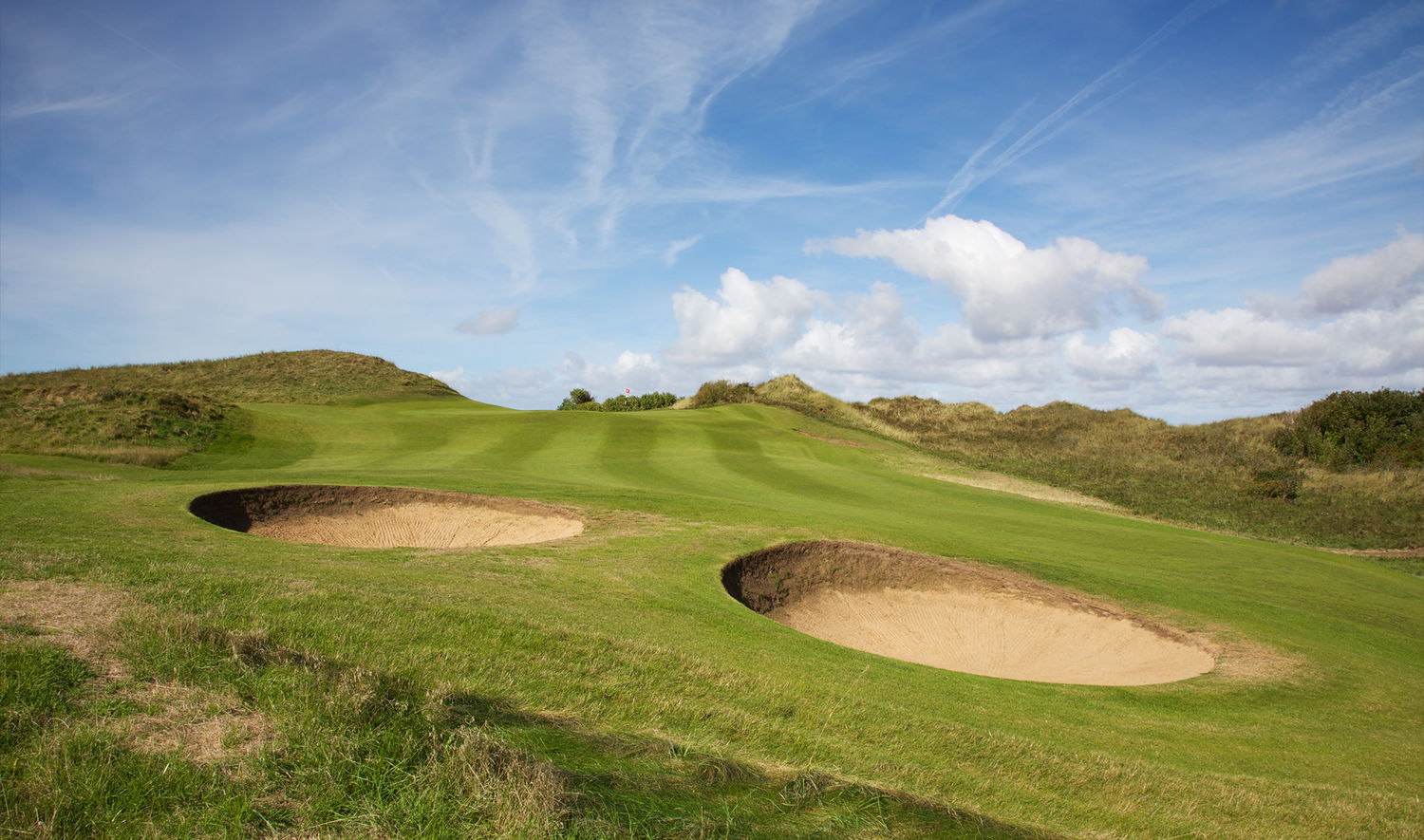 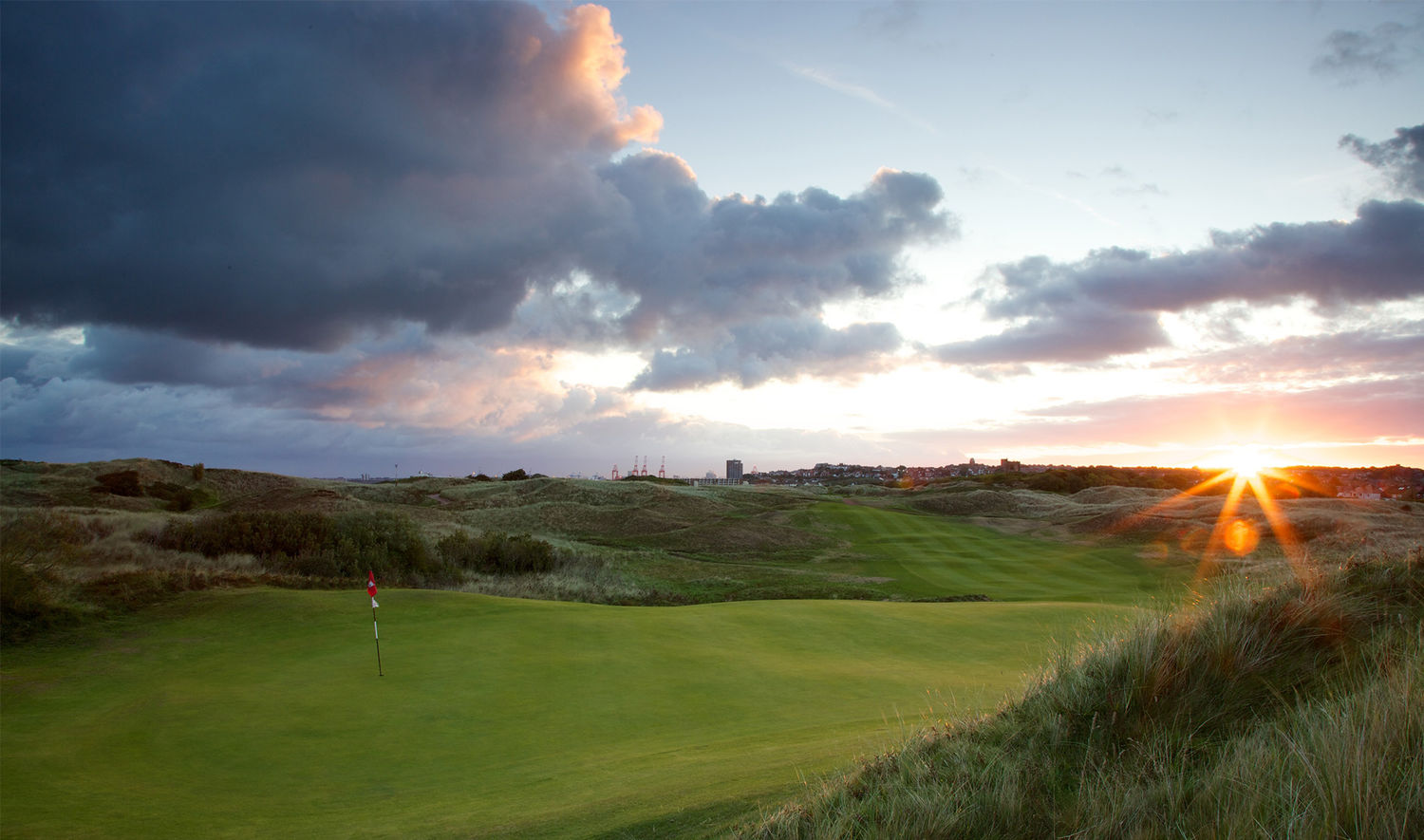