On June 15, 1965, a prominent businessman and landowner, Baron Frédéric Rolin, started the deforestation work on the Bercuit site. Based on an American concept, the project includes an 18-hole golf course and a real estate development.

Originally, the estate was to be an inn, a shopping center, a recreation center, swimming pools, tennis courts and an equestrian center. Only the shareholder members of the club had access to the property in the area, which must be completely fenced and guarded.

Robert Trent Jones Sr. agrees to draw the course, and provides advice to the project, the Bercuit is the only Belgian golf designed by this architect to the world famous. We find the style of the master: a very theatrical course, which is perfect for the decor of Brabant Walloon: slightly hilly terrain, pine woods, hardwoods, heathers, rhododendrons, ... All this helps to make Bercuit a site exceptional.

The first bullets hit in 1967, but a little later the oil shock of 1973 slowed the development of the field. Two groups of investors succeed at the time of the resumption of the project, that of Mr. Ephraim Ilin first, that of Mr. Charlie De Pauw then.

There is nothing more prestigious for a golf course than to be selected by the "Royal Belgian Golf Federation" and by the Professional Players Associations to organize an Open. Also, the members of the Bercuit are very legitimately proud that the course has received this consecration. Not only did he receive in 1988 the Mens Open, which was won by José Maria Olazabal, but he was again selected 6 times consecutively for the European Ladies Masters from 1989 to 1994. All these Opens were played according to the numbering of origin. 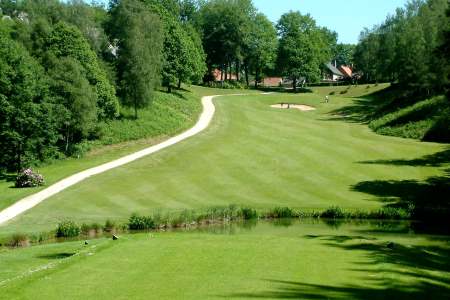 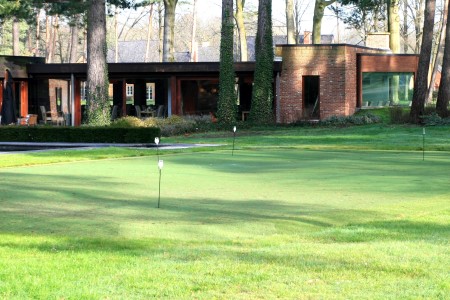 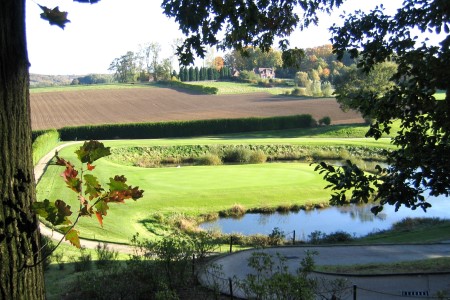 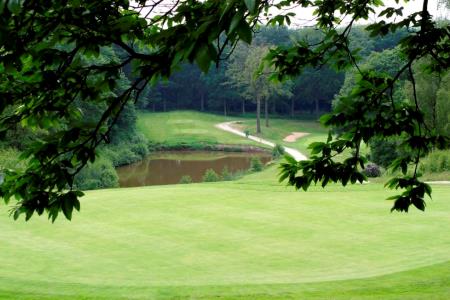