Bethpage State Park is one of the most popular and cherished public parks in the nation. Located in suburban Long Island in close proximity to New York City, Bethpage is a mecca for public golf featuring five 18-hole regulation golf courses, including the world-renowned Black Course. In addition to Bethpage Black hosting the United States Open Championships in 2002 and 2009, it was also the site of The Barclays PGA Tour events in 2012 and 2016. In 2019, Bethpage will host the PGA Championship and the Ryder Cup in 2024.

Famed golf course architect A.W. Tillinghast was hired to design and oversee construction of three new golf courses (the Black, Red, and Blue) as well as modify the original Lenox Hills course, later known as the Green Course. Due to the increasing popularity and demand for golf, the Yellow Course designed by Alfred Tull was opened in 1958. Over 200,000 rounds are consistently played annually on the five courses at Bethpage, all of which start from the Clubhouse area. 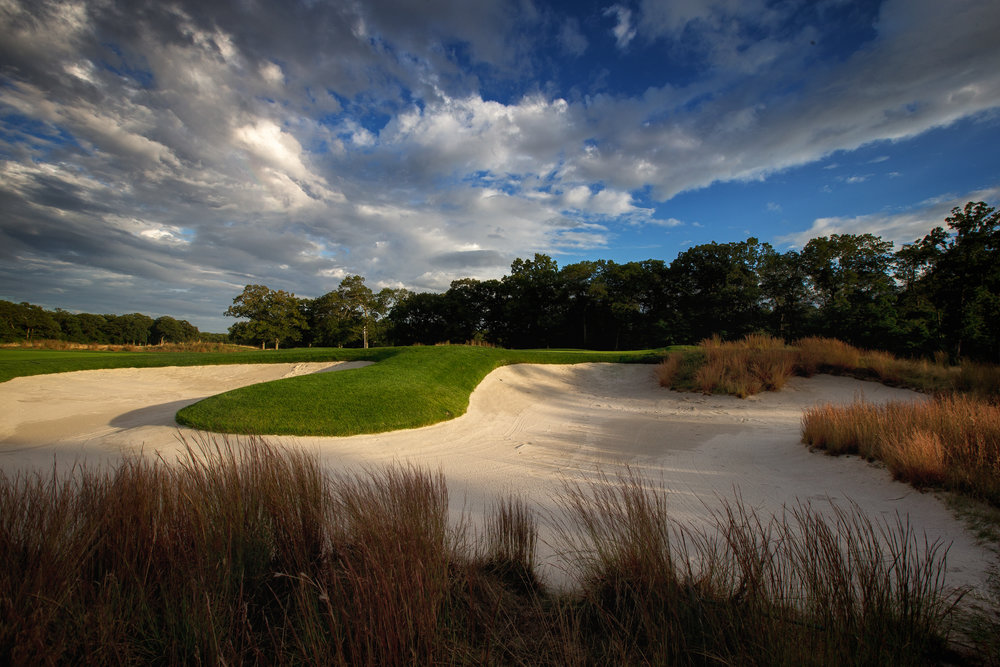 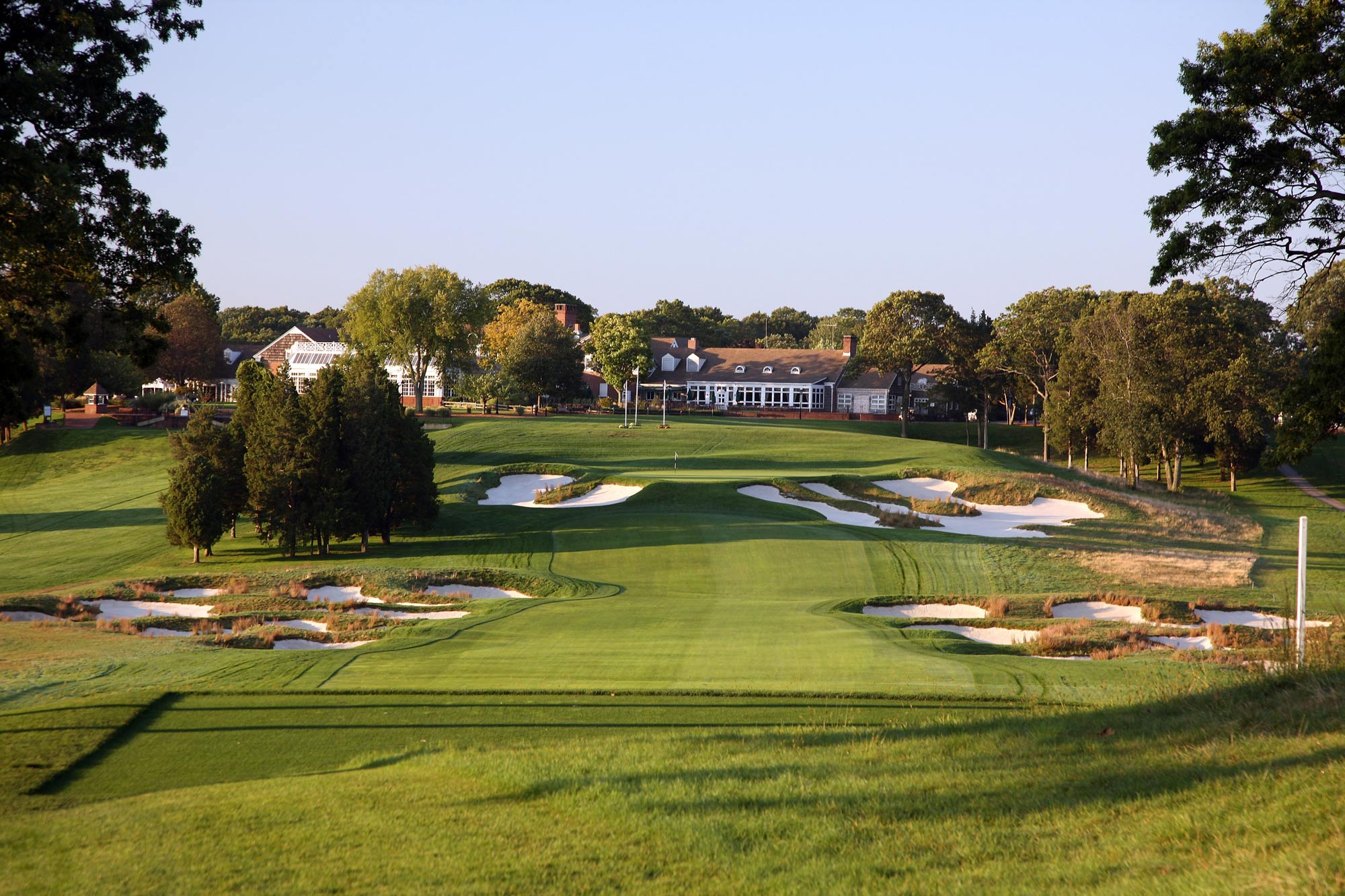 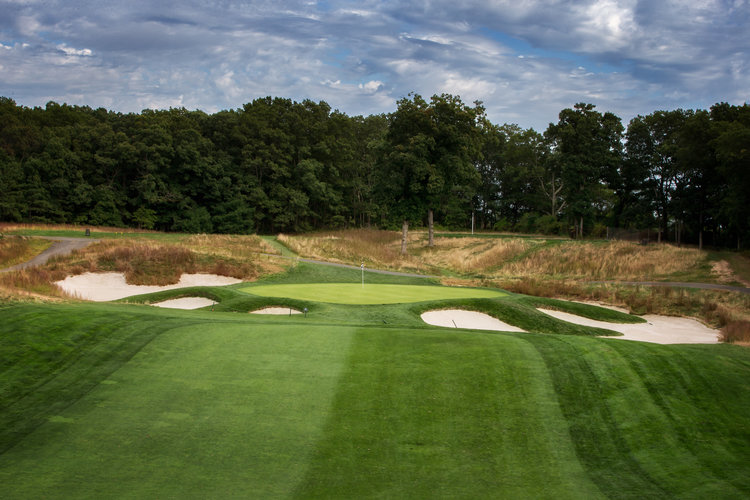