The Punta Ala Golf Club started its activity in the spring of 1964.

Its course, which develops a total length of 6.168 meters, PAR 72 - winds with gentle undulations of the ground in the middle of the Maremma scrub composed of a thick evergreen vegetation of domestic and maritime pines, cork trees, centuries-old oaks, luxuriant oaks and albatross bushes. Each hole presents difficulties of various kinds, creating, as a whole, a field that can satisfy the needs of each player.

The 18-hole project was carried out by Giulio Cavalsani, according to the most modern criteria of golf architecture and the greens, almost all undulating and of vast dimensions, were located in the most strategic points of the area available.

The camp located in a panoramic area, overlooking the sea, was classified, by a group of foreign journalists, in 5th place in Europe, both from a technical and landscape perspective. From every hole you can enjoy a wonderful panorama like few in Europe, facing the sea behind the lush hills of Mediterranean vegetation under a clear sky.

The realization of this marvelous golf facility, was due at that time to the Punta Ala Company and to the commitment of the designer who with great competence and the width of the available means were able to overcome the great technical difficulties encountered, completing the works of construction in record time. In fact the path was opened to the game only two years after the beginning of the works and this constitutes perhaps, at least in Europe, a real record. The area occupied by the 18 holes, which covers an area of ââapproximately 60 hectares, has been entirely cleared, leaving here and there some of the most luxuriant trees in function of beautiful natural obstacles that make the game very interesting. Simultaneously with these works, in the summer of 1962,

This plant, already widely tested in the United States, was the first to be built in Europe; it consists of a network of steel pipes developing around 16,000 meters, to which up to 450 special type sprinklers, all retractable and arranged so as to uniformly irrigate the entire surface of the course were headed.

A new fully computerized irrigation system has been in operation since 1992. As far as the sowing of greens and fairways is concerned, different qualities of herbs were tested a year in advance and the result led to the choice of the strait-seaside for the greens and the zoysia japonica for the fairways; the latter, however, which in recent years has given way to a new Bermuda essence forming an excellent turf. The activity of the Club takes place continuously throughout the year with an intense program of national golf competitions and also of international resonance especially during the summer season. 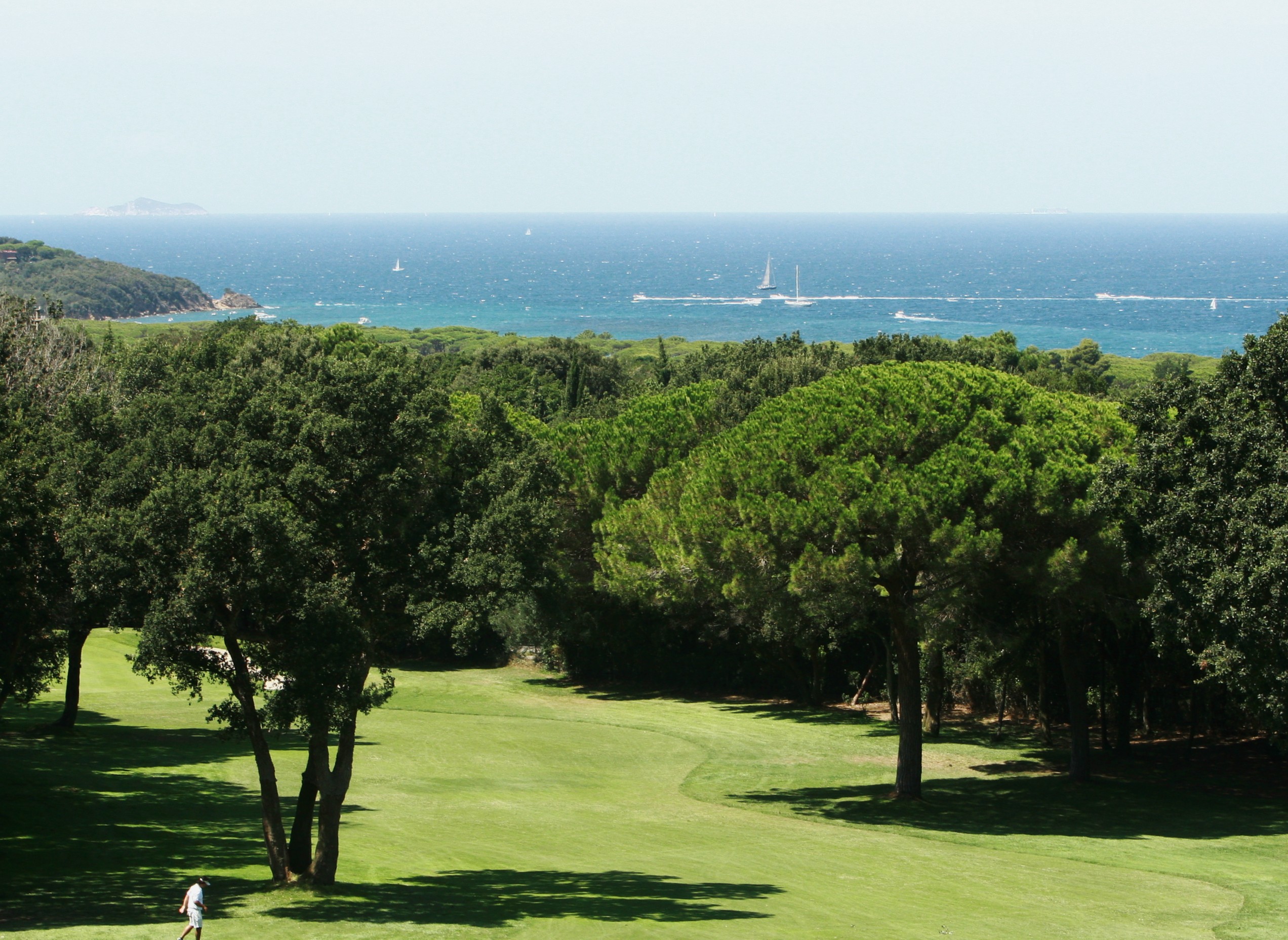 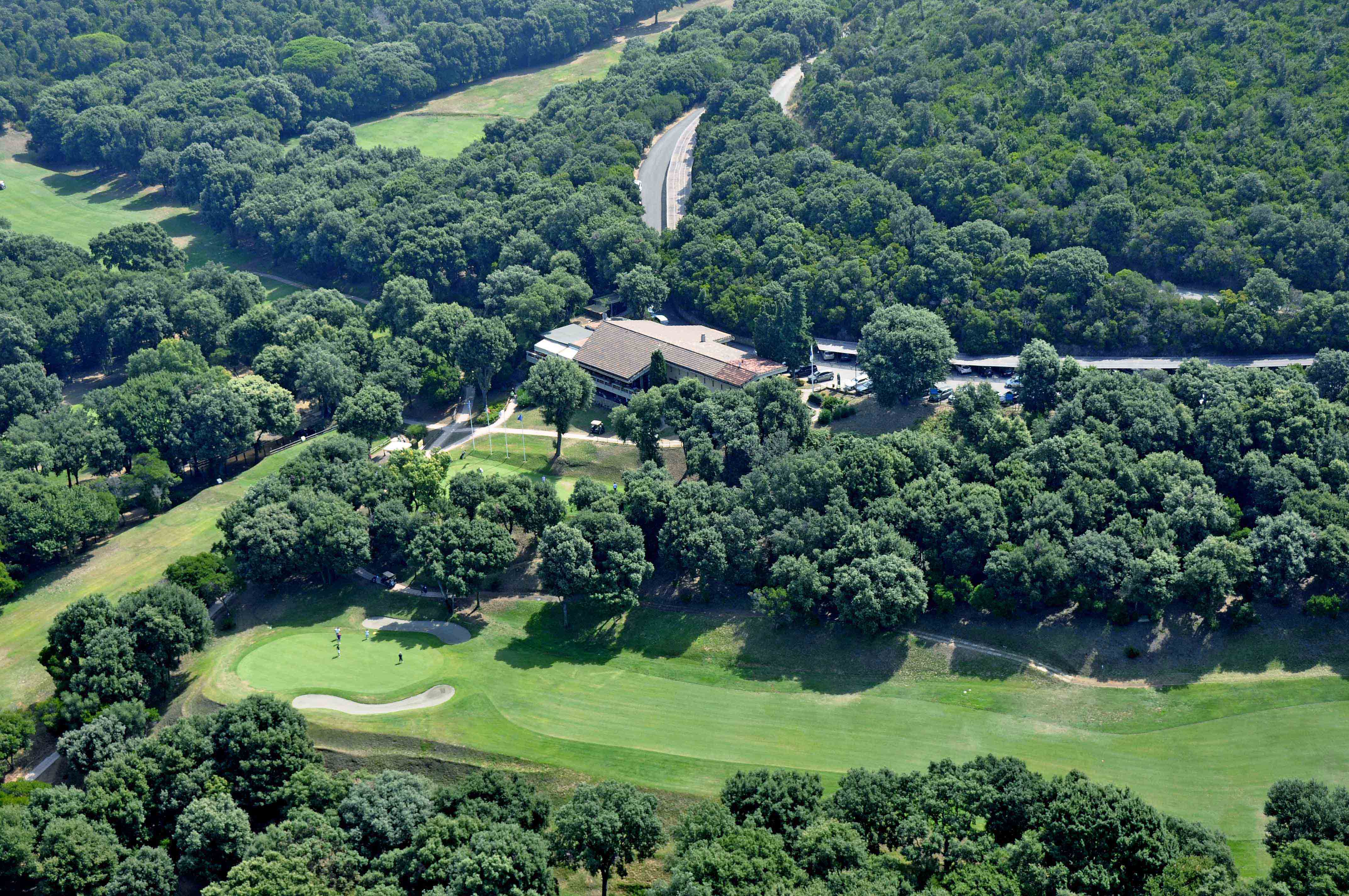 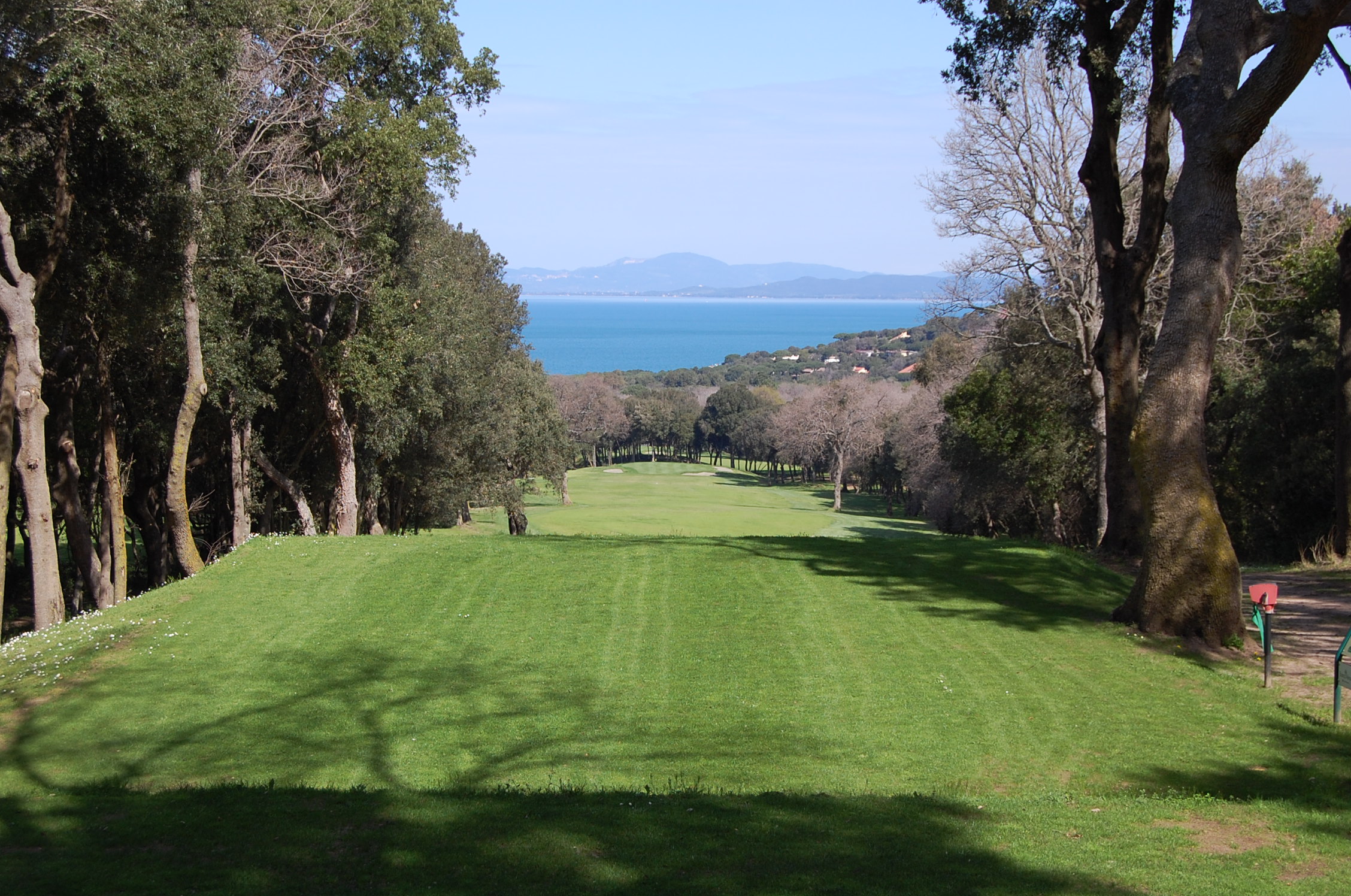