Mangrove swamps and kampongs were developed into rolling greens that became the Tanjong Course and a modest clubhouse was built. The Club officially opened on July 14, 1974, by then- Prime Minister Lee Kuan Yew.

Home to two of the region''s most exclusive and challenging golf courses, Sentosa Golf Club is enjoyed by more than 1,500 members from prominent and influential circles. Since 2005, international star players and world-class golf professionals from Asia, Europe and the USA have descended on its championship greens to putt for the Barclays Singapore Open and HSBC Women’s Champions. In 2016, the return of the SMBC Singapore Open at the Club will feature top male players from the region and beyond. 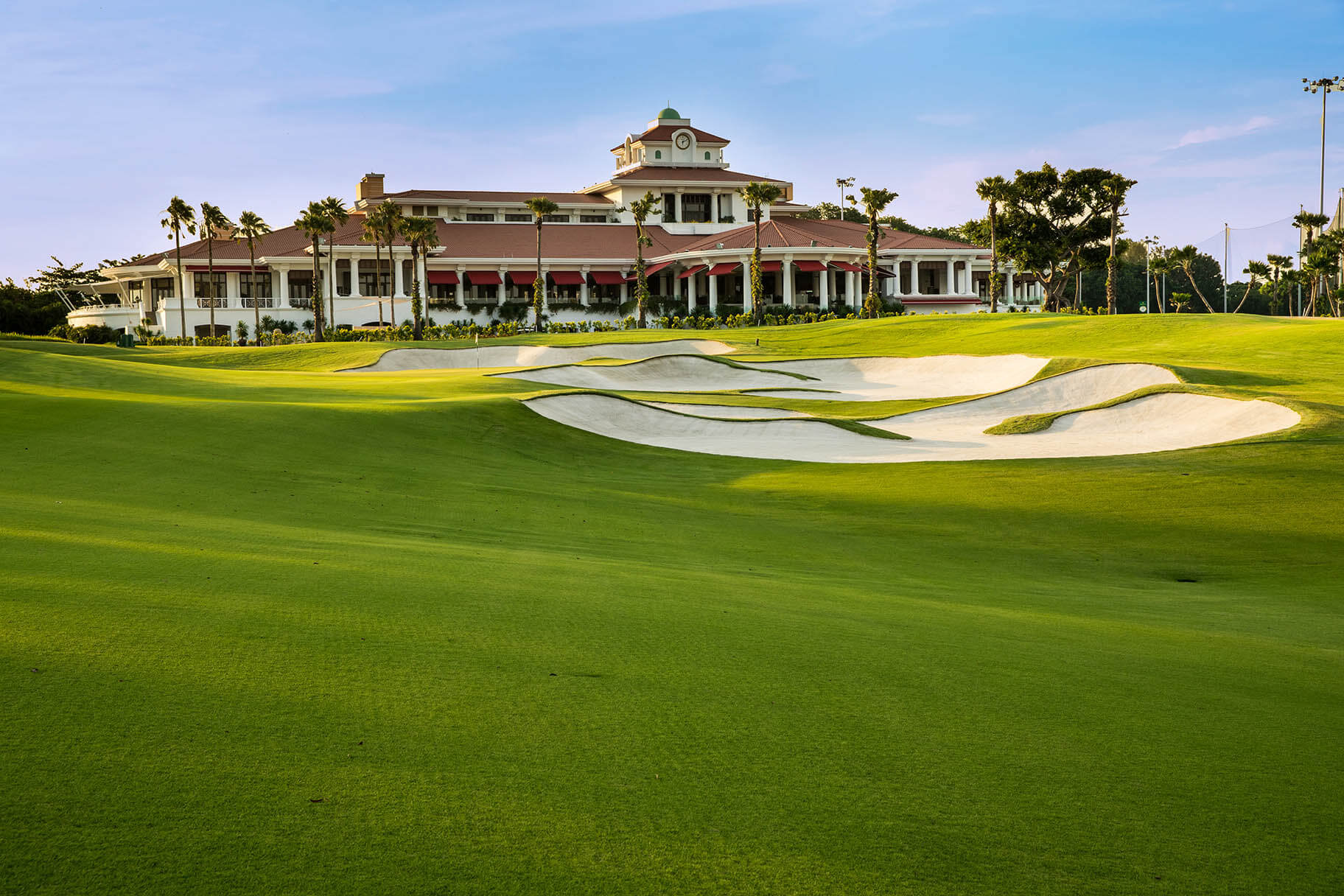 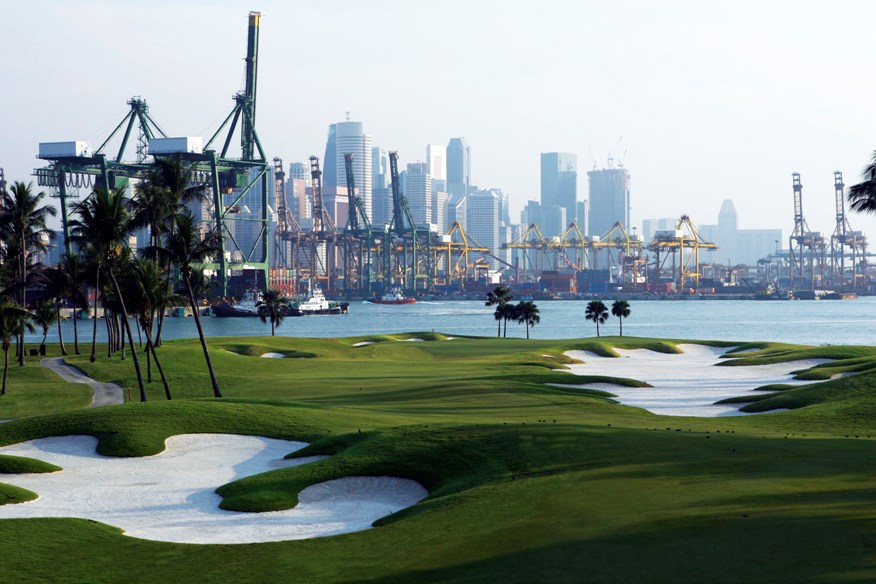 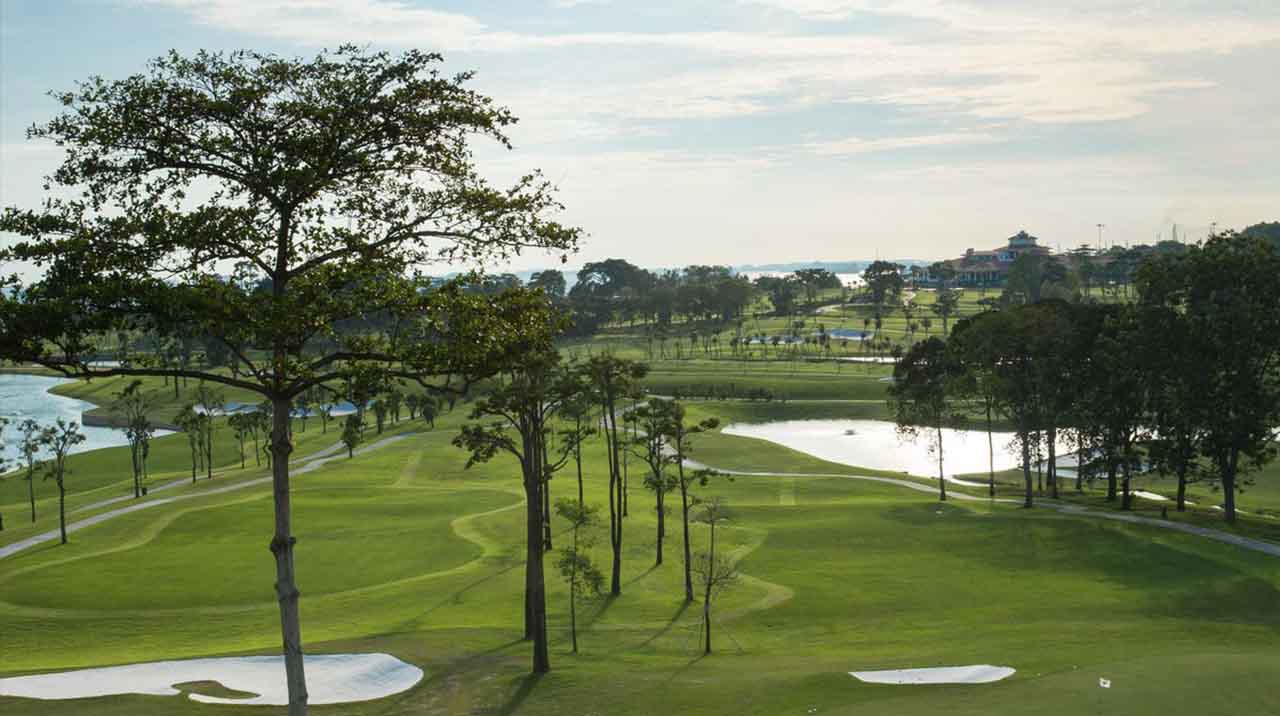