Uppsala Golf Club, UGK, was formed in 1937 by a group of golf-interested people within Uppsala Rotary Club. As early as the autumn of 1937, an agreement could be concluded with the King. Upplands Regemente means that land in the regiment''s training area at Södra Norby could be used as a golf course. The following year, 1938, the club was constituted and won membership in the Swedish Gymnastics and Sports Associations Riksförbund, now the Riksidrottsförbundet. In the same year, UGK was elected as club no. 22 in the Swedish Golf Association.

Our 18-hole course is Uppland''s best course and one of the best in Sweden. The track was originally built in 1964 and completely renovated in 2007-2010. All greens, green areas, fairways and teen were rebuilt. The course was partly given a new stretch with 4 new holes. The remodel was rated by Golf Inc. in 2011 as the world''s second best remodel that year. It was the Sweden-famous architect Bob Kains who rebuilt the course. Since then, further improvements have been made, especially new bunkers and a renovation of the bunkers with white sand (marble crush) 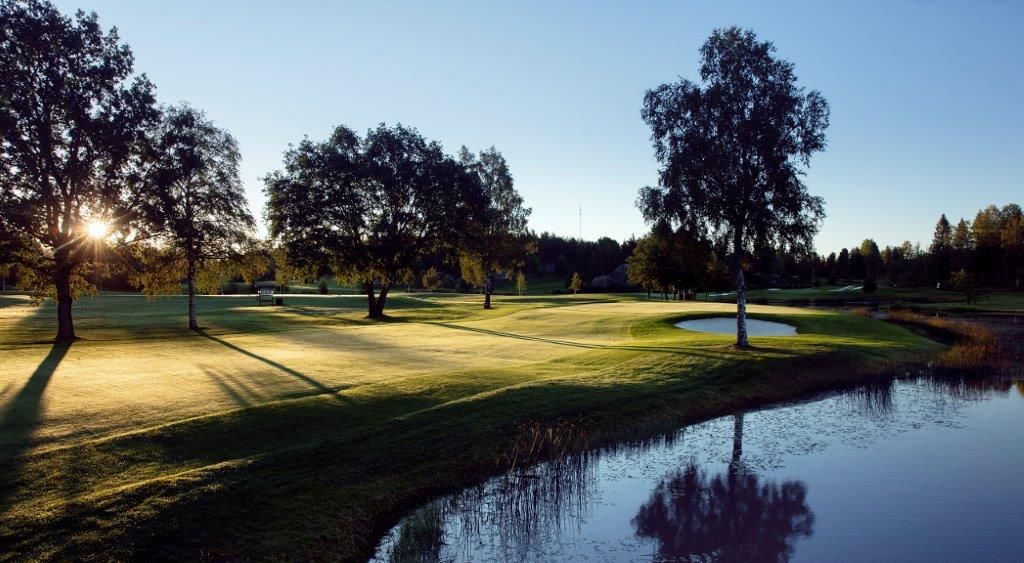