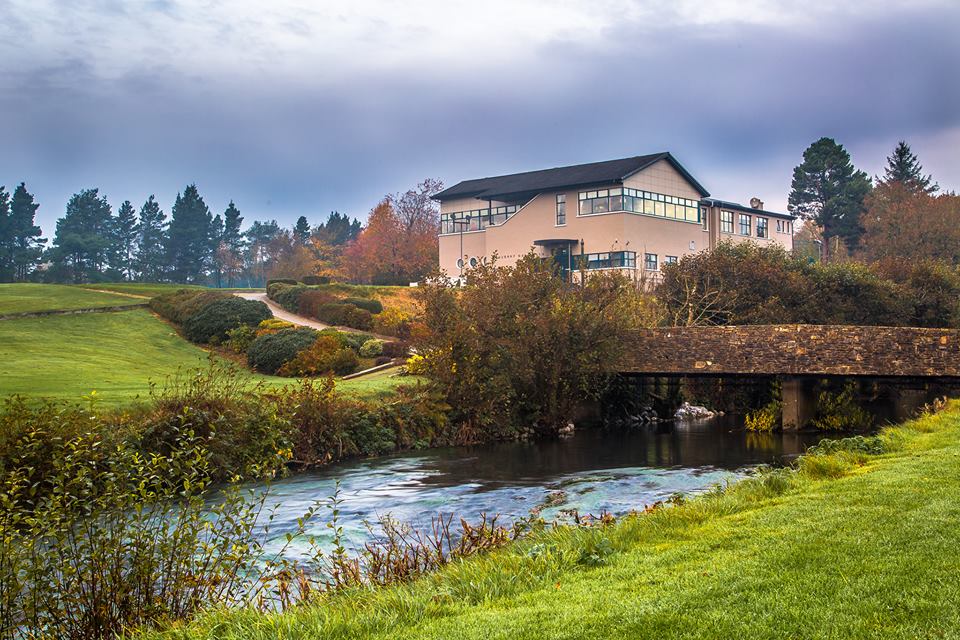 Welcome to Muskerry Golf Club, where Golf has been played since 1907. The Course design is by the renowned Course Designer Alister McKenzie whose words ...

"The chief object of every golf architect worth his salt is to imitate the beauties of nature so closely as to make his work indistinguishable from nature itself". and ample evidence of this is seen in the layout of Muskerry.

McKenzie spoke on the course''s spectacular 6th hole, a par 3 over the Shournagh River to a green clinging to the edge of a precipice in the distance, MacKenzie said, “It should make one of the best short holes in existence and will be somewhat of a similar type to the famous Eden holes at St.Andrews.”

The Great James Bruen played most of his early golf at Muskerry and it was indeed Muskerry that gave him his first handicap of six in 1935 and, within a year, he had become the first Irish player to win the British Boys Championship at Royal Birkdale. He inspired the Britain & Ireland Walker Cup Team to their first victory over the United States in the Competition in 1938. Visit the "Bruen Corner" in the Clubhouse. 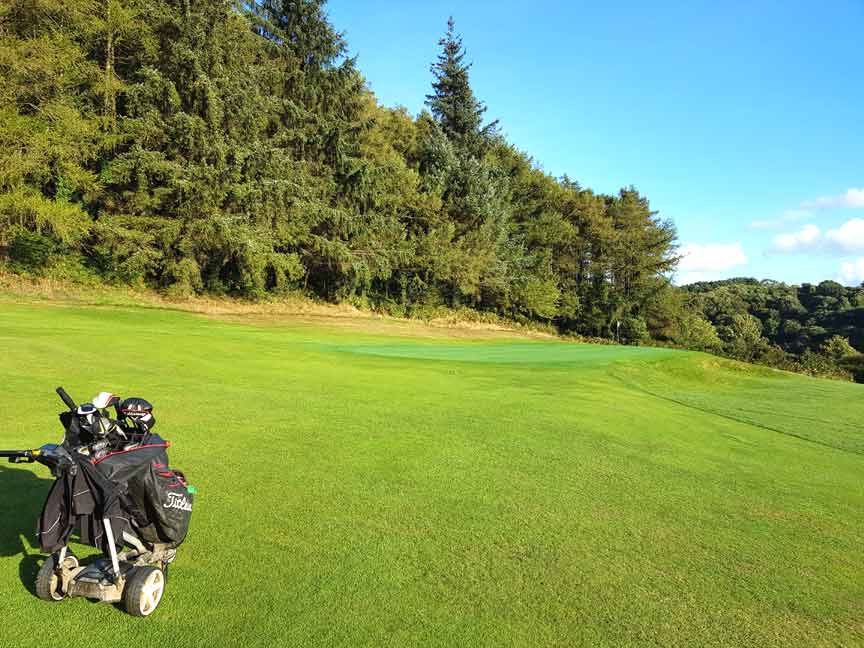 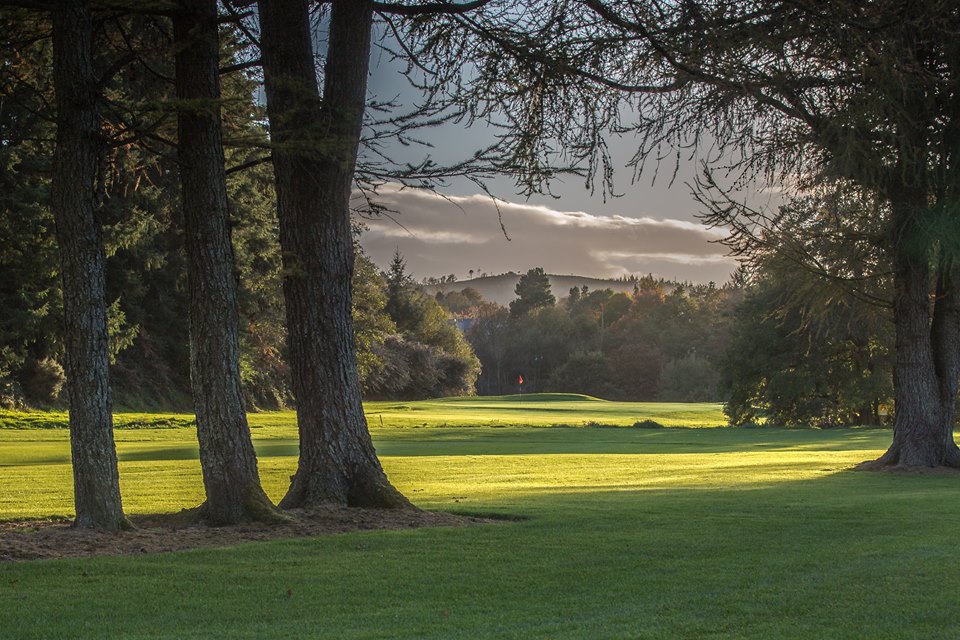