Worplesdon is one of the classic Surrey heathland courses, laid out in 1908 by J F Abercromby; the greens and bunkers were constructed by Willie Park Junior. Abercromby was one of the most celebrated golf architects of his time, while Park was a prolific course designer and constructor, who created the Old Course at Sunningdale. The course remains much as it was set out by Abercromby, and provides a fine test for the club golfer in very pretty surroundings.

The "signature hole" is the 10th, which is particularly attractive when the rhododendrons are in bloom. But the visitor should not be disheartened by the expanse of water, for Bridley Pond is the only major water hazard on the course. The remainder of the holes wander through wooded heathland.

Worplesdon is known to the wider golfing world as the host club for the Worplesdon Mixed Foursomes. From its inception in 1921 until the nineteen sixties, the tournament attracted many of the very best amateur golfers in the country. It was won eight times by Worplesdon''s most famous member, Joyce Wethered, about whom Henry Cotton wrote a piece entitled "The Best Golfer Ever?" Her brother Roger, almost as good a player as Joyce, was Captain of the Club in 1922, the year after he tied for the Open Championship, only to lose in a play-off. Joyce Wethered (Lady Heathcoat Amory) was Lady Captain in 1922 and President of the Club from 1963 until 1997. 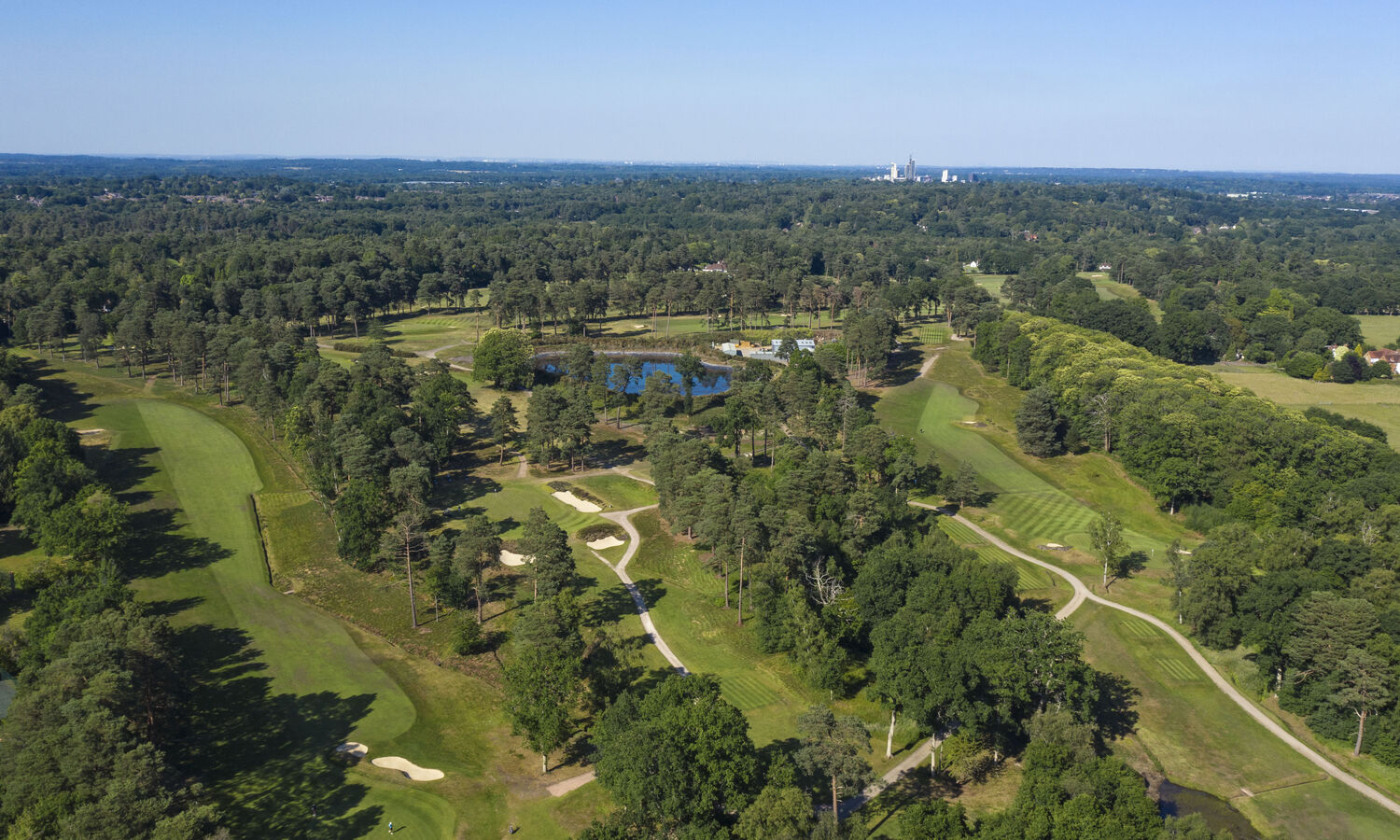 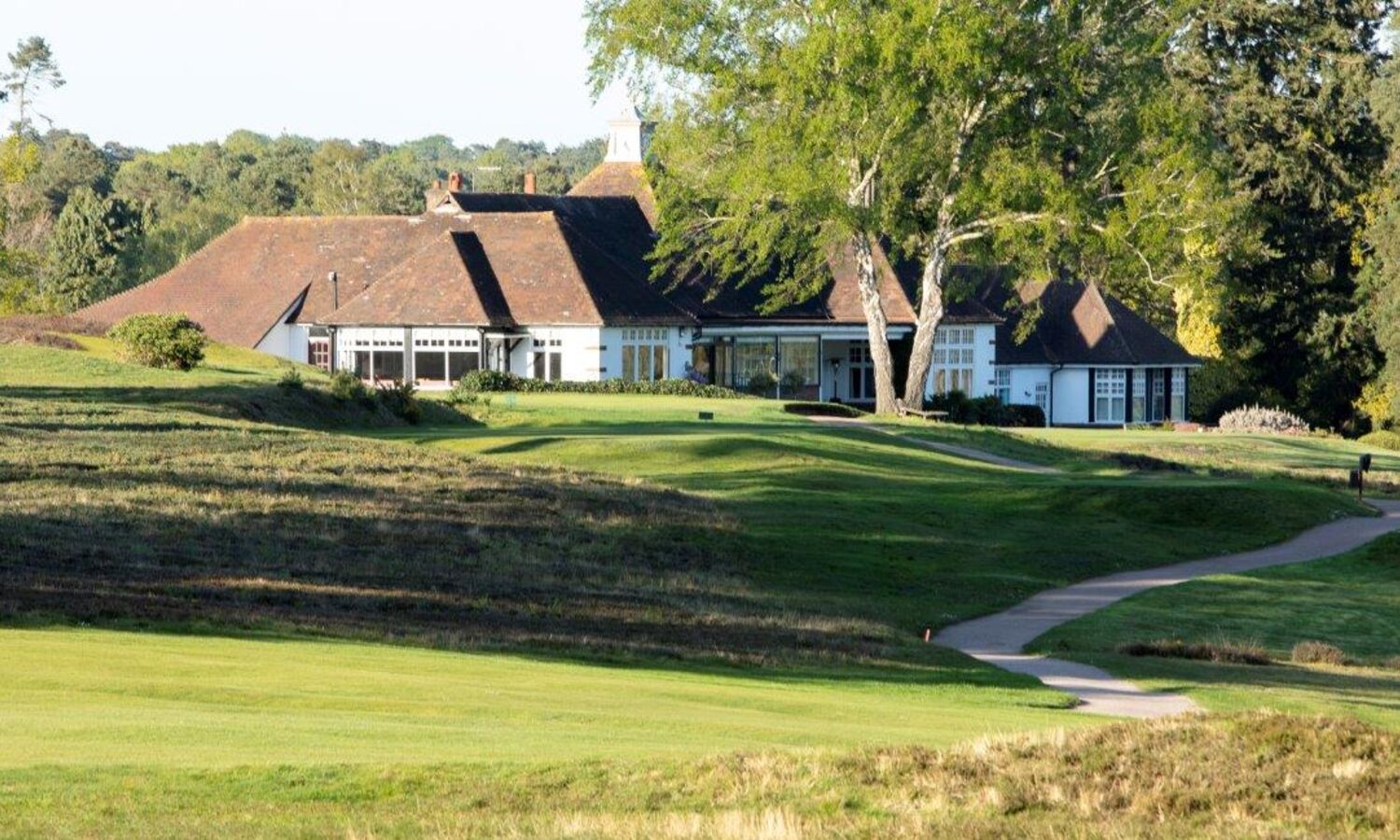 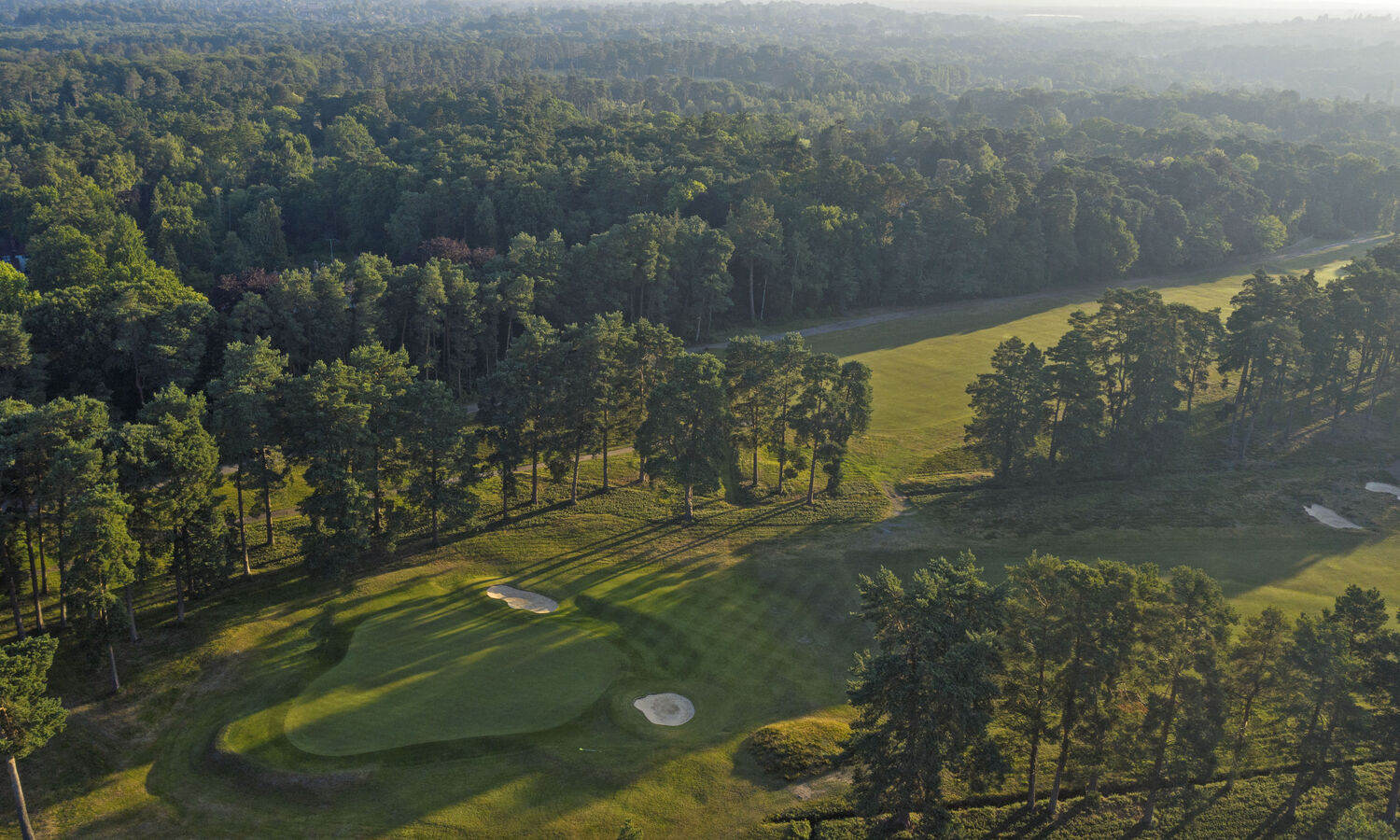 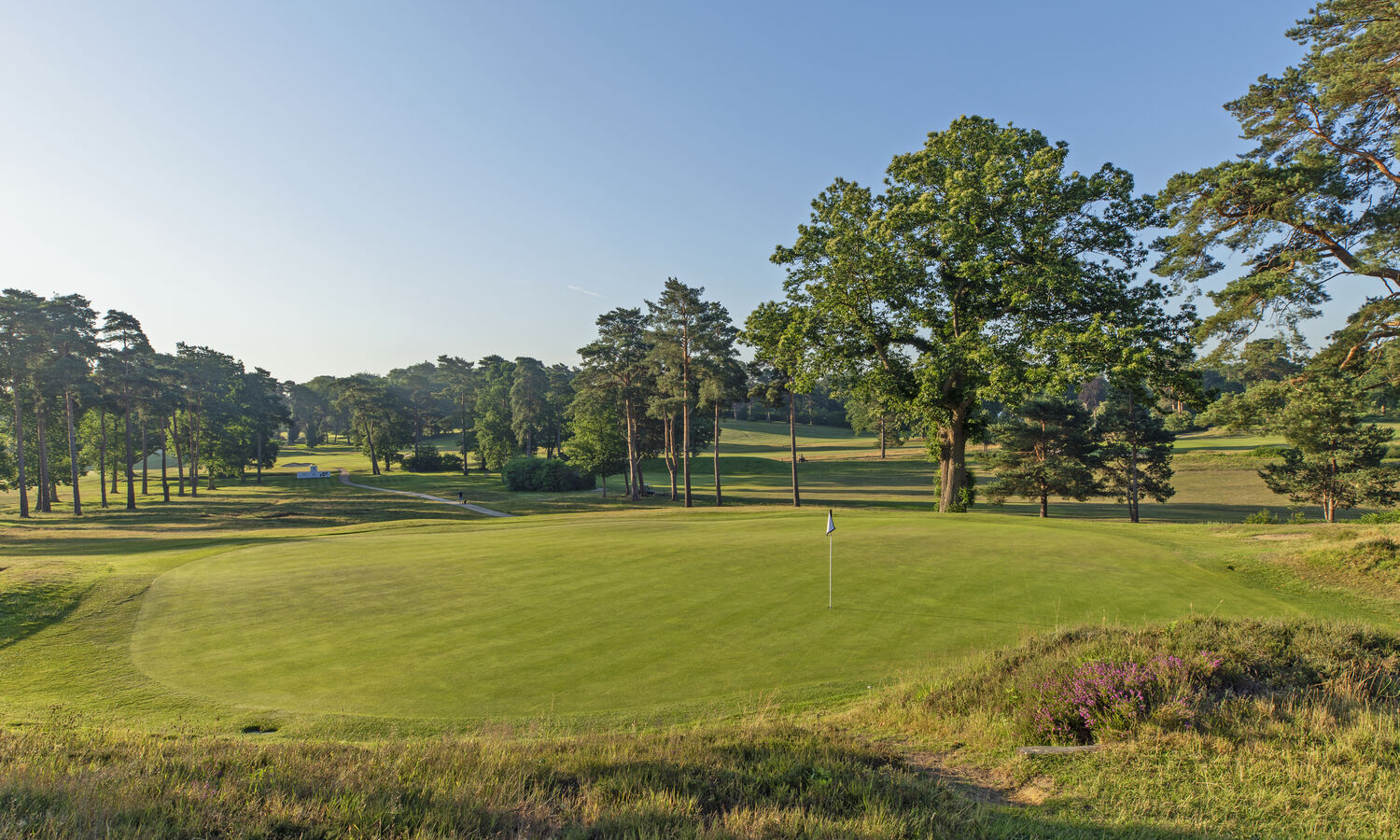