According to the Ordnance Gazetteer of Scotland 1885 “The Village of Southerness was built some time after the middle of the 19th century by Oswald of Auchencruive near Ayr, in the expectation of its becoming a mining village and depot for coal. The desired mineral having vainly been searched for in the neighbourhood, the village became transmuted into a sea bathing retreat. Southerness point screens the west side of the entrance to the estuary of the Nith and is crowned by a disused lighthouse”.

In 1946 Major Oswald decided to create a golf course on the land which he considered suitable due to sandy base. Southerness Golf Course was laid out by Messrs. Sutton and Sons, Reading. The greens were sown from seed. It measured 6,250 yards but tiger tees were available which increased the length to over 7,000 yards. The course was built for the amazing sum of just £2,000. 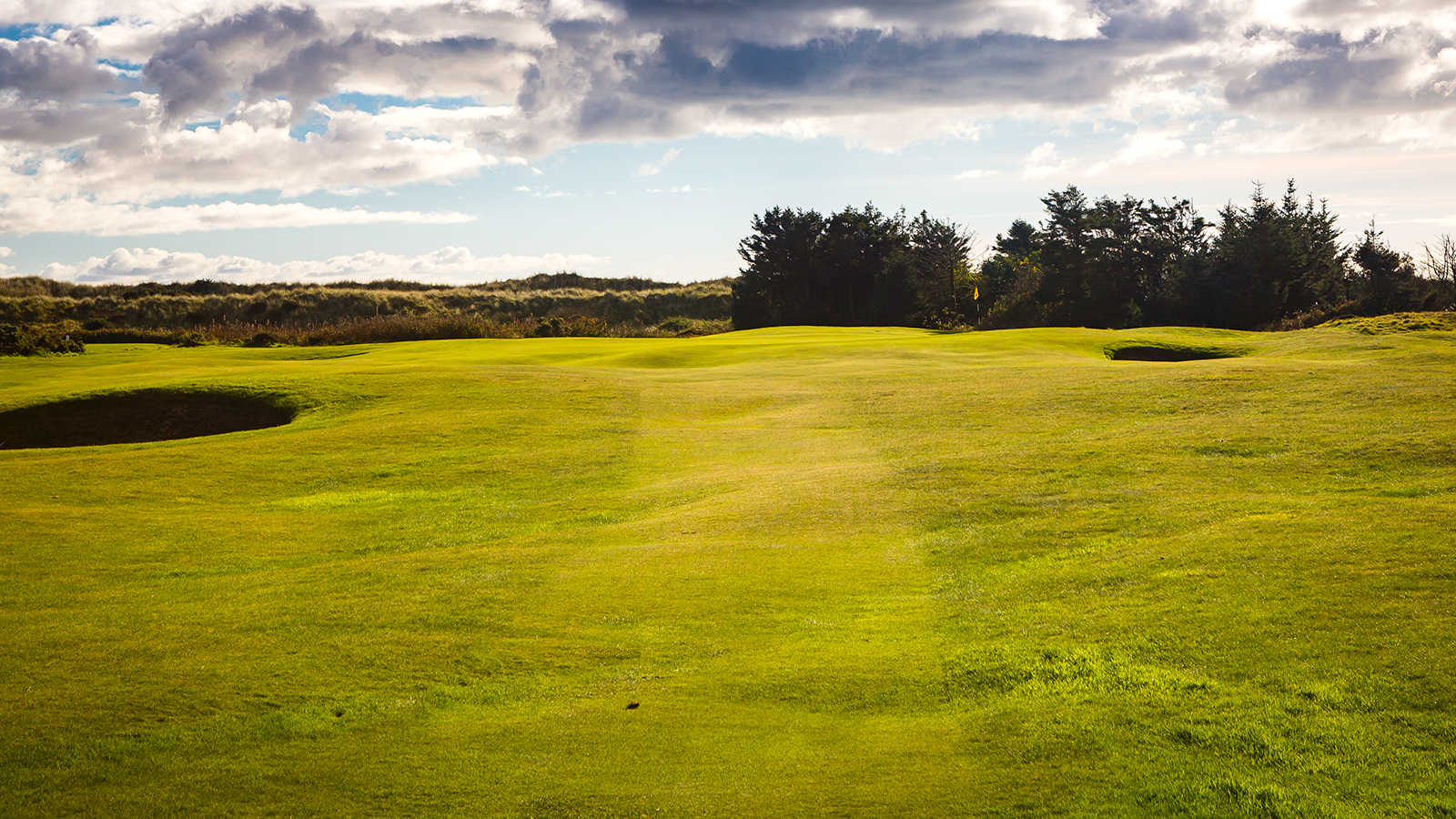 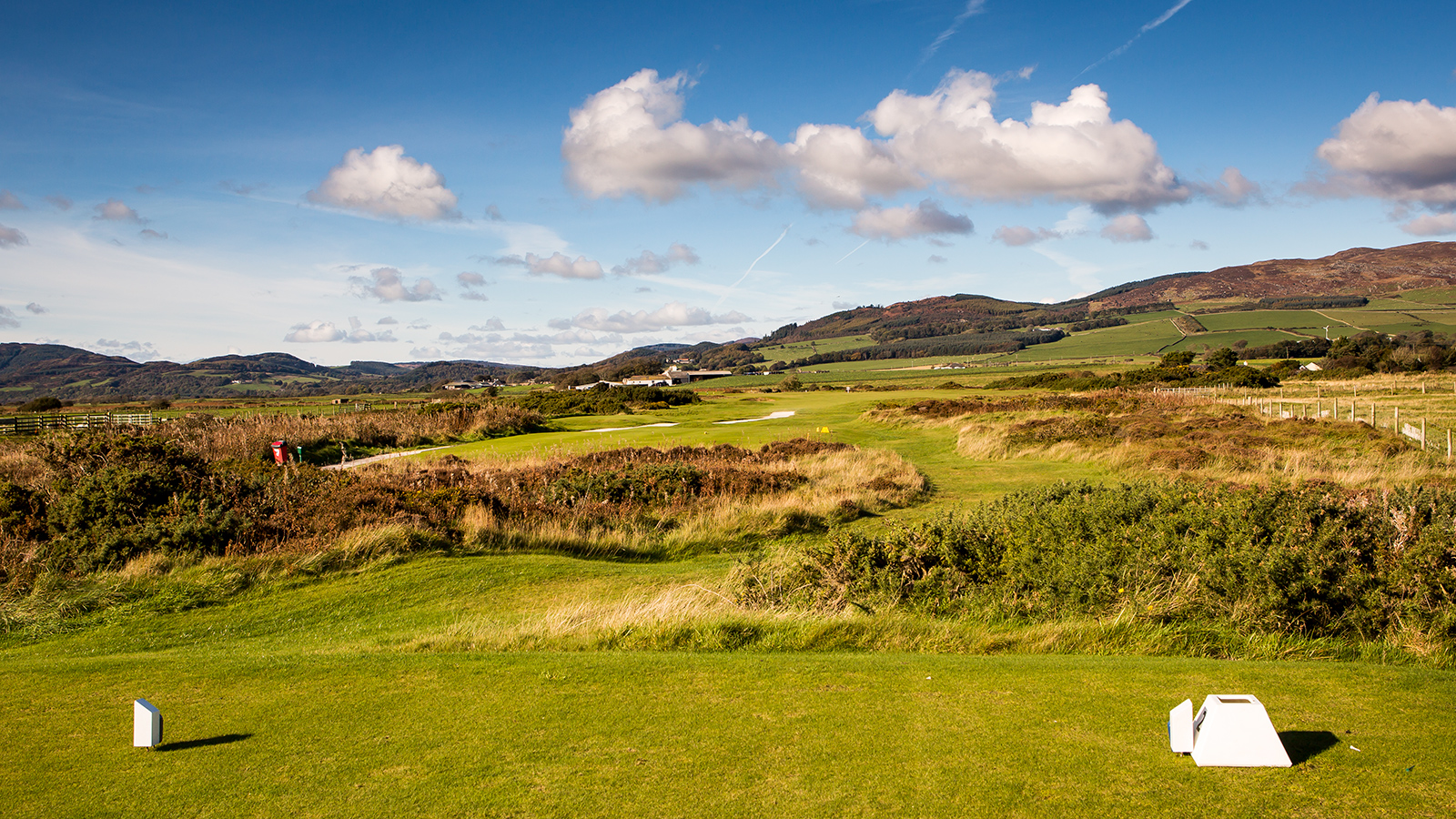 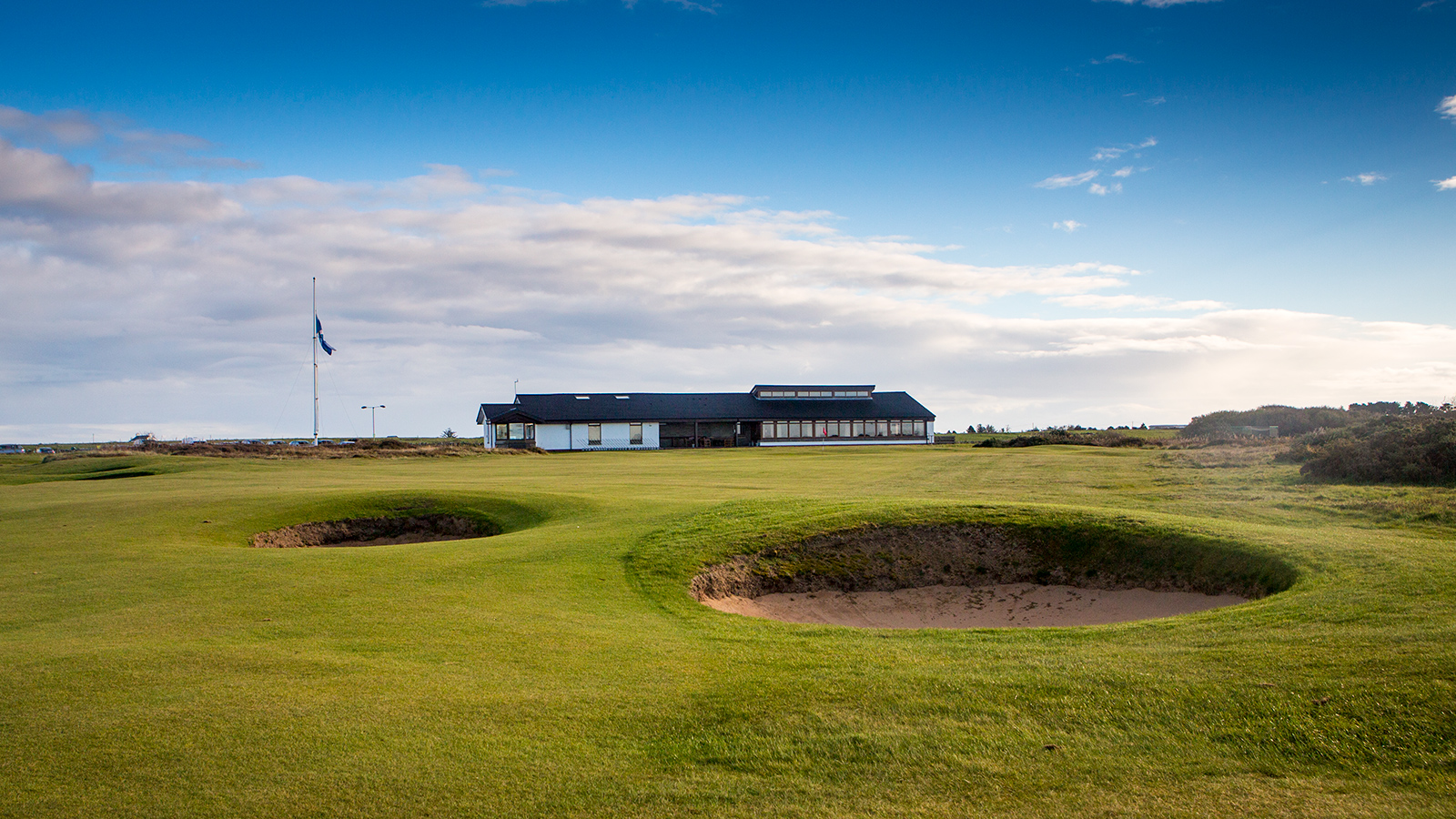 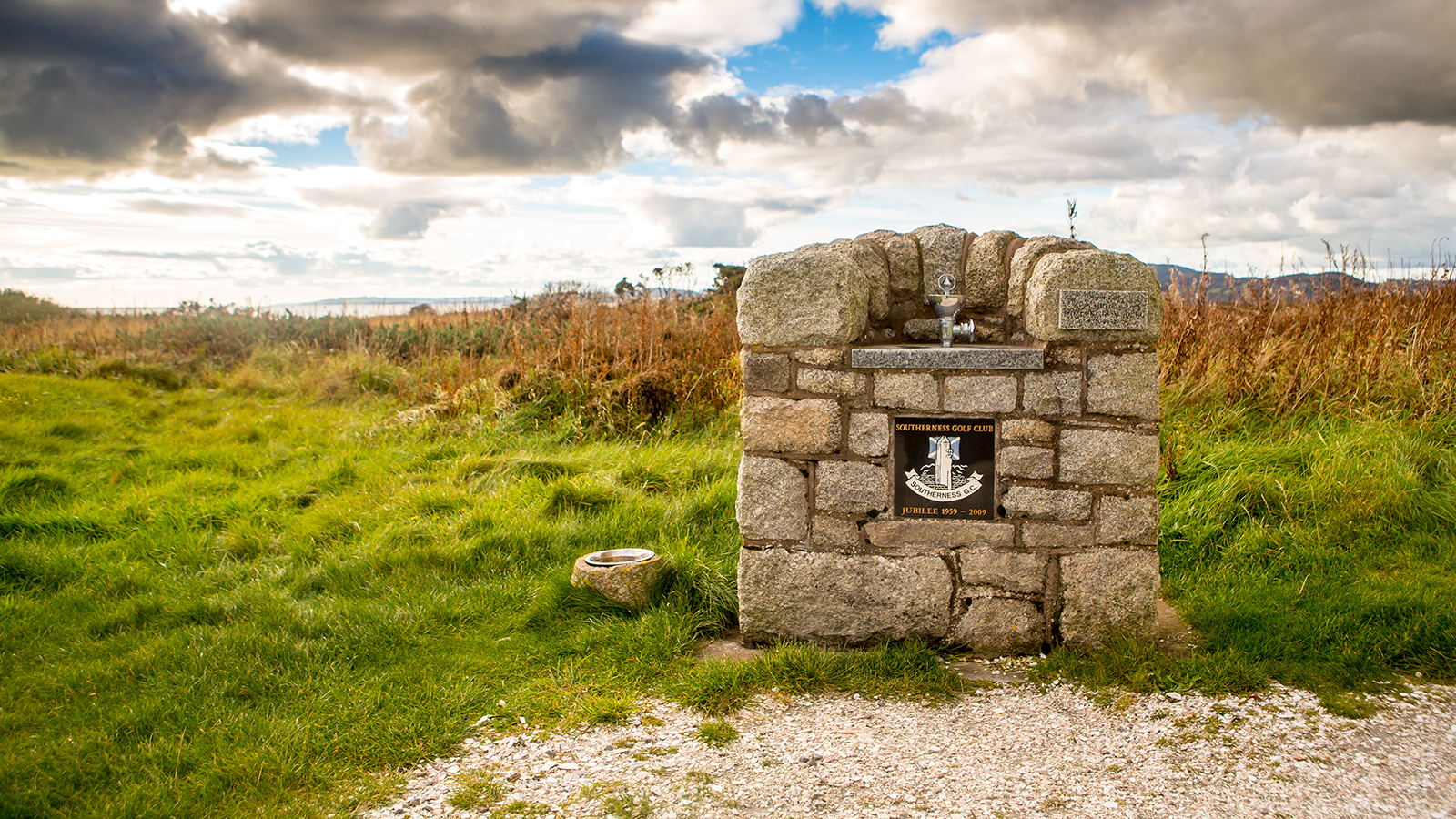