It was in 1924, when a group of young polo enthusiasts formed a team that they called SALTA POLO CLUB, with words in Spanish but with English grammar, made up of the then Lieutenant Arturo Saavedra and Carlos Patrón Uriburu, Adolfo García Pinto and Horacio Cornejo Saravia.

On March 10, 1926, the new Argentine Polo Association, which was created in 1922, accepts and recognizes the Salta Polo inscription and the colors it currently uses: red and black.

That same year, the Ministry of Government of Salta was requested to grant it legal status, mentioning that the club began operating on October 7, 1925. Signed: Cnl Ernesto A Day - president- and Horacio Cornejo Saravia - Secretary .

In the 1940s, the first headquarters were built and horse racing and horse racing also began. Tourist activity had a full boom in the years 1949-1950, declining from 1951, the year in which the Limache racecourse was inaugurated.

On October 9, 1941, the Vice President of the Nation in charge of the Presidency, Dr. Ramón S. Castillo endorsed the agreement by which it is authorized to use 19 Ha of the land near the Salta airport, currently only intended for aeroclub, located on the national road from Salta to Jujuy, belonging to Campo Gral. Belgrano or Campo de Belgrano as it was called since 1902. (Decree of PEN 102.202).

It was not until 1955 that a handful of partners had the vision to imagine and the determination to build a golf course. For this they had the collaboration of Colonel Francisco Aníbal Galíndez who drew up the plans, Captain Raúl de la Torre who carried out the topographic survey and the delimitation of the field, advised by Mr. Corona, (guest from Buenos Aires), contributed to that the route had the harmony and design that is observed today.

The first 3 holes that were built correspond to the current 10, 11 and 18. Years later Galíndez died while playing on the same court that he had imagined.

The first years were difficult for the practice of golf, due to the natural characteristics of the soil, the type of existing vegetation and the rainy regime of the province, which greatly limited the possibilities of irrigation during the winter season, until in the In the 1970s, the construction of dams near holes 4 and 8 began, which together with the afforestation carried out allowed to substantially modify the appearance of the field and the quality of the greens and fairways.

In 1976 it was decided to expand the field to 18 holes, due to the enthusiasm and increasing number of members who practiced it, with the advice of the Jockey Club of Buenos Aires and Mr. Tomás Sanderson, who was a member at that time. , and that Tifton grass was sent from the United States for the greens, which quickly adapted to the characteristics of our soil, today replaced by agrostis stalonifera. It is worth mentioning the enthusiasm and dedication shown in the execution of this expansion, among many other partners and collaborators who undertook this task, to Captain René Davis, then Minister of Government of the Province, to Mr. Manuel Rey and Ing. Ricardo Martorell, who, after five years of strenuous efforts, made its inauguration possible in 1981.

Throughout its almost 90 years of life and without being alien to the social and economic vicissitudes of our recent history, the club continues to progress; Out of the initial 19 ha, today it has a property of 106, with 3 polo fields, 2 jumping courts, stables, corrals, riding stables and beaching track, 2 dams, a modern social headquarters and party room, golf school; horse riding and equine therapy for children with different abilities.

Of the 3 primitive holes, today it has an 18-hole course that has a modern sprinkler irrigation system. For all this and its long history, the Salta Polo Club is one of the most outstanding social and sports institutions in the province. 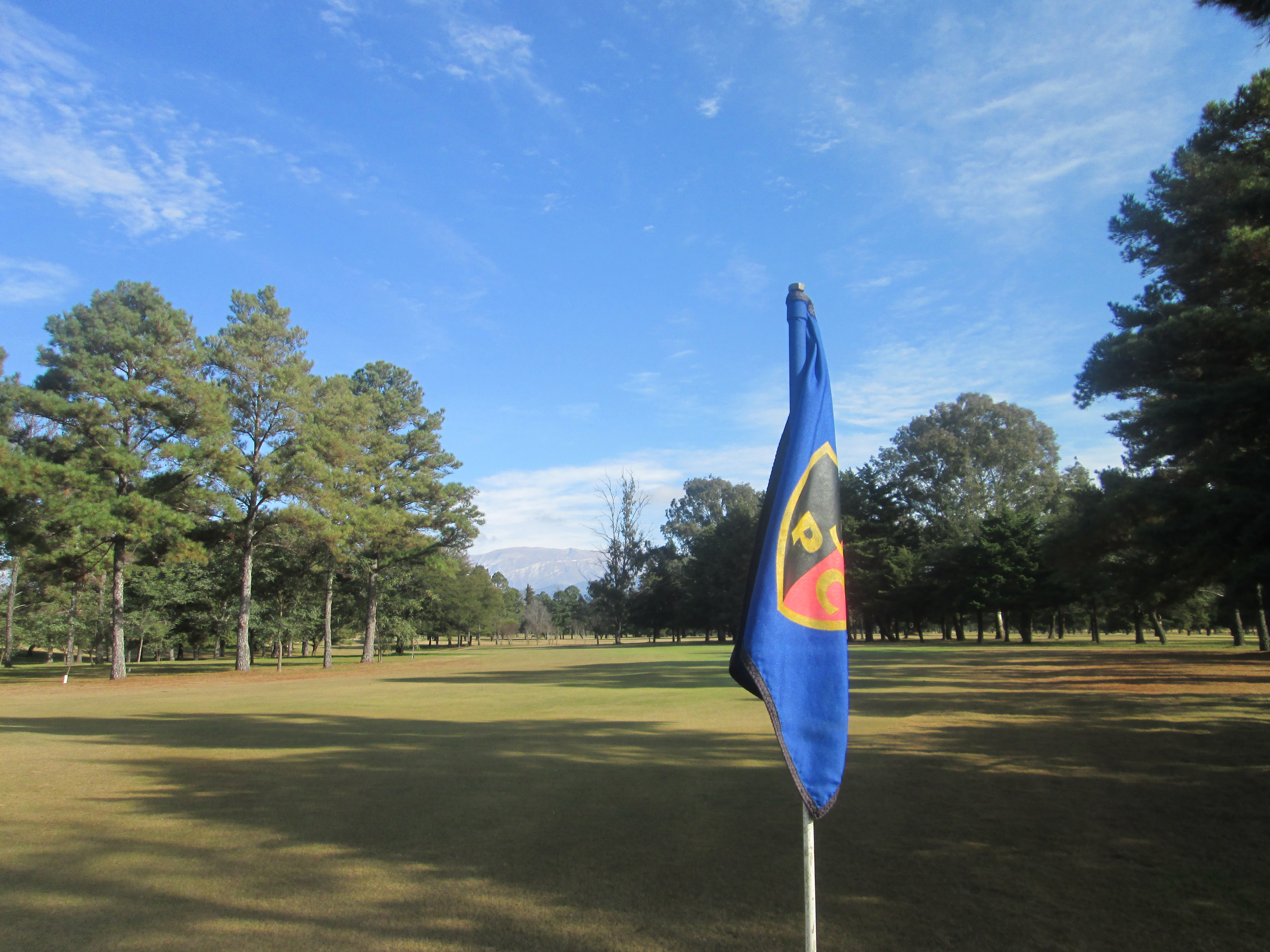 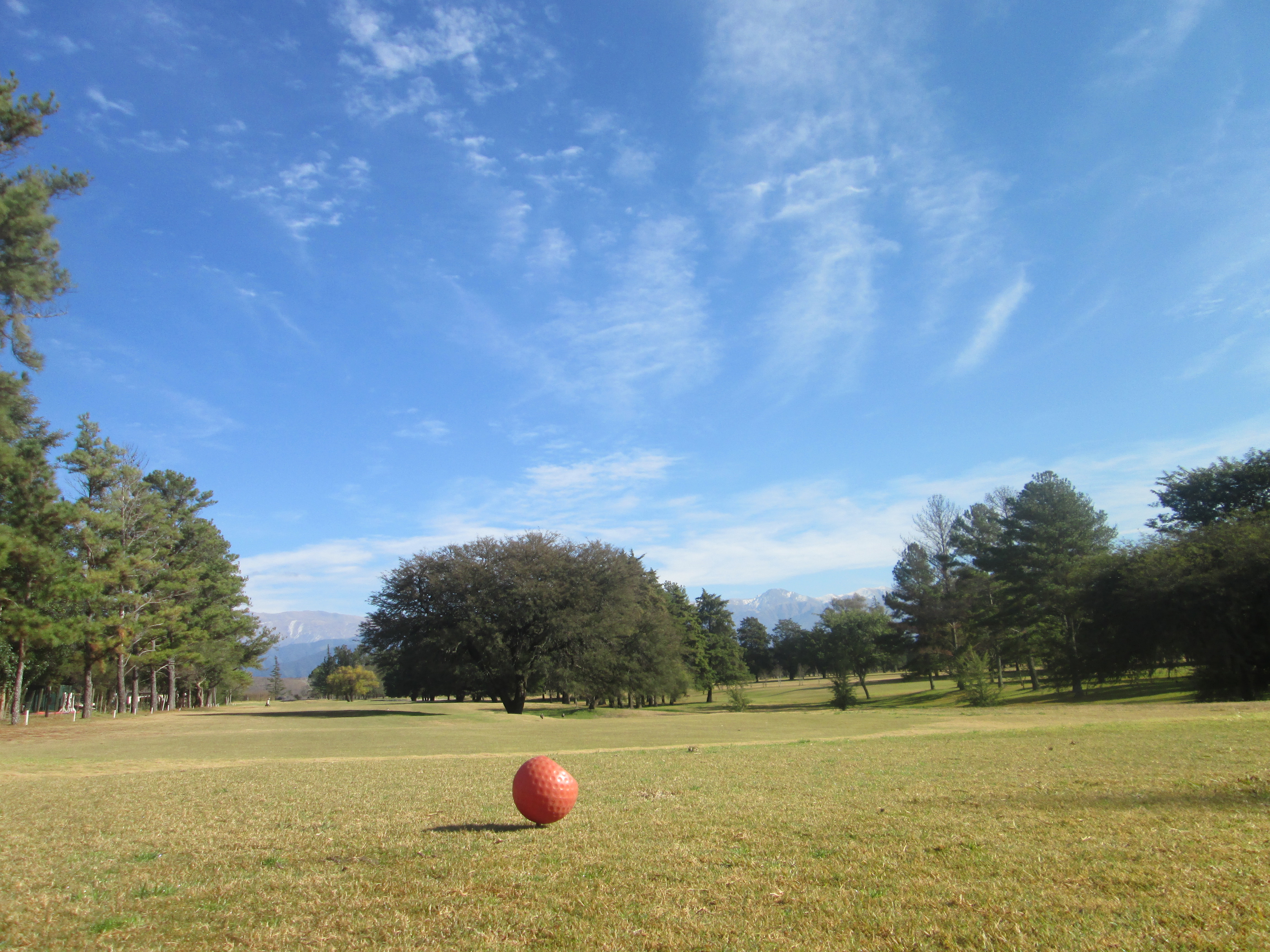