The Real Golf de Pedreña is founded as an Association with the primitive name of Real Club de Pedreña on December 29, 1928, after having received the communication of the Major Stewardship of HM King D. Alfonso XIII of having accepted the title Honorary President of the Association to be founded and to grant the title of Real to it.

The tour was designed by Mr. Harry S. Colt, of Messrs. Colt, Alison & Morrison Ltd., and built by the house Frenks Harrys Bros, Ltd. The topographic nature of the land thus allowed English experts to develop a masterpiece on golf courses, and Pedreña can be classified as one of the best in Europe, being of the most modern to the last detail. 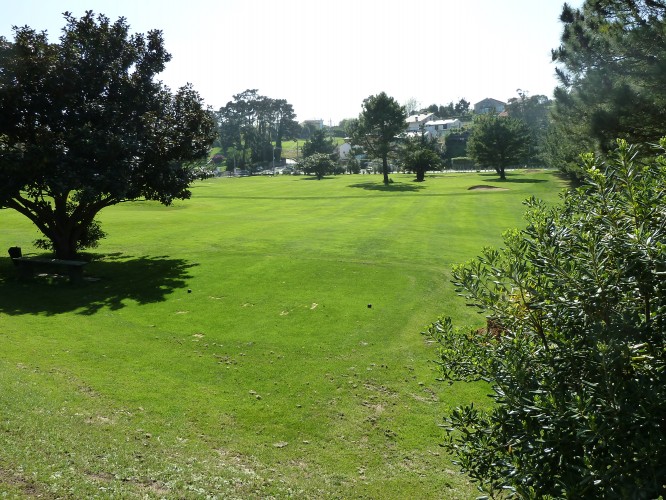 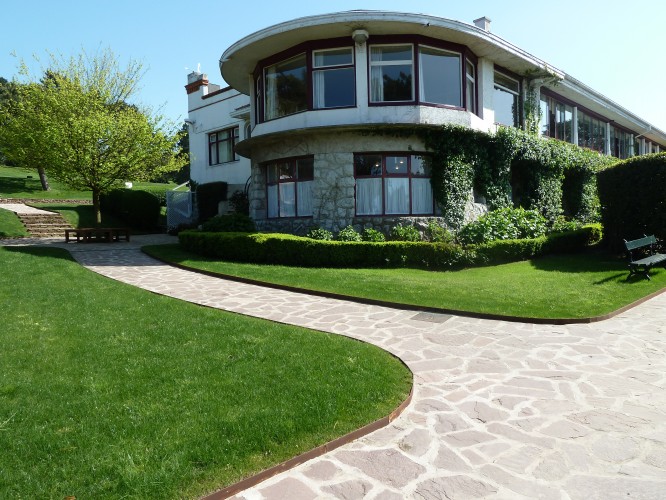 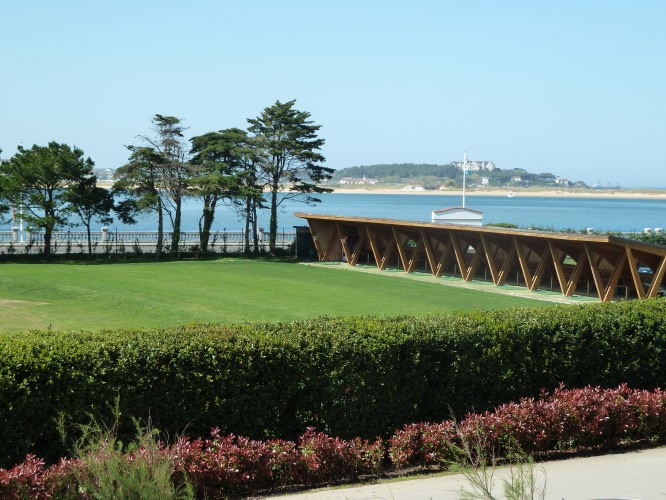