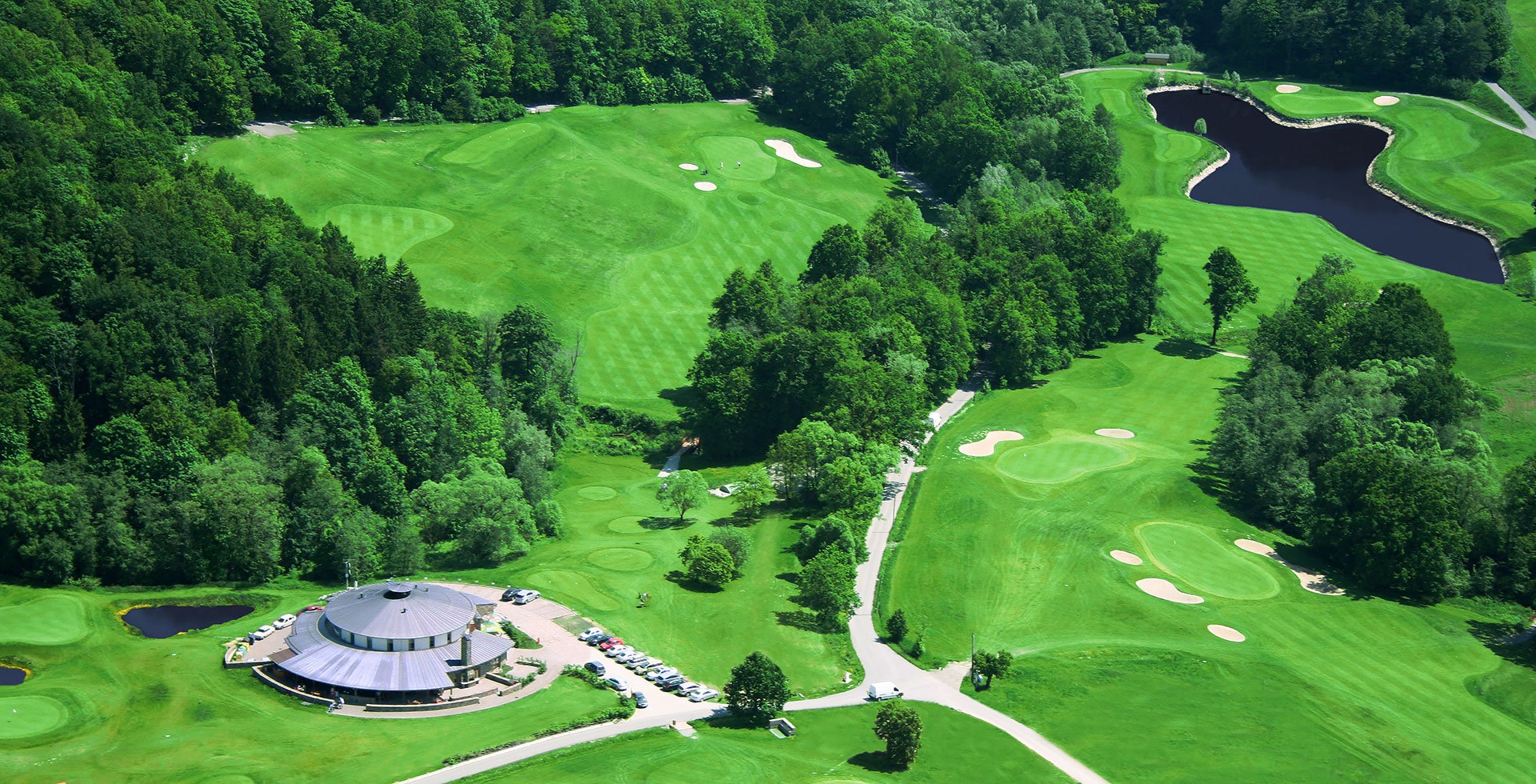 The history of golf in Trinecka dates back to 1976, when a golf club was founded in TJ TESLA Oldrichovice . At the time, this section contained 15 members who used one of the few courses of the time in Silherovice for their game. The first president, of course, Miroslav Stebel, of course. In 1983, Karel Plachy became the chairman of the club and the club changed its name to Golf Club Trinec.

In the 1990s, the club sought to find a suitable location for the construction of a golf course. It was decided between Vendryni and Ropice. Finally, Ropice was victorious, where the first six holes and the legendary "hut" were built along the river Vlleopolis. The soul of Trinec golf was Vlastík Bauer, in his honor regularly held a memorial bearing his name in May. Since 1999, the golf club has been renamed to the Beskydy Golf Club and its president has become Bronislav Cienciala and Ropice has begun building a golf course according to the project of Hans Georg Erhard. The club''s home course has become a golf course in Ropice , which is situated in the Beskid mountain range between Trinec and Cesky TeSín.

Since its founding, the club has undergone a dynamic development of its membership base, and today the Beskydy Golf Club is one of the largest golf clubs in the Czech Republic . From a sporting point of view, it belongs to the very top. Both men and women are playing the highest league competition and the Youth Training Center has educated several champions of the republic. In 2013 and 2014 it was rated by the Czech Golf Federation as the Best Training Center in the Czech Republic. At the end of 2007, the number of members approached 800 members. Club life in Ropice is supported by many club tournaments, social and sporting events, traditional HCP Sundays. 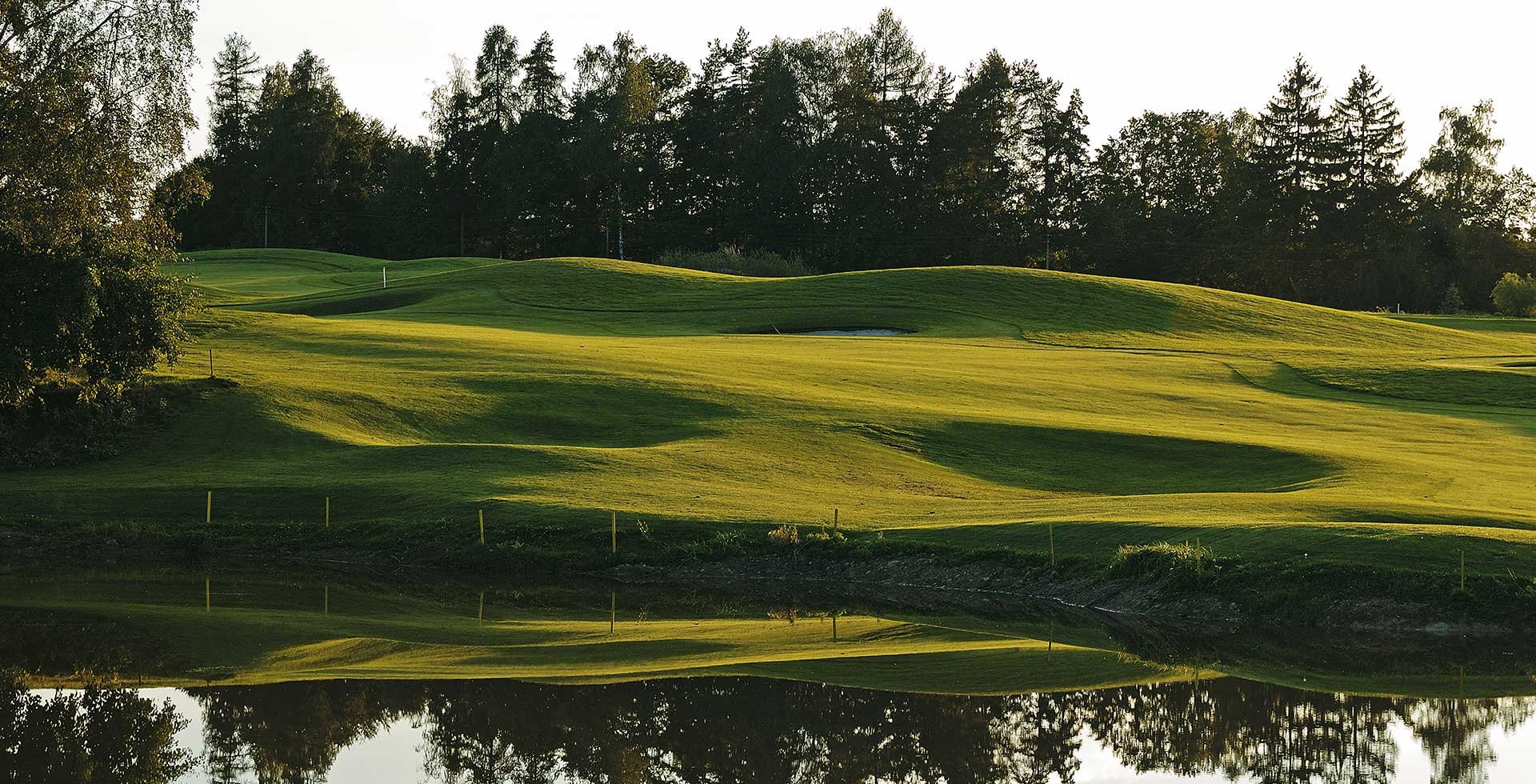 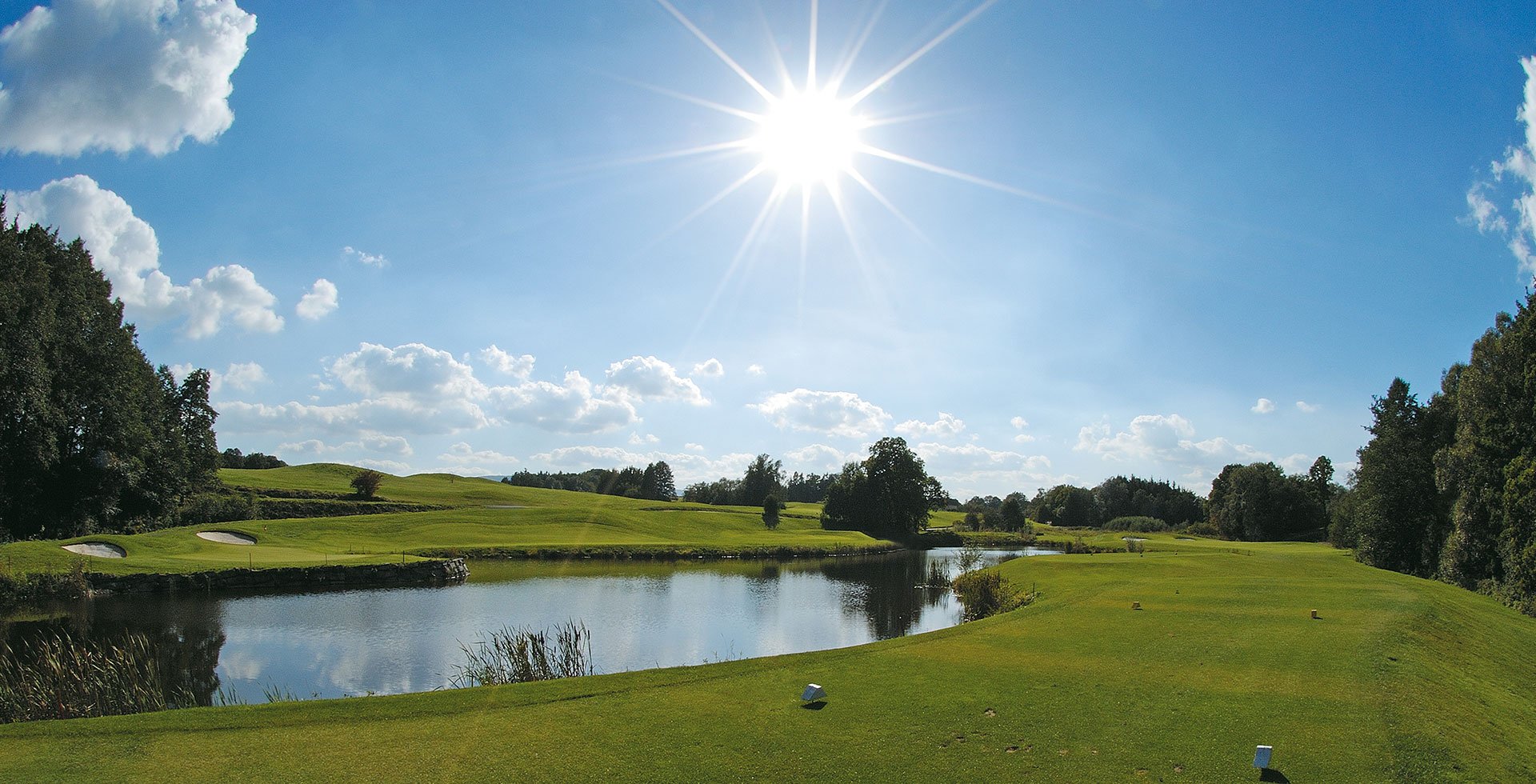 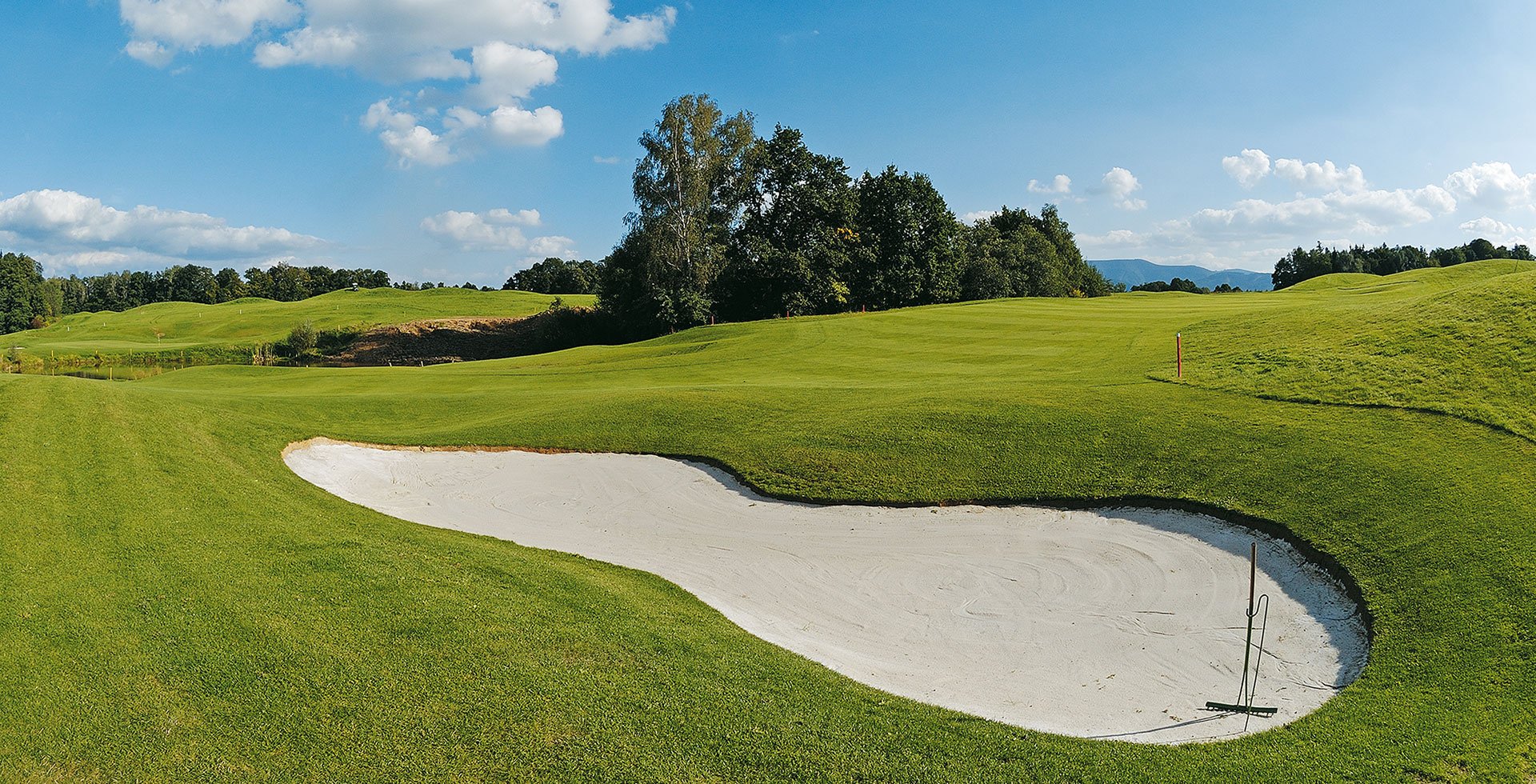 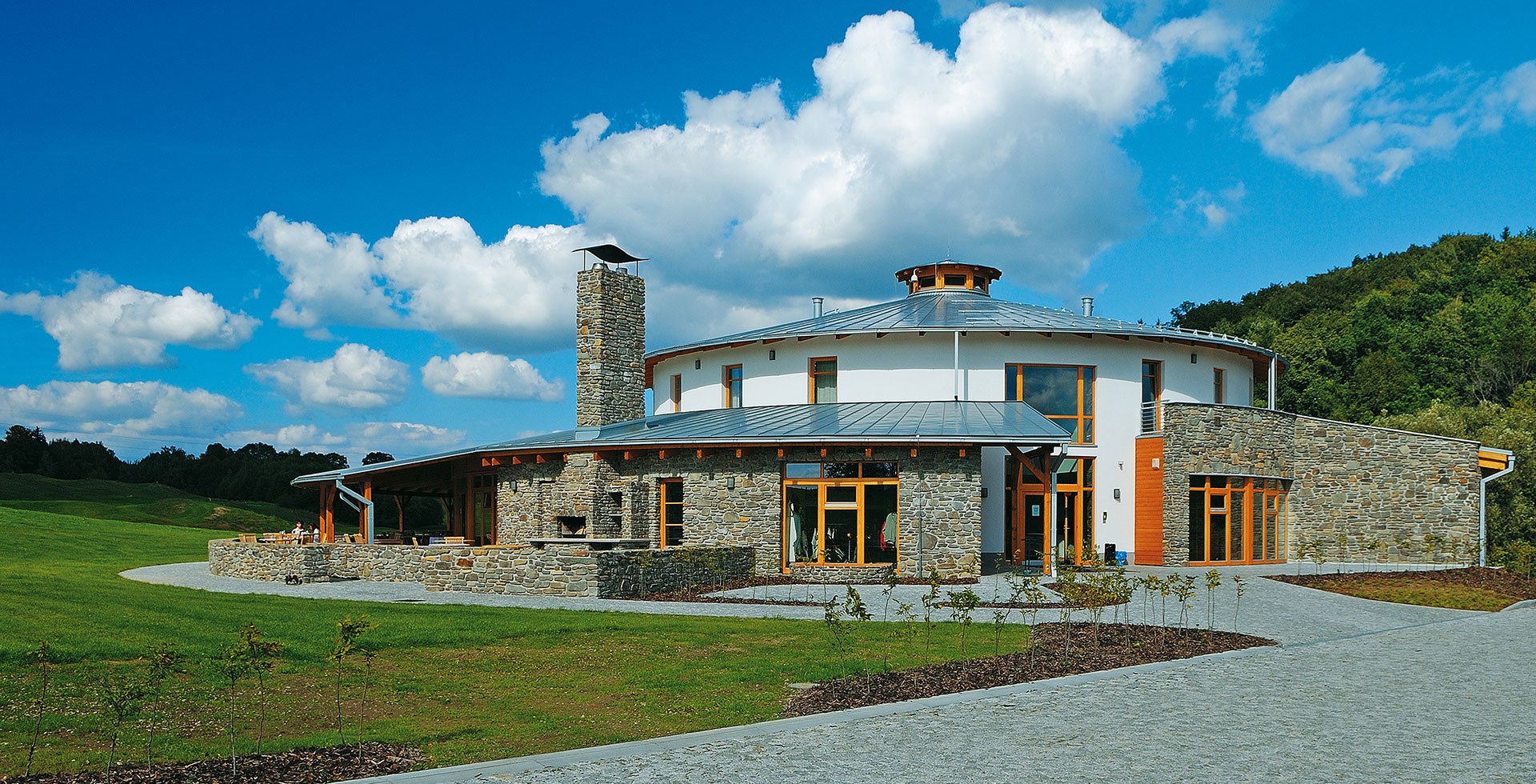