Lofoten Links is a spectacular 18-hole links course which is beautifully situated on the island of Gimsøya in Lofoten. The course is located by the seaside with an unobstructed view to the North and the midnight sun. Playing and walking the course is a grand experience where the ocean is a water hazard on several holes and sandy beaches act as natural bunkers.

The archipelago Lofoten is full of nature and light, and located at 68 degrees north. Steep mountains, white sand beaches and small fishing villages with picturesque red shacks are just a part of what we can offer. It is easy to get to Lofoten from elsewhere, via land, sea or air. Flight time from Oslo is eg only two hours.

Widerøe fly to Svolvaer (SVJ) and Leknes (LKN) up to 7 times a day. In addition ferries and catamarans go from the mainland and Hurtigruta calls on Stamsund and Svolvaer on north- and southbound sailings each day. Travelling by road, you can use “Lofast”, the Lofoten mainland connection. E10 through Lofoten is part of the concept of “National Tourist Routes”. 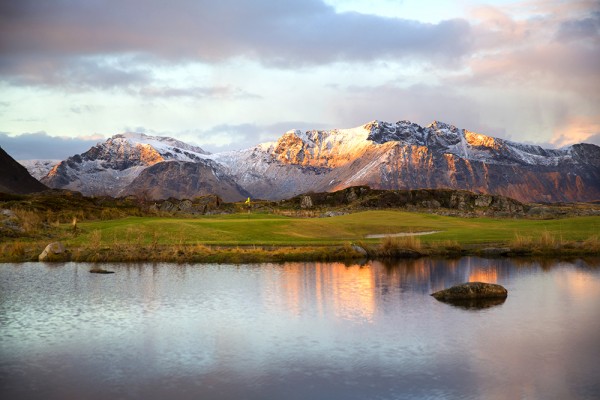 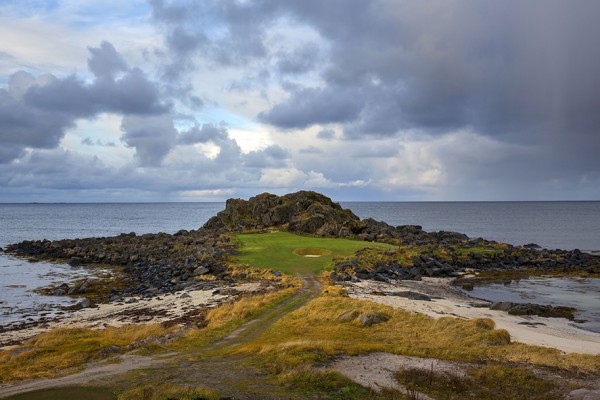 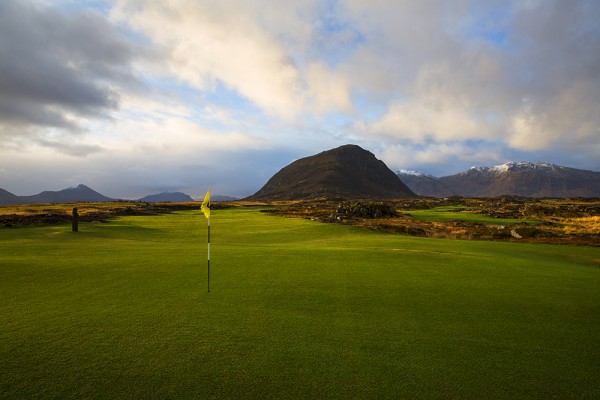 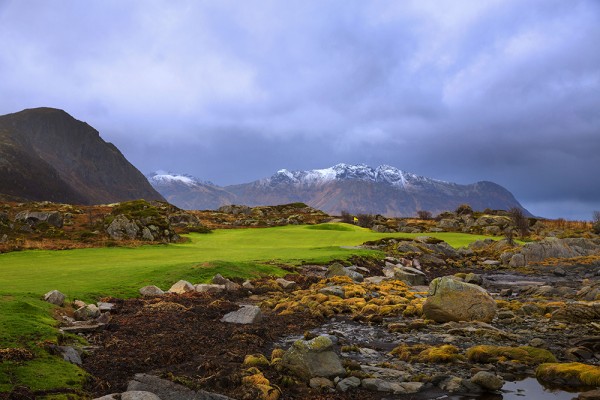