Donald Ross and Alister MacKenzie—names associated with the greatest courses in golf. Augusta. Pinehurst. Cypress Point. Oakland Hills. These are the courses that defined the game.

Only at St. Charles did their paths connect, with Ross and MacKenzie each creating nine holes that together merge into one of the best courses in Canada. Stanley Thompson protégé Norman Woods completed the club, adding nine holes to bring the total to 27. Having hosted the most prominent golf events in Canada, including the Canadian Open, the Canadian Women’s Open, the Canadian Seniors, as well as numerous other tournaments, St. Charles has been consistently tested by the best in the world.

Over 2020 and 2021, under the astute eye of renowned golf designer Jim Urbina, St. Charles will renovate both its Ross and MacKenzie Nines, recreating bunkers in the style of those legends of the game, and replacing the irrigation system. Nine holes will be completed at a time, with the entire project completed and opened to members in the summer of 2022.

Already a historic course—or “classy,” which is what Canadian Golf Hall of Fame writer Lorne Rubenstein called it, St. Charles remains a delightful walk in an unforgettable setting. As Canadian Women’s Open winner Michelle Wie said, St. Charles was “fun and interesting, and a good golf course for a tournament. 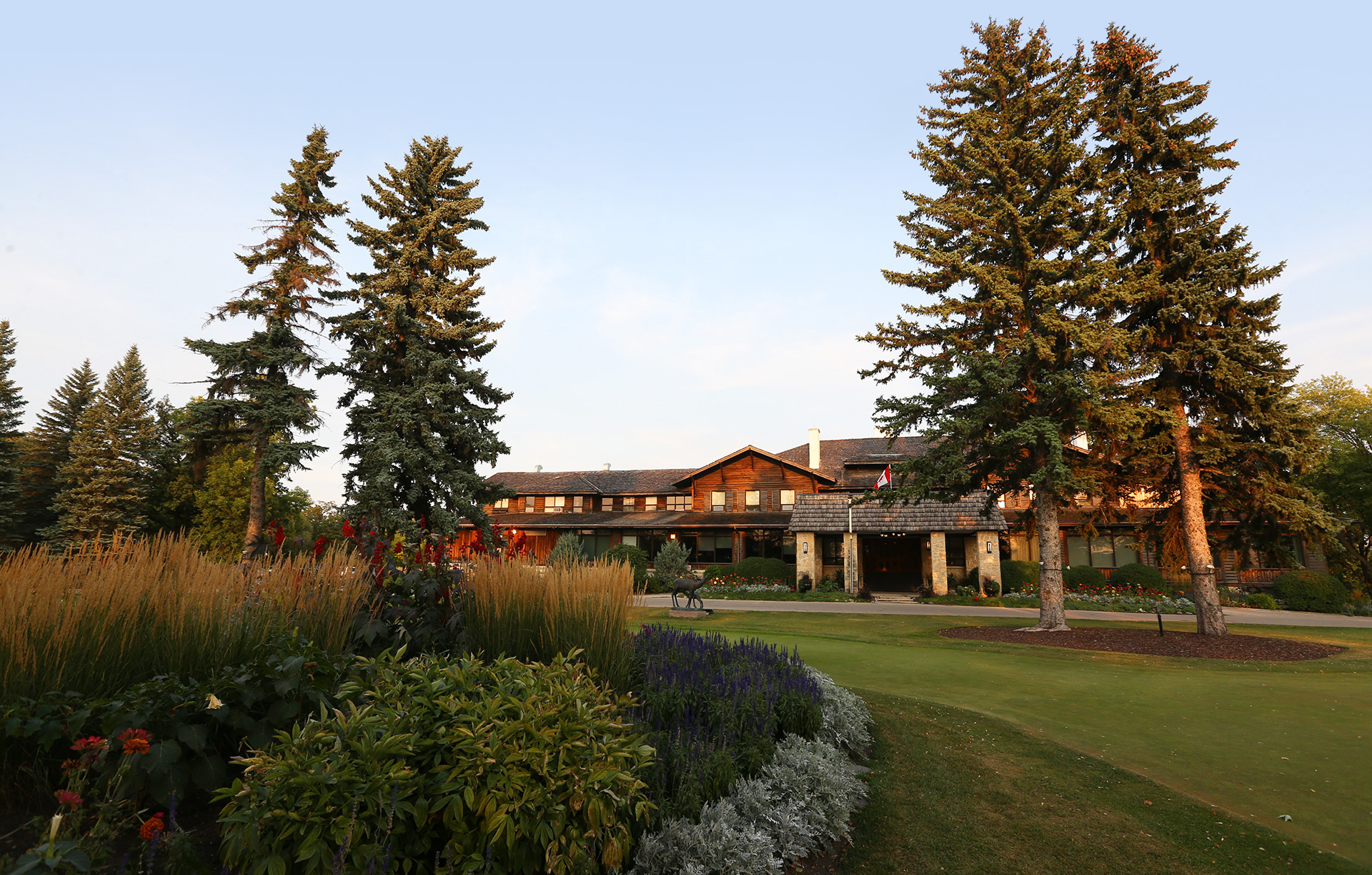 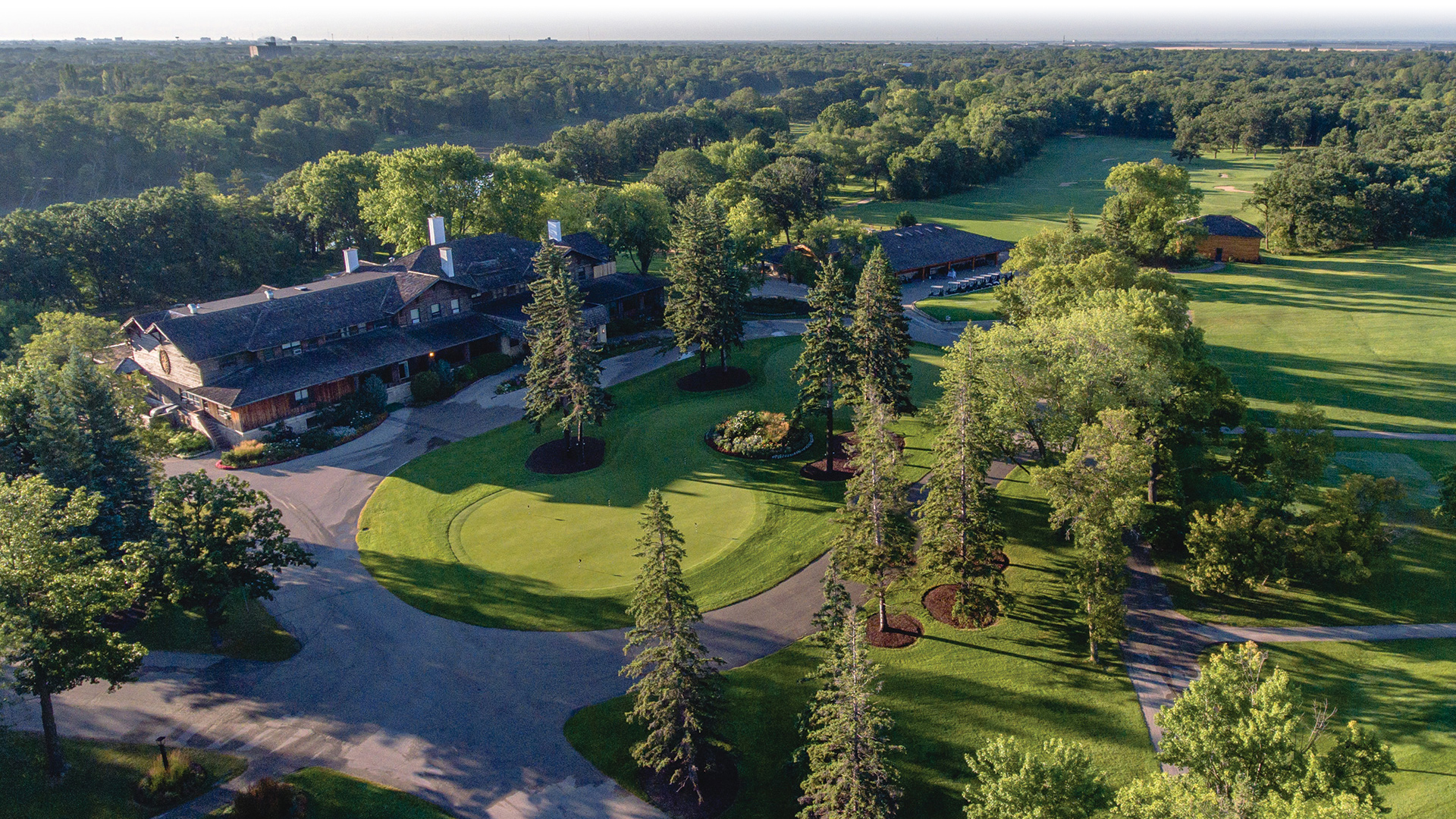 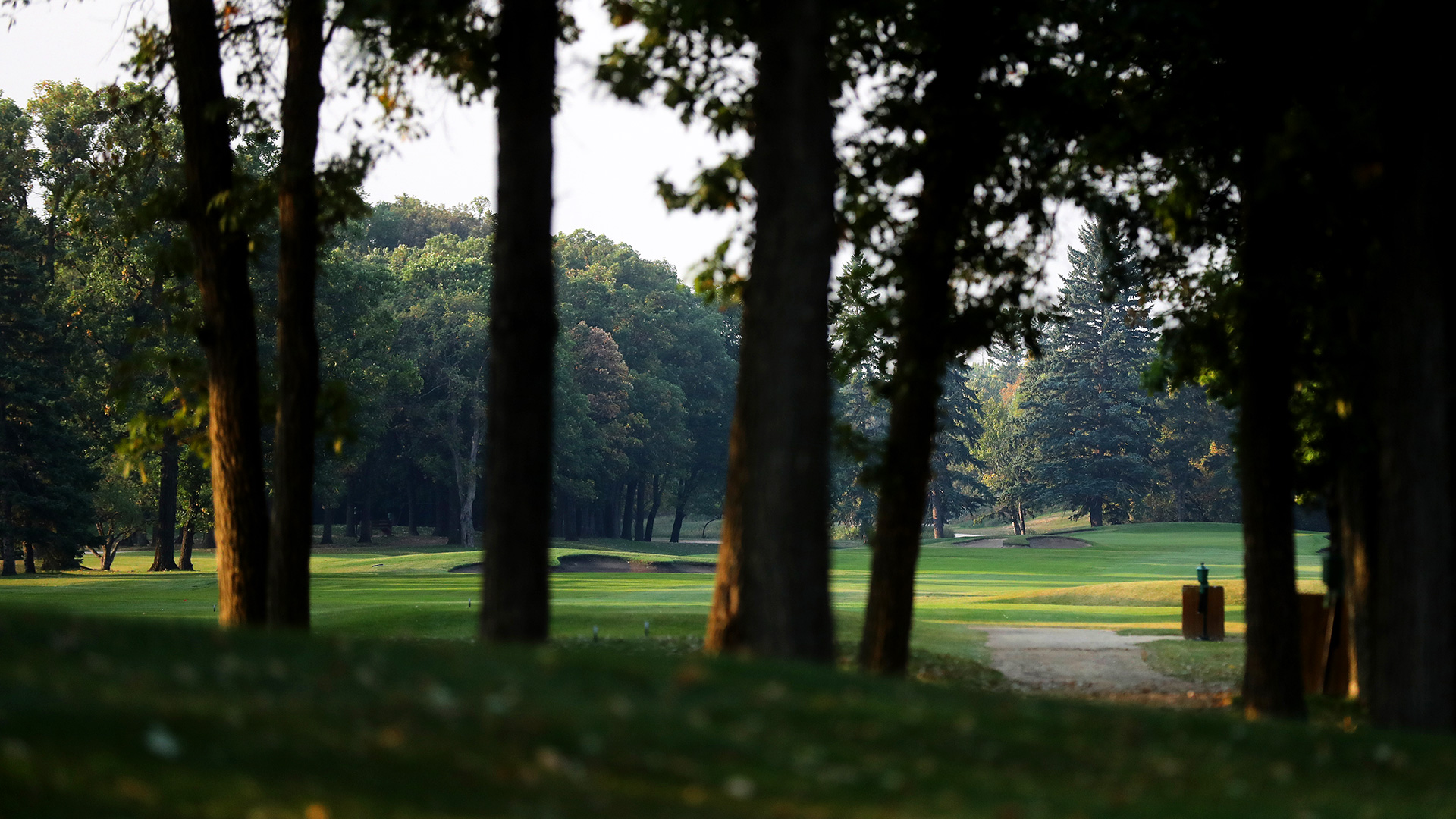