The history of Prestwick Golf Club stretches back over 160 years to a time when golf was in its infancy. In 1851, a group of 57 enthusiastic members, who met regularly at the Red Lion Inn, made the momentous decision to form a golf club purchasing two cottages opposite the tavern.

The first cottage would become the members’ clubhouse whilst the other was gifted to the club’s Keeper of the Green, ball and clubmaker - Old Tom Morris. Together with a gold medal presented by the club’s first captain (the Earl of Eglinton) for an annual competition still played for today, the legend of Prestwick was born.

Old Tom had uprooted his wife Agnes and young son Tommy from St Andrews to layout the 12-hole course over the links. His unique design proved popular, and the club enjoyed a meteoric rise hosting the first Open Championship within 10 years of its formation. The last and 24th Open Championship at Prestwick was held 65 years later in 1925.

In 1864, Old Tom returned to St Andrews. His house was auctioned with the proceeds used to part-fund the construction of a new clubhouse on the present site in 1868. It cost £758.

The clubhouse was extended in 1877 and 90 lockers, which are still in use today, were added in 1882. A major re-development was completed in 1999 consolidating the clubhouse’s prominent position overlooking the first tee and 18th green.

With its unrivalled history, charismatic course and warm welcome, there are few places like it in the world of golf. 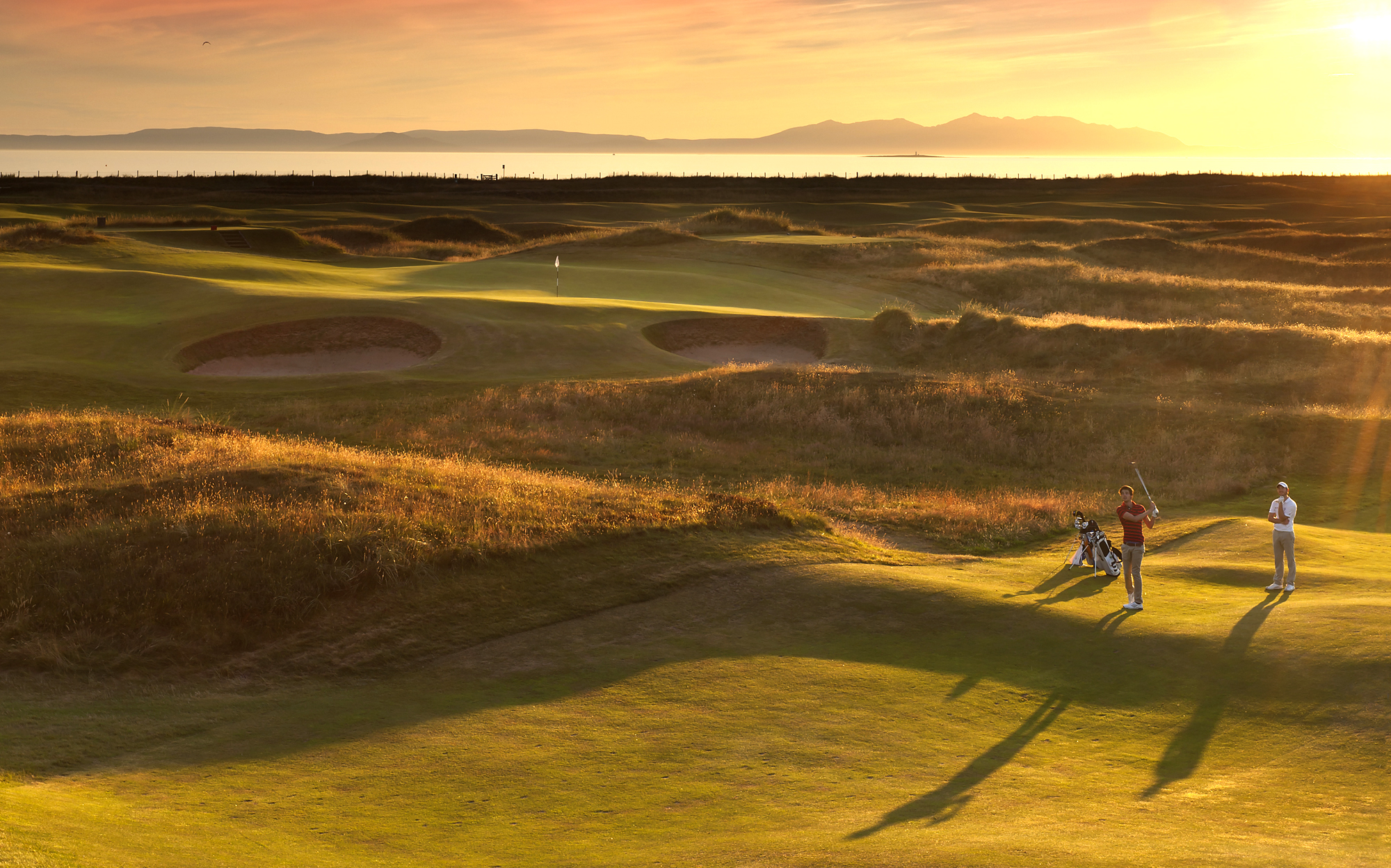 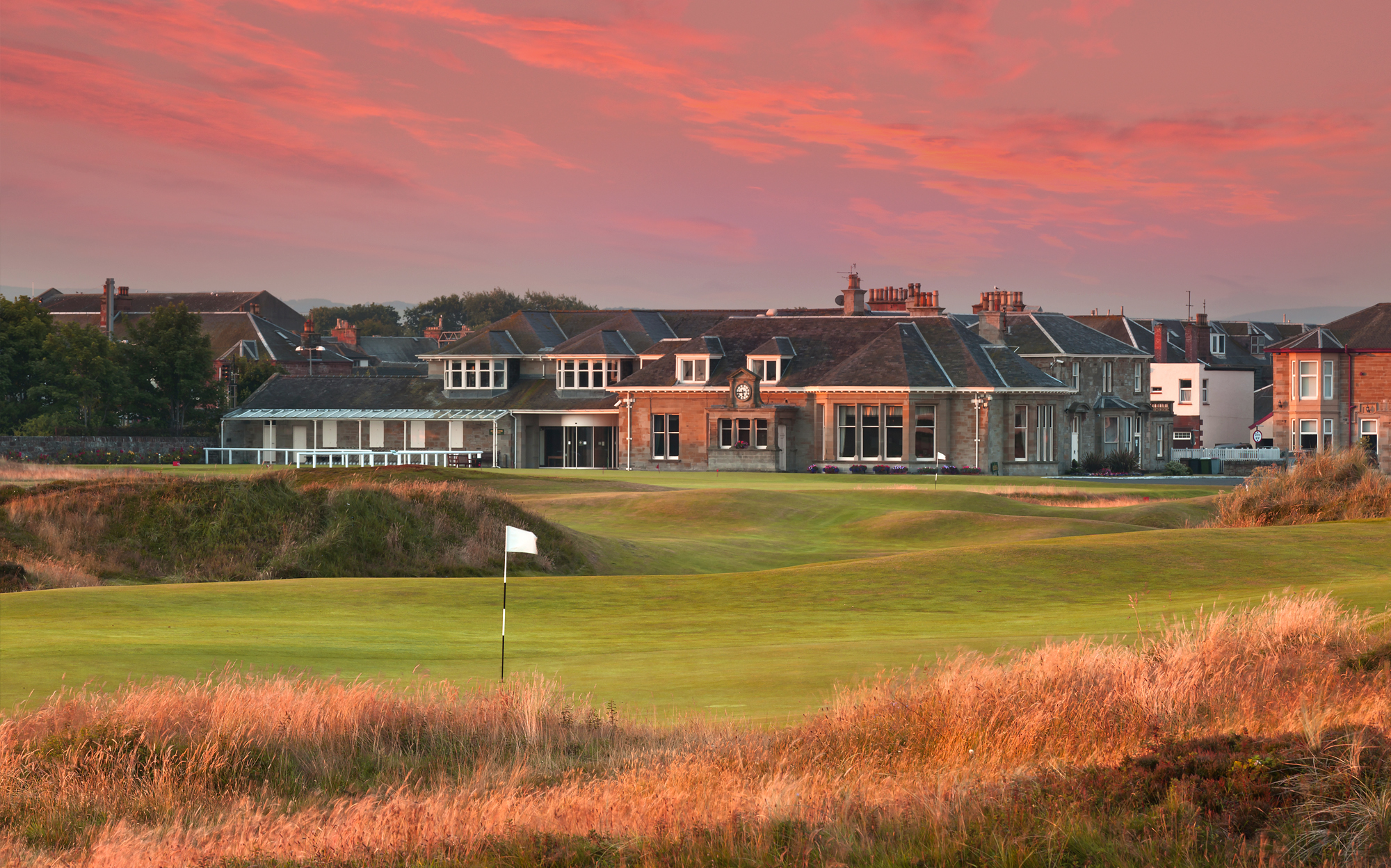