During the first year, the game of golf was conducted on a temporary course, which was laid out in the Royal Halland Regiment''s training area. In 1935, construction work began on an 18-hole course in Tylösand. The architect was Rafael Sundblom. The course was approved by the Swedish Golf Association on May 25, 1938.

The clubhouse, which was built by Halmstad City after a design by architect Hakon Ahlberg, was also inaugurated in 1938. Despite several alterations and extensions, the clubhouse has largely the same profile as today.

In 1963, the Swedish Domain Administration received permission to dispose of an area for an additional 9 holes north of the existing course. The course architect was Nils Sköld. On May 13, 1967, the new holes were opened for gambling. Together with the last 9 of the old holes, they formed an 18-hole course, which today is called Norra Banan.

In 1975, work began on another 9 holes to connect to the first 9 holes on the old course. They were designed by the British railway architect Frank Pennink.

The inauguration of the Southern Railway took place on May 12, 1979.

Changes and improvements have since taken place according to instructions from the railway architects Frank Pennink and his successor Donald A. Steel. 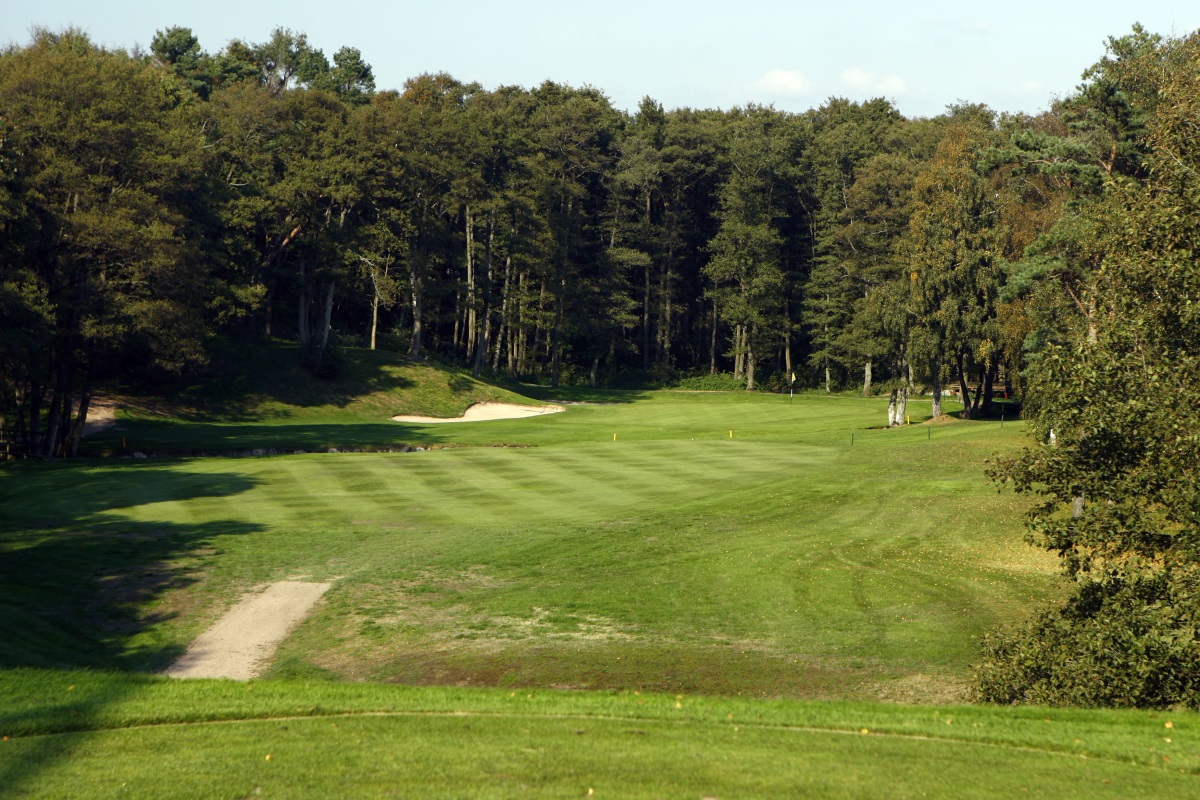 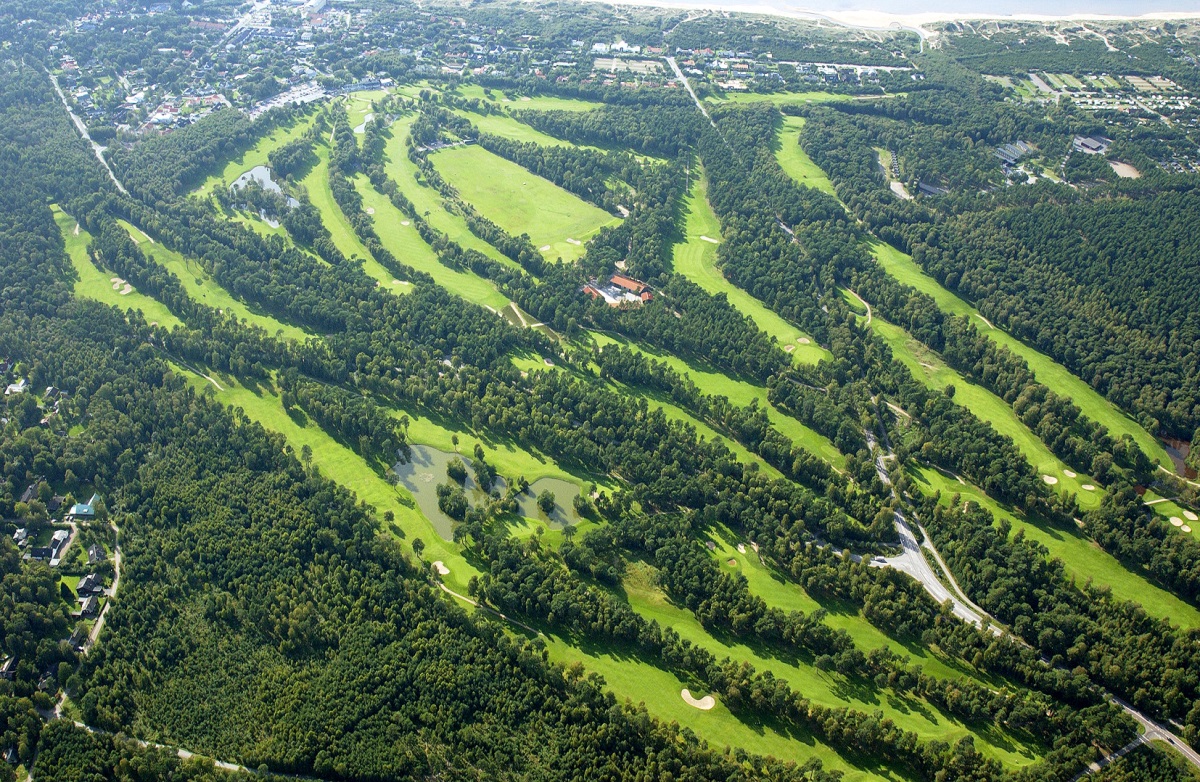 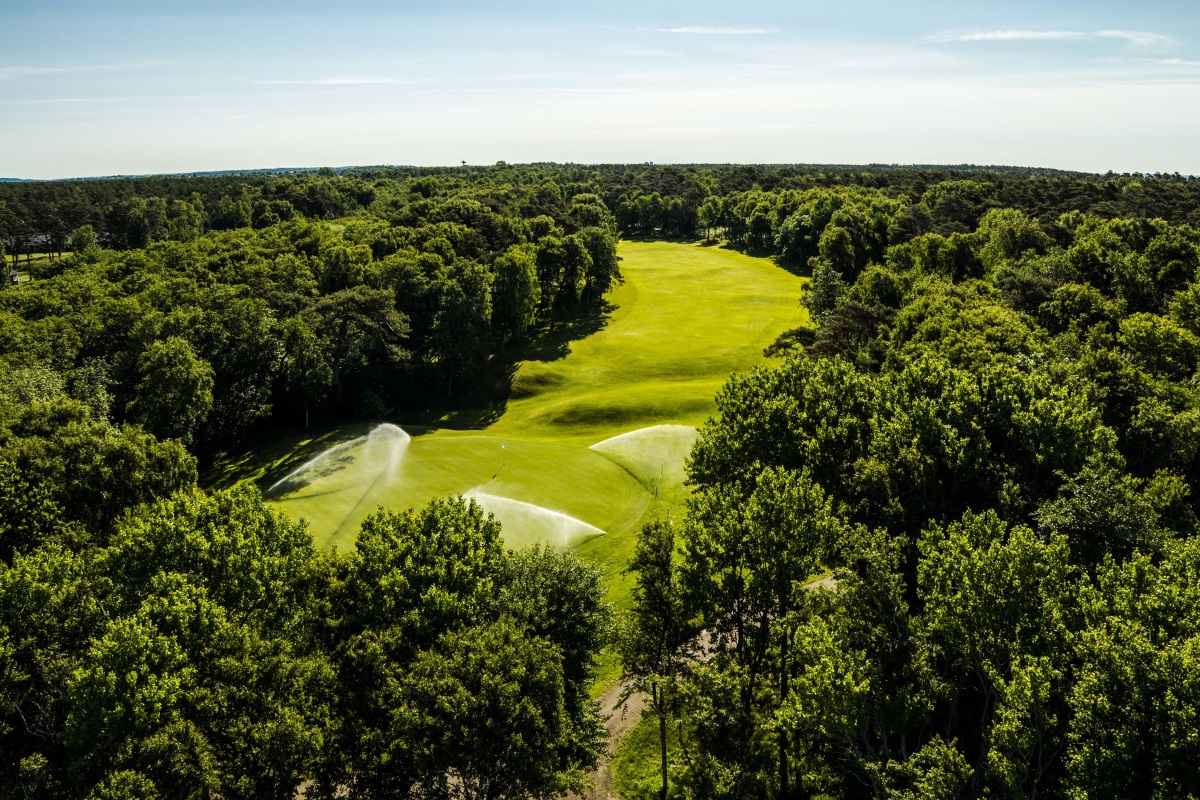 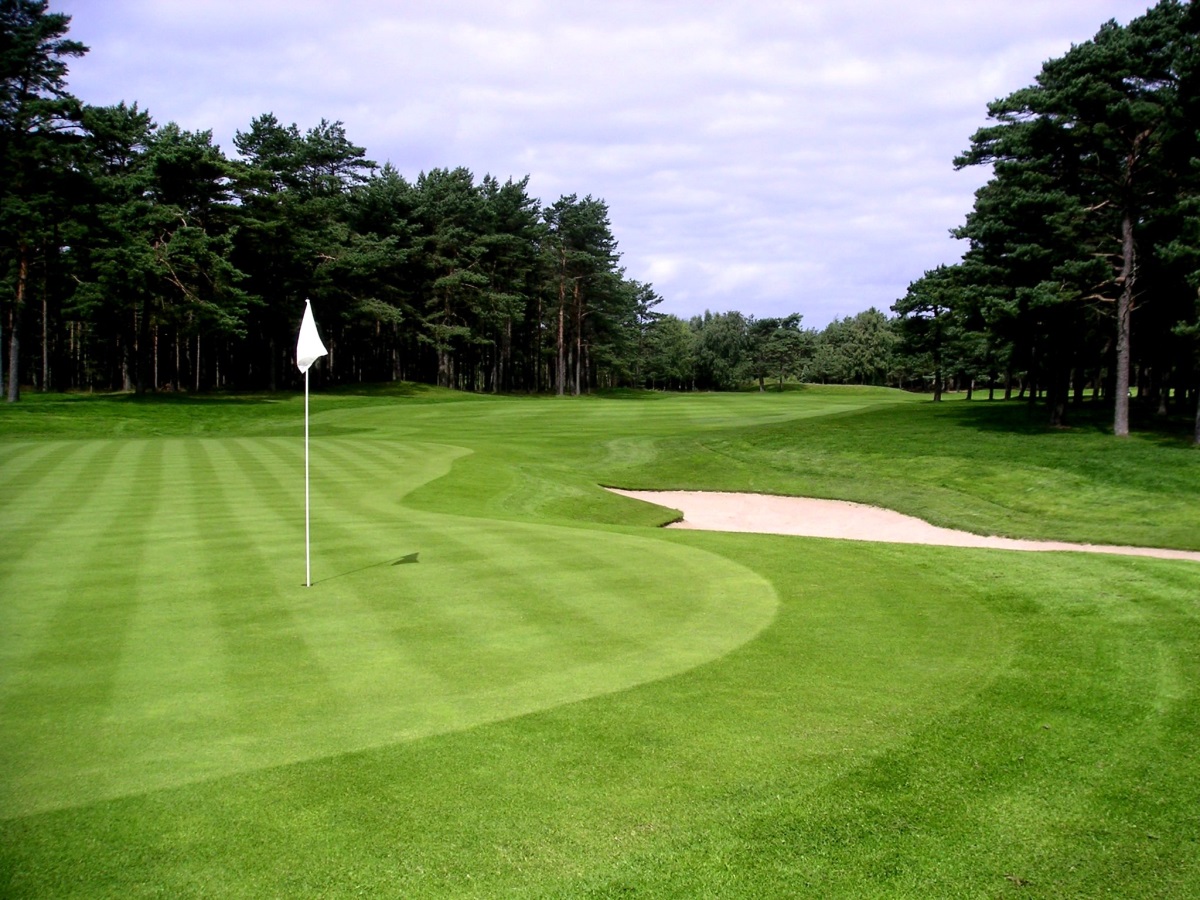