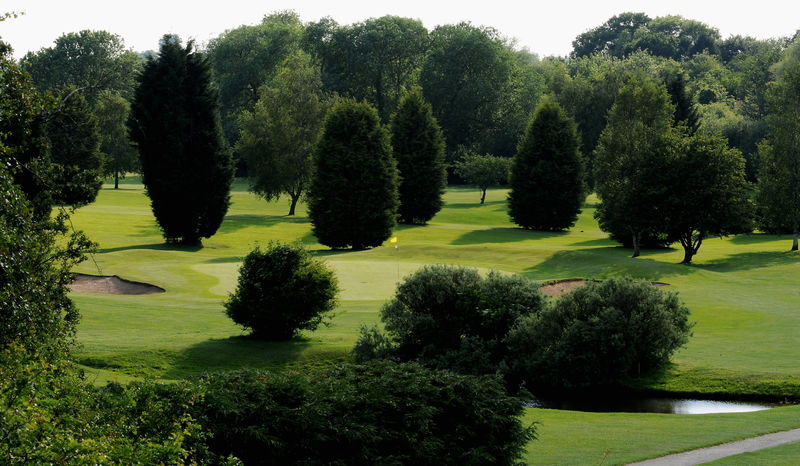 The course was originally laid out in 1976 with the club being formed in 1978 with the first Captain George King Smith.

The original layout started on what is now the 10th hole but playing as a par 4 from a tee in front of what has now become the approach to the 18th green.

Over the past years the course has matured beyond all recognition with trees now fully established and excellent green surfaces leaving some very tricky and fast downhill putts!

The Estate and original manor house which now houses the Hotel Reception, Bar and Restaurant dates back to the Doomsday Book and during its years also served as a hospital during the First World War 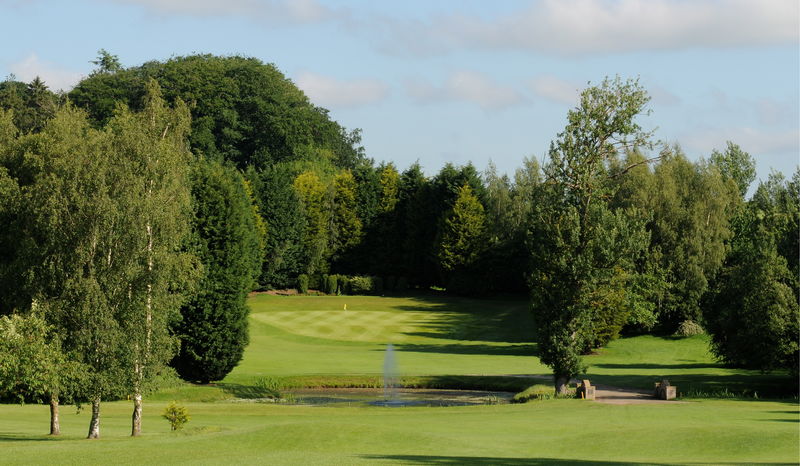 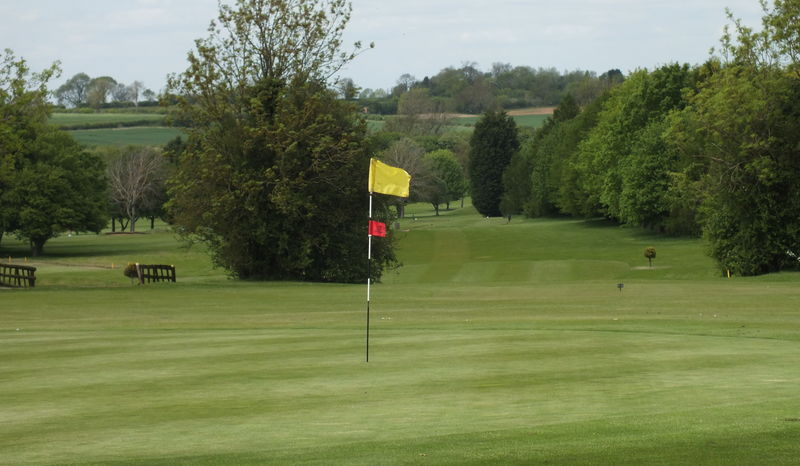 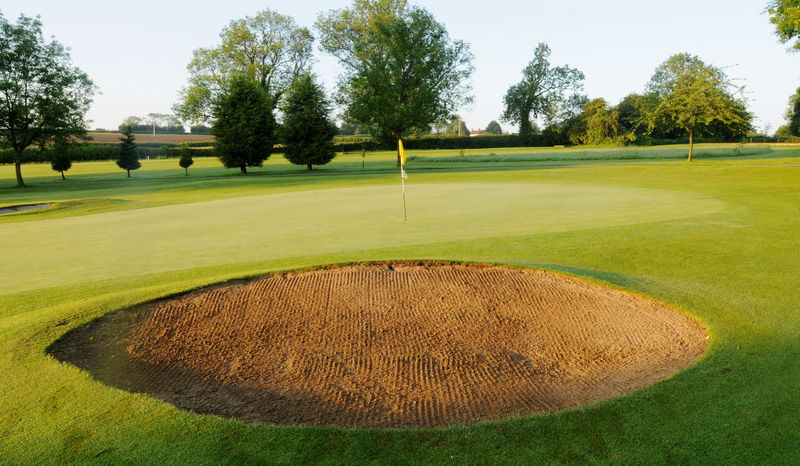