In 1933 Norberto Goizueta and his family on board the "Serva La Bari" discovered Guadalmina. Initially the farm was used for agriculture but in the following years this use was altered, and grass replaced corn and wheat.

In 1959, when the South field was inaugurated, the Colonos of San Pedro Alcántara naively asked Don Norberto ... You are a little crazy, why you sow, fertilize, water and when you go to glean short, you are not going to harvest a harvest in your life , to which this pioneer from Navarra replied ... My children, the harvest of golf takes many years to be harvested.

This is the story of a Family and a Golf Club, which has hosted important tournaments such as the 1965 Spanish Championship, and the qualification tests of the European Tour School in 1995 and 1996, or the Spanish Campenato of Professionals of the APG in 1998.

In 1973, under the supervision of Folco Nardi, the second golf course " El Campo Norte " was completed and in 1989 the golf offer was completed with the execution of the par 3 course. Coinciding with this date, GUADALMINA GOLF SA. Was established, which with the contribution of the Golf Courses becomes the owner and operator of the sports and social facilities / p>

In 2008, SM El Rey granted Guadalmina the title of REAL CLUB DE GOLF GUADALMINA , after 50 years of golf on the Costa del Sol the Real Club de Golf Guadalmina is a mature Club, always young and with a great social life. 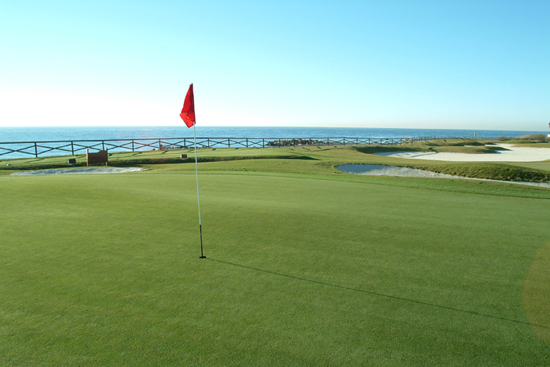 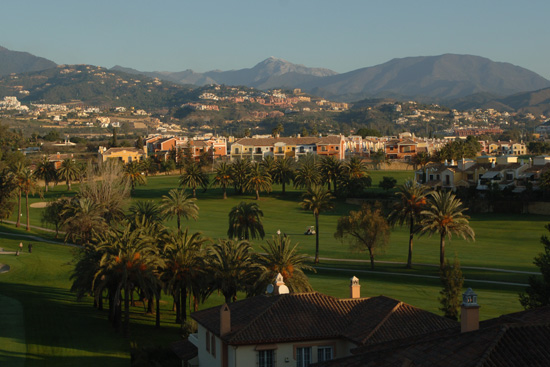 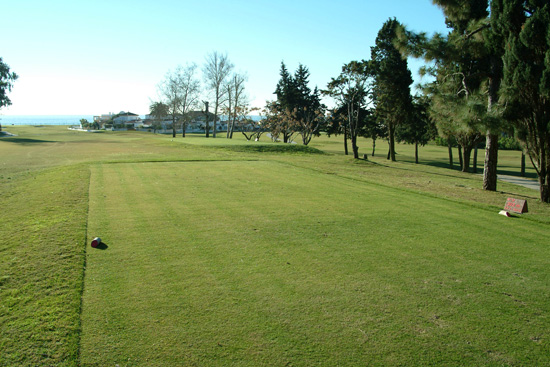