The California Golf Club of San Francisco was incorporated in the City and County of SF in 1918, thus the name even though the club is located in South San Francisco, San Mateo County. Its original location was slightly north of the San Francisco GC (1915) on land leased from the Spring Valley water company. In 1922 the members wisely purchased approximately 400 acres of rolling land in San Mateo county to build their permanent home. Arthur Vernon Macan gets credit as the original architect of record, although some have opined that Willie Locke was also involved. Macan immigrated from Ireland to Canada in the early 20th century and must have been an interesting character. He was trained as a lawyer and was an accomplished player. He returned to Europe under the Canadian flag to fight in WW I and lost the lower portion of his left leg, yet returned to play competitive golf! He did not venture far from British Colombia and our north west where he worked in Oregon and Washington. Historian Jeff Mingay is of the opinion that Macan might be mentioned in the same league with MacKenzie, Ross and Tillinghast had he been willing to travel. The groundbreaking ceremony took place in 1924 and the course and new club house opened in 1926.

In 1928, Alistair MacKenzie and Robert Hunter of the American Golf Company were retained by the club. Unfortunately, there is no historical record as to why the club would hire a different architect just two years after opening.

In the 1960's the club appeared on the list of 200 "toughest" golf courses in Golf Digest. Around 1965 however, the State of California came calling with an eminent domain action that would impact the club dramatically. The plan was to create a new street, Westborough Blvd., off of the new 280 Freeway being built immediately west of the course. Westborough Blvd. today forms the northern boundary of the property.

Years of deferred maintenance, cost cutting and amateur tinkering began to erode the grandeur of the original design. In April 2007, the California Golf Club and it's membership would decide to undergo a major renovation of the club. The renovation project began.

in April 2007 and was completed 18 months later in July 2008. The renovation project was lead by designer Kyle Phillips. 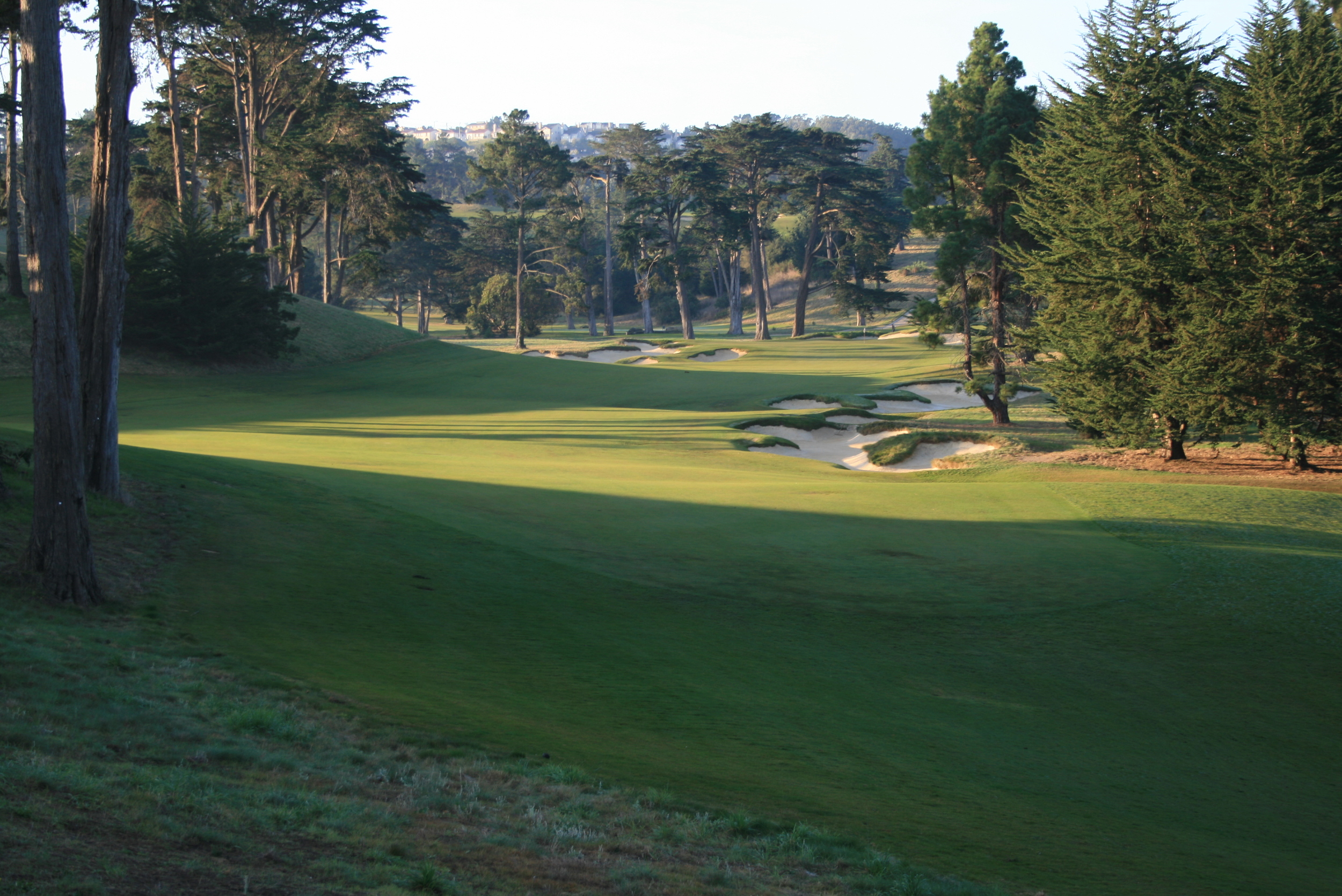 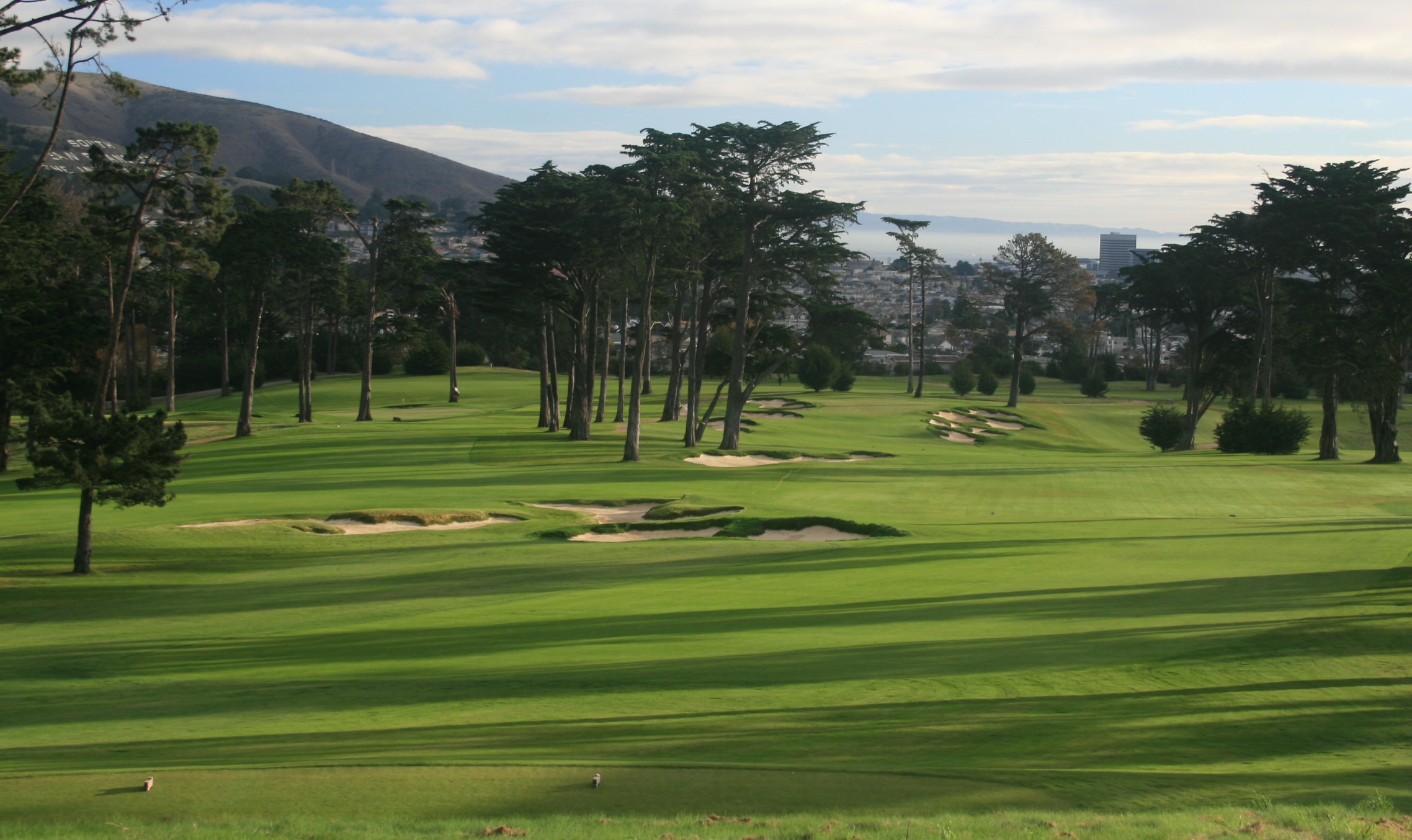 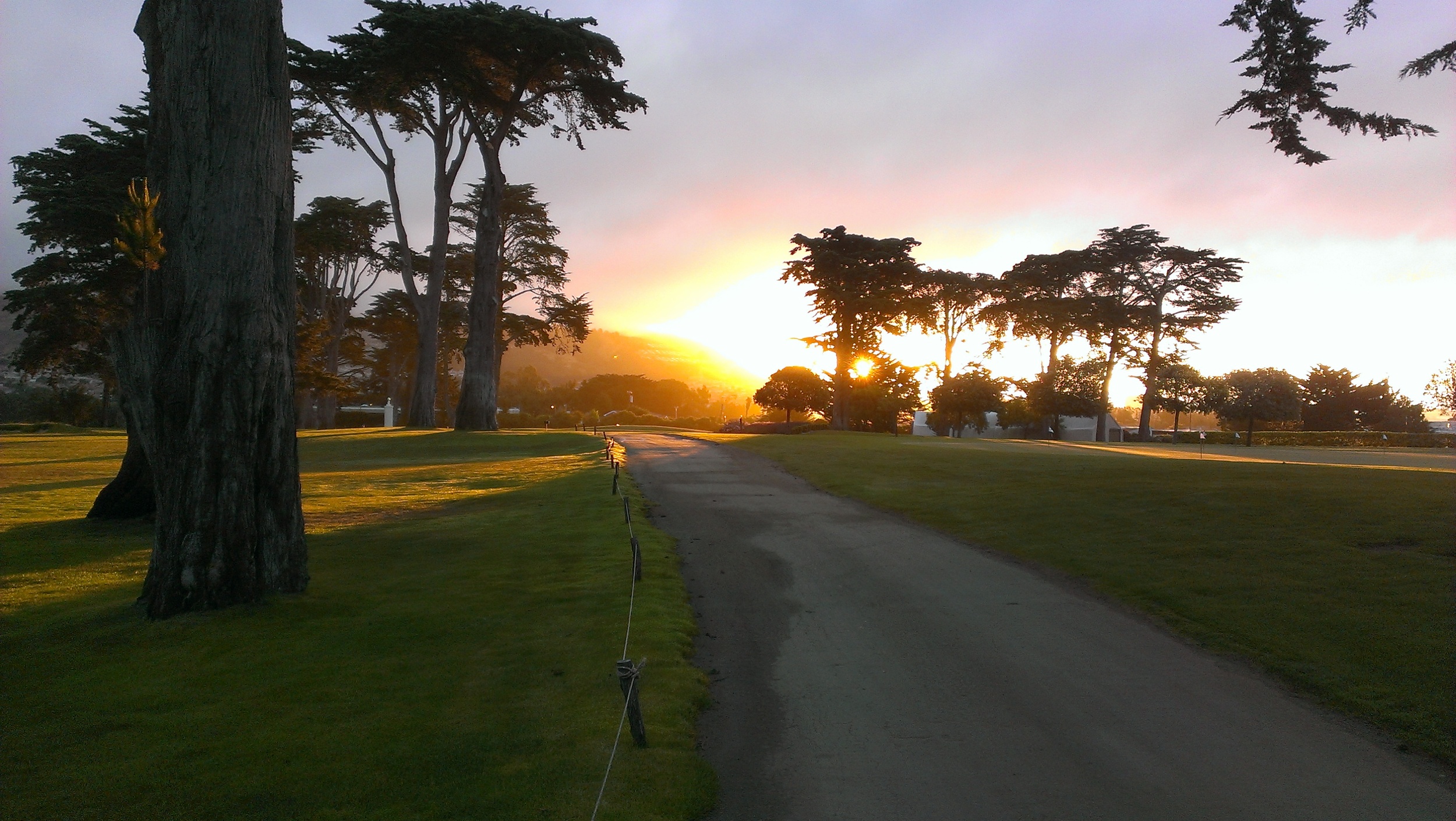