At the end of the 19th century, Lake Como was one of the most popular destinations for Anglo-Saxon elite tourism that had found an ideal area between Menaggio, Tremezzo, Cadenabbia and Bellagio, where hotels and villas had sprung up to shelter a community in a continuous crescendo.

They were mainly industrialists and textile traders united by the same business and love for these places. In order to recreate the English family environment, despite a different context, with a much better climate, four English gentlemen, headed by the banker Henry John Mylius, met on 10 January 1907 at the Victoria hotel in Menaggio to found the Menaggio Cadenabbia golf club.

The field was completely redesigned in 1965 by John Harris on the initiative of Antonio Roncoroni. "English style" still reigns supreme today on the course and in the halls of the club, punctuated by vintage prints, as precious as the one that represents Tom Morris "great" of St Andrews, that the historian of the Scottish Royal & Ancient Golf Club, RAL Burnett, donated in 1985 to Antonio Roncoroni, to seal an authentic friendship between the two associations. 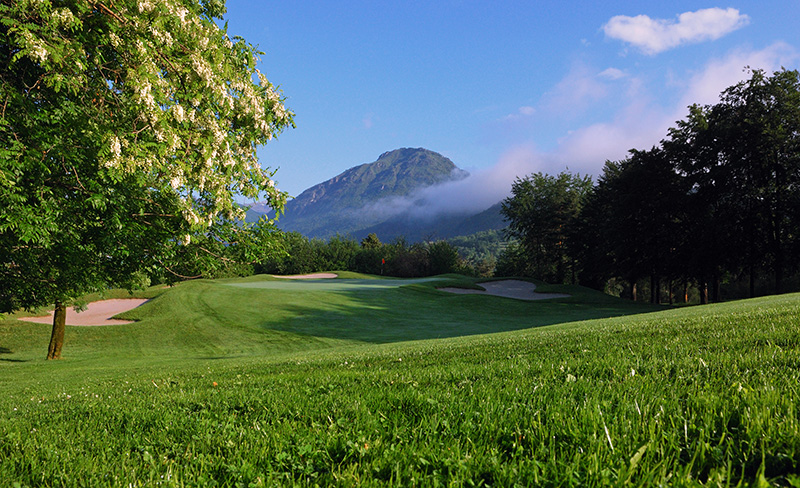 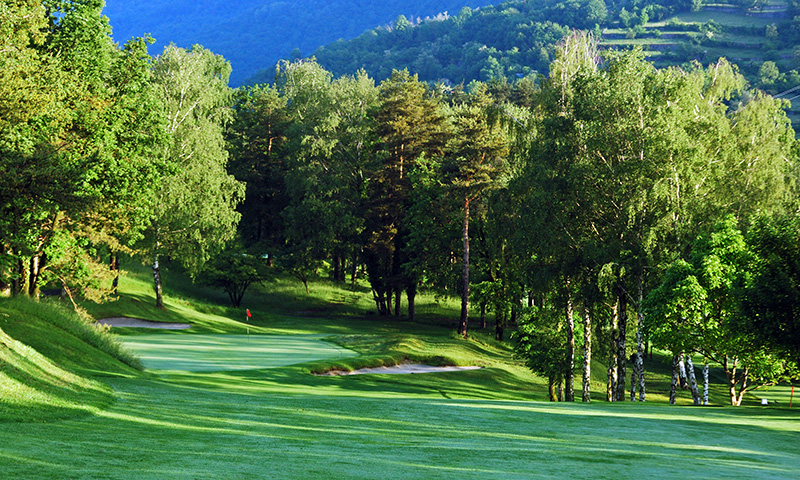