The opening of the 5-star Hotel Schloss Pichlarn by the then owner Fritz Ries in 1972 was decisive for golf in the Ennstal.

Simultaneously with the opening of the hotel, the Golf & Country Club Schloss Pichlarn was founded and opened with 9 holes. At that time there were around 1,000 golfers spread over 15 golf courses in Austria. In the years that followed, the Pichlarner golf course contributed more and more to the hotel''s success and in the mid-1980s, architect Donald Harradine expanded the 9-hole course to an 18-hole course. Don Harradine, can without a doubt be called one of the pioneers of golf in Central Europe, managed to harmonize the natural features of the terrain (hills and valleys) with the claim of a sporty, demanding course.

The opening of the 18 holes in 1985 was celebrated with the then reigning US Masters Champion Bernhard Langer. This set the course record with 66 strokes, which lasted for over 25 years and made the GCC Schloss Pichlarn known beyond the national borders.

More than 49 years have now passed since the first guests and members practiced the virgin golf swings in Schloss Pichlarn. Our golf club was able to experience many tournament highlights and it can tell many stories. From the Albatros (American Double Eagle) to the willfully sunk 4 iron. Peppered and filled with tradition and pride, the Golf and Country Club Schloss Pichlarn Club and its members look back into its past and constantly and full of curiosity write new stories in its thick history book. 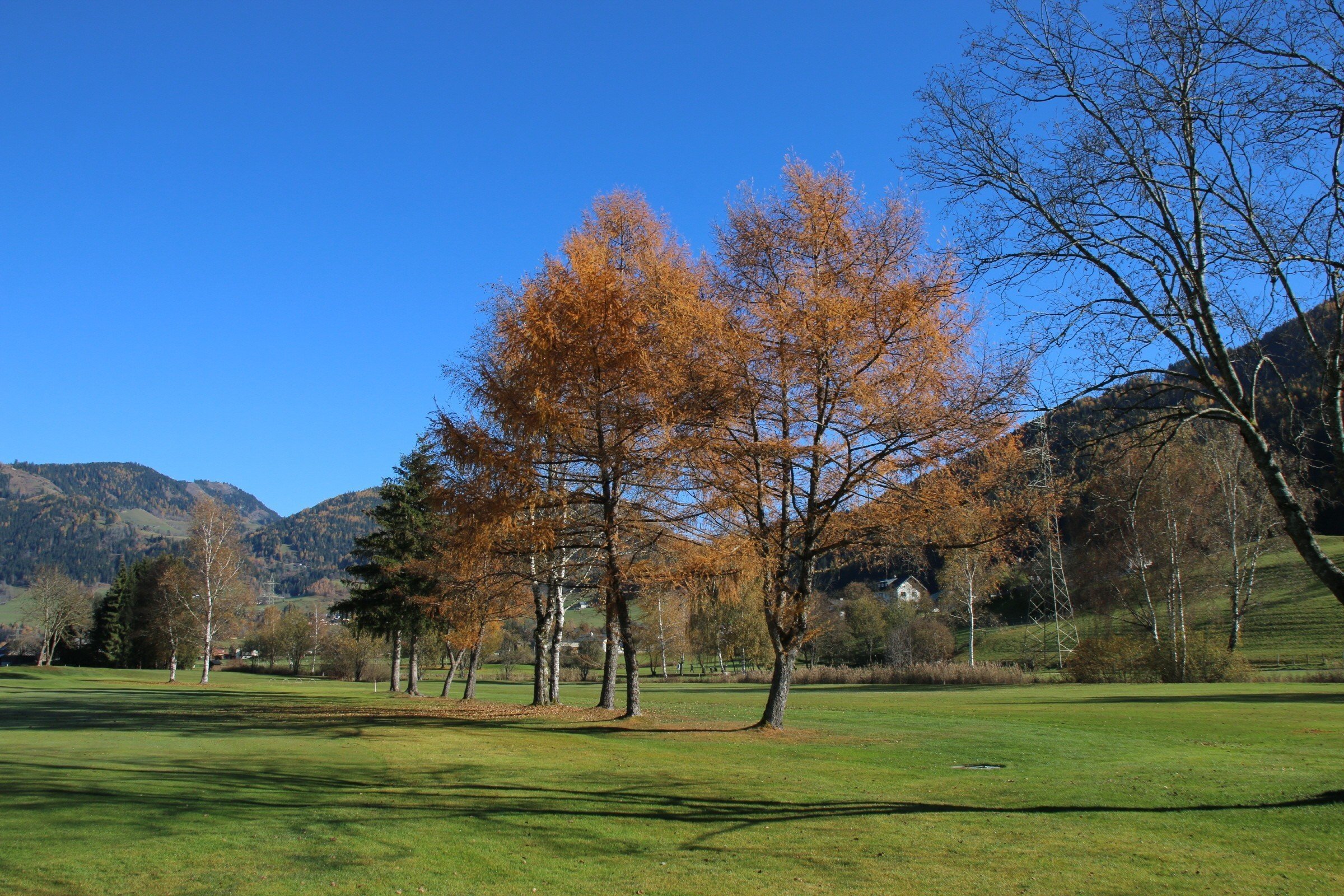 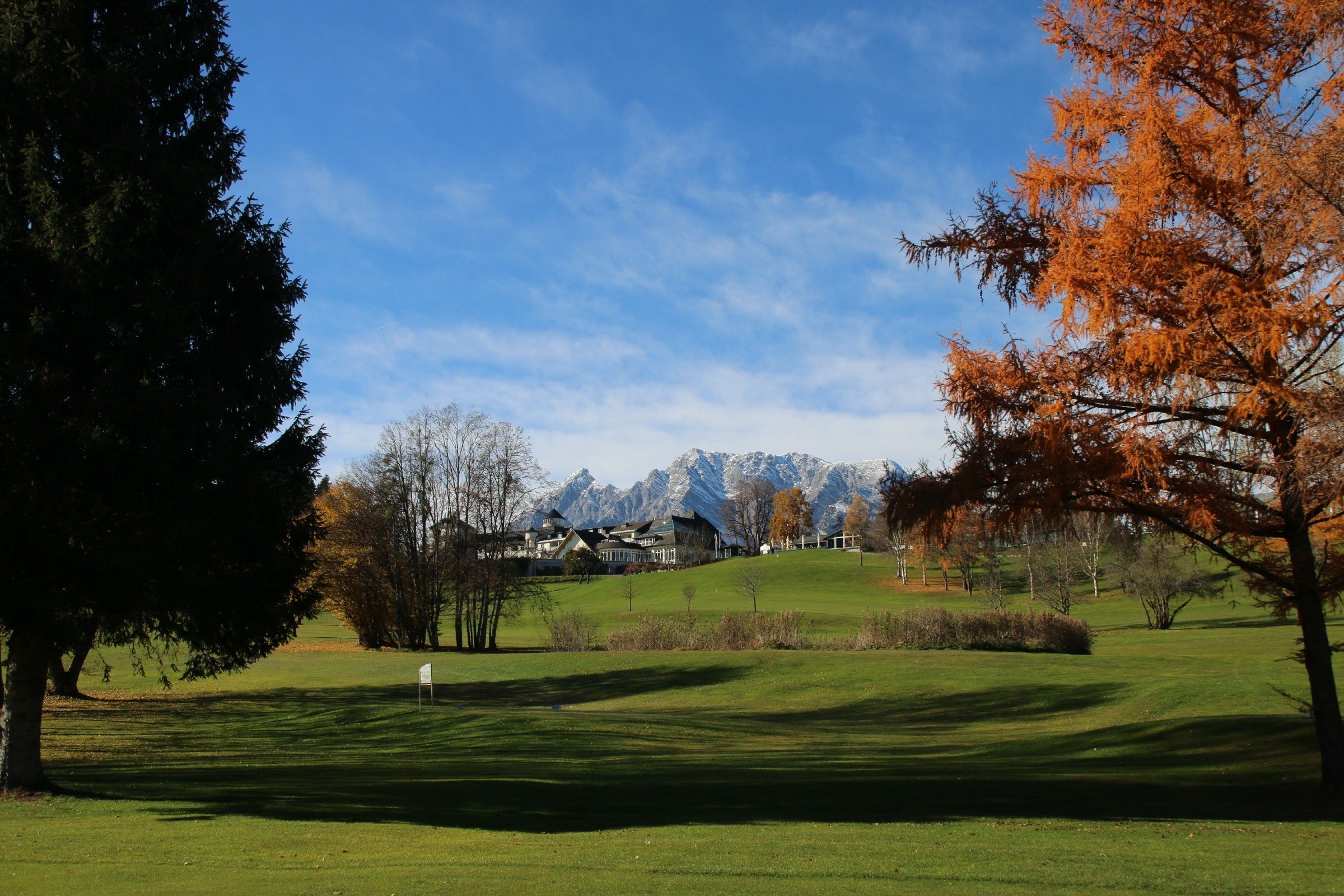 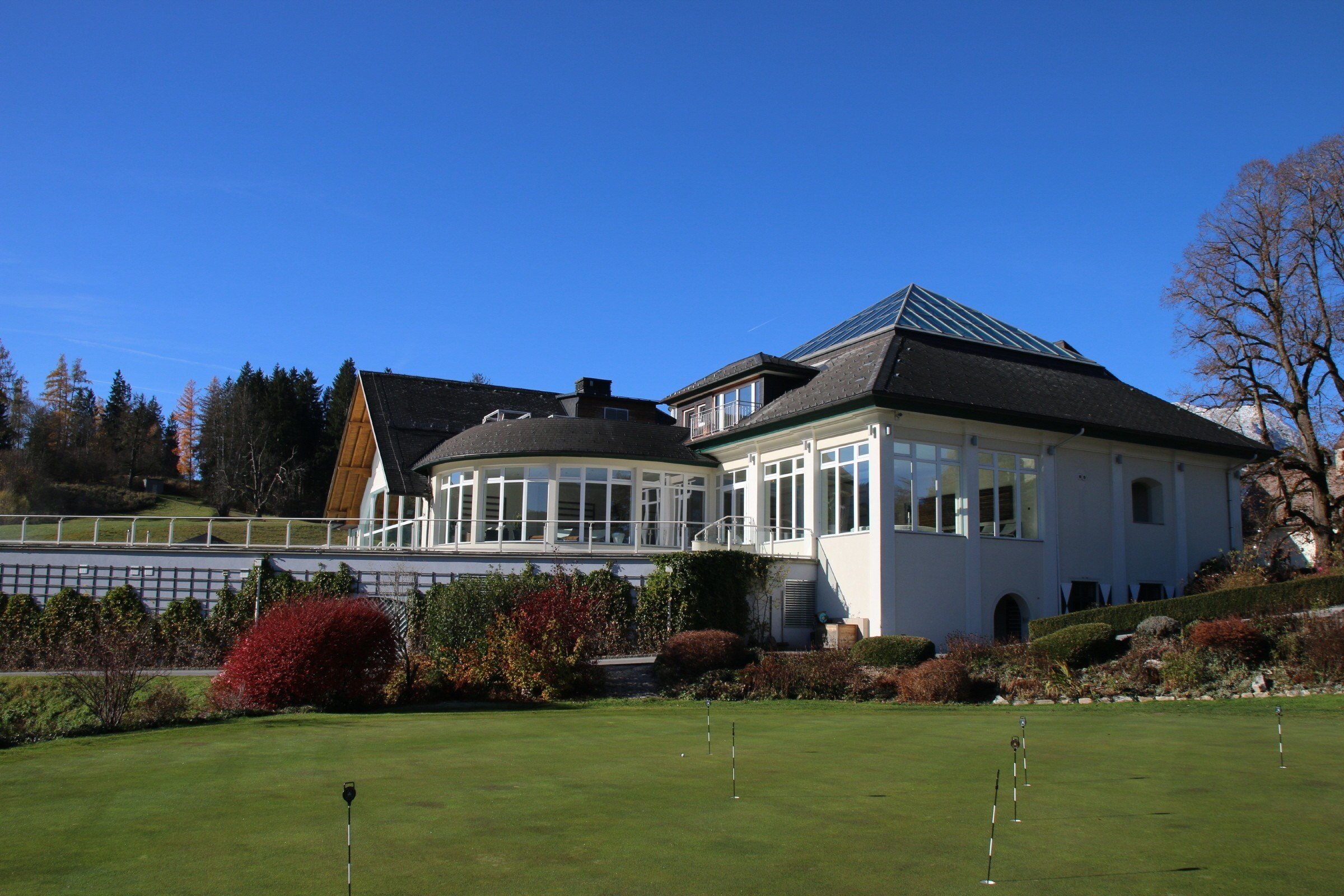