The Lake Course was once called “the best in the west” by famed champion Bobby Jones. With forest-lined fairways and spectacular views of San Francisco, the Lake course is one of the premiere courses in the U.S. The Lake Course has played host to countless tournaments and championships, including five U.S. Opens. The Olympic Club looks forward to hosting its first U.S. Women’s Championship in 2021.

Designed by Willie Watson and built by Sam Whiting, the Lake Course opened in 1924. After damage during winter storms in 1925/6, Sam Whiting redesigned the course and it reopened in 1927 with all 18 holes north of Humphrey Drive. Only the first four holes remained the same. In 1955, the Club had the honor of hosting its first U.S. Open. Robert Trent Jones, the USGA golf course architect, arrived prior to the US Open to prepare the Lake Course, which included lengthening it, altering par on several holes and adding a fairway bunker to #6.

In 2009, Bill Love, former president of the American Society of Golf Course Architects, oversaw a restoration and renovation that featured the first routing change since 1927. A new 8th hole was created in the natural amphitheater below the Clubhouse. Most recently, in 2016, the Club undertook a renovation of the Lake Course’s bunkers. 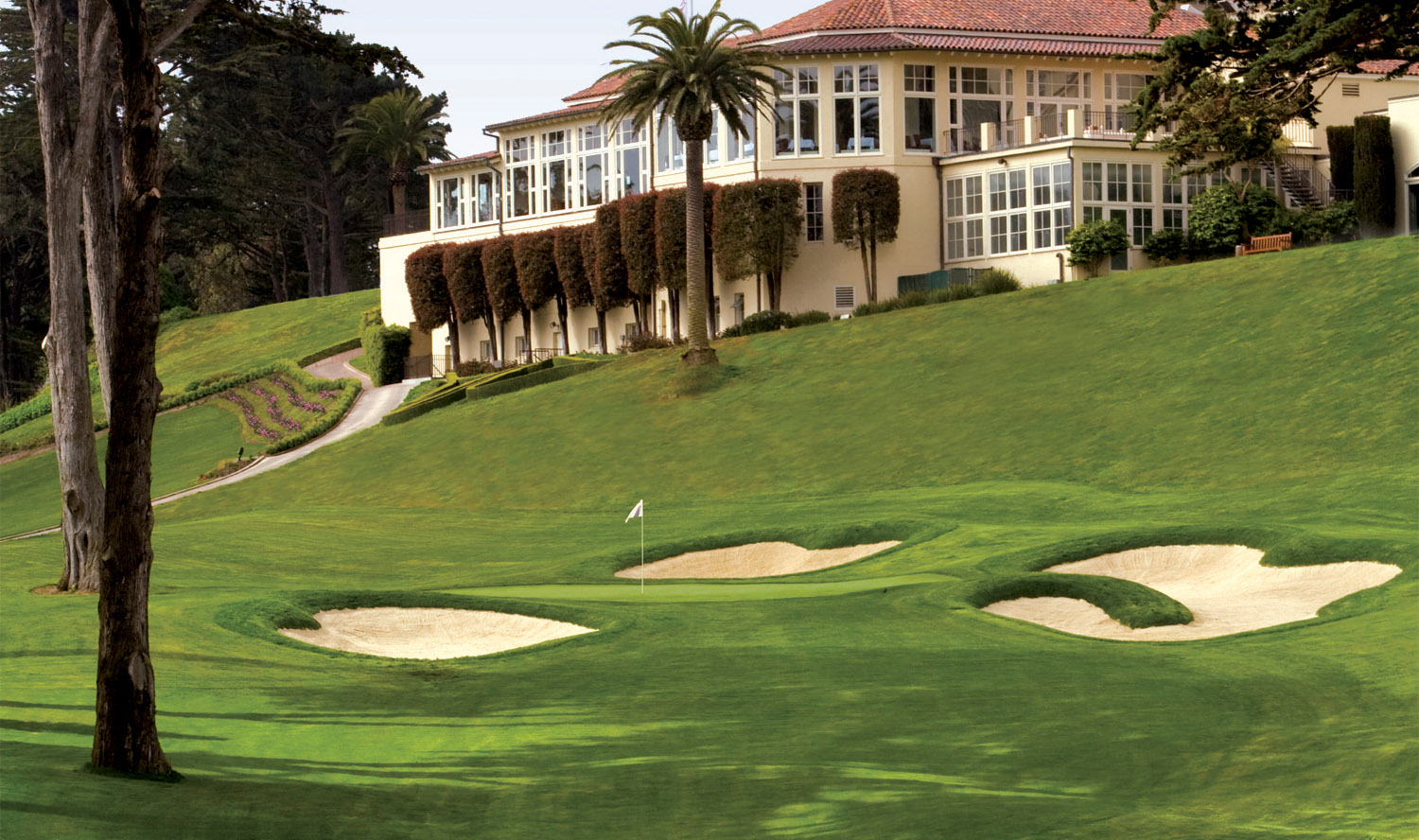 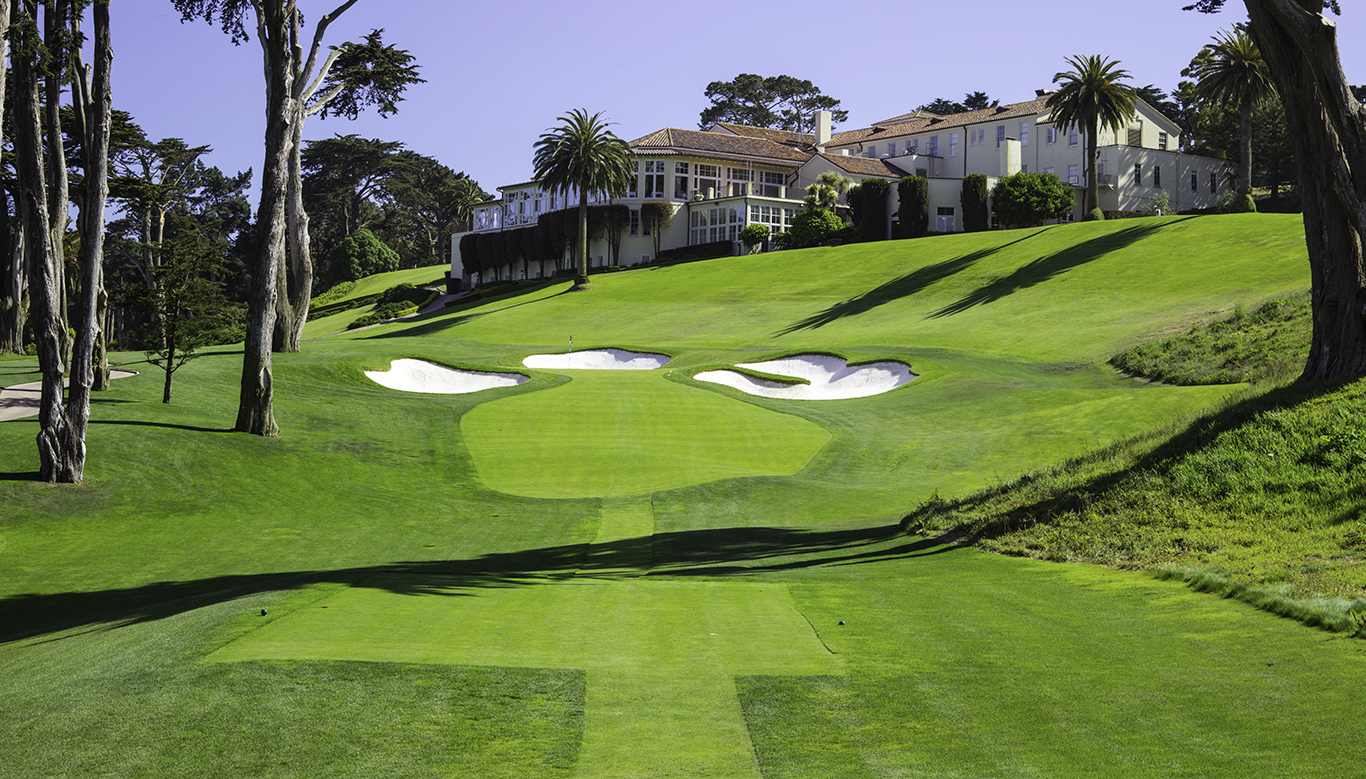