On June 16, 1962, the Board of the Golf Club Anastácio (better known as Pirituba, after the name of the neighborhood in which it was located), 32 years after its foundation by a group of people, mostly English and many of these then São Paulo Railway Co., through a circular, expressed its concern about the inevitable need to vacate the golf course to return the respective land to the owner, Frigorífico Armor SA

At the same time that it was announced that it had received a proposal to acquire an area of ââapproximately 1,000,000.00 m2, next to the Guarapiranga dam, with the objective of preparing a golf course with the appropriate sports facilities, a proposal that , being of interest to society, it was transmitted to the Deliberative Council that approved the constitution of a Commission, not only for the examination of the proposal itself, and of its viability, but also for the studies necessary for the constitution of a new club.

Thus, they called the Guarapiranga Golf & Country Club Constitution General Meeting, held on December 14, 1962, when the respective Bylaws were approved and the first Deliberative Council was elected, all as stated in the minutes then drawn up and registered under No. 10,214, in Book A5, of the 3rd Registry of Titles and Documents of São Paulo, on January 14, 1963. 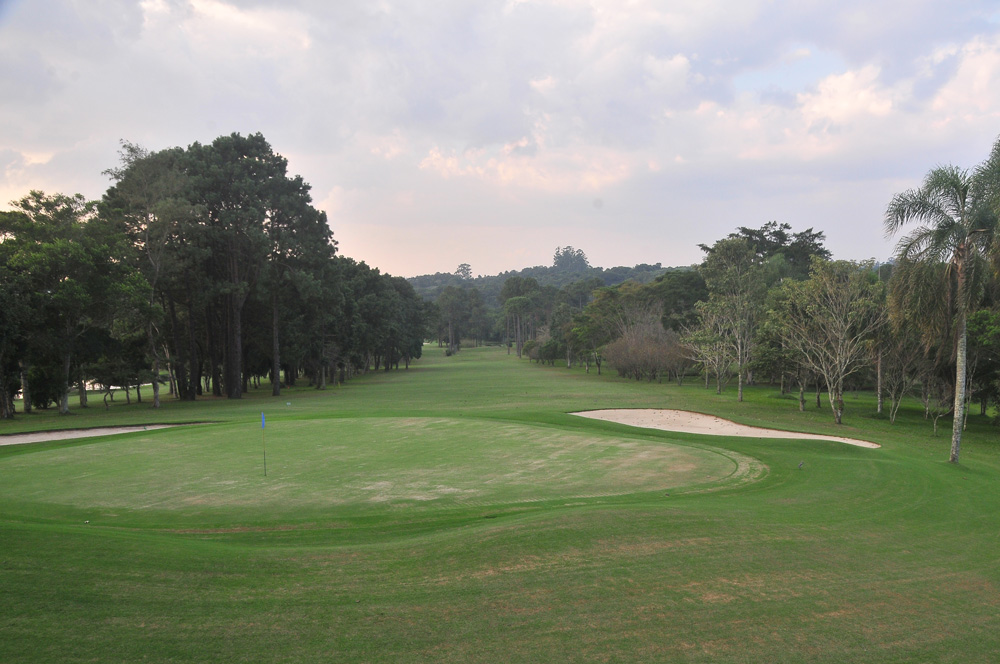 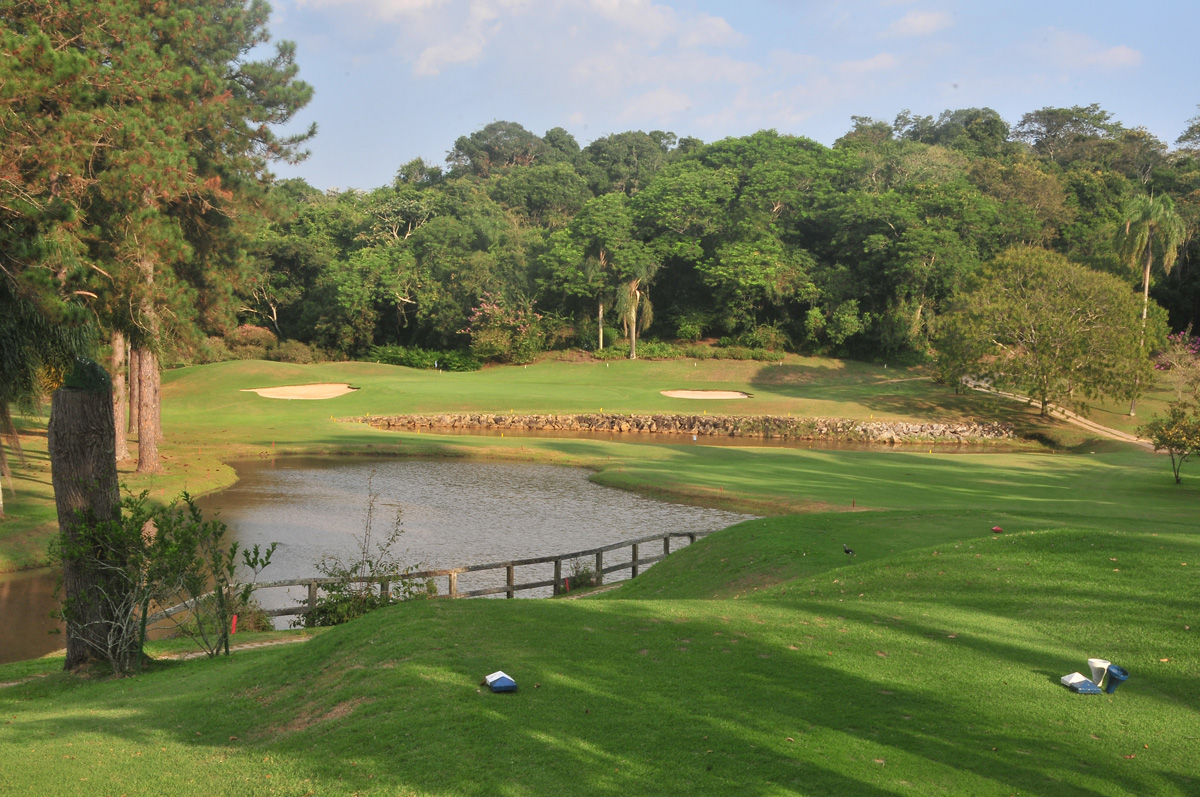 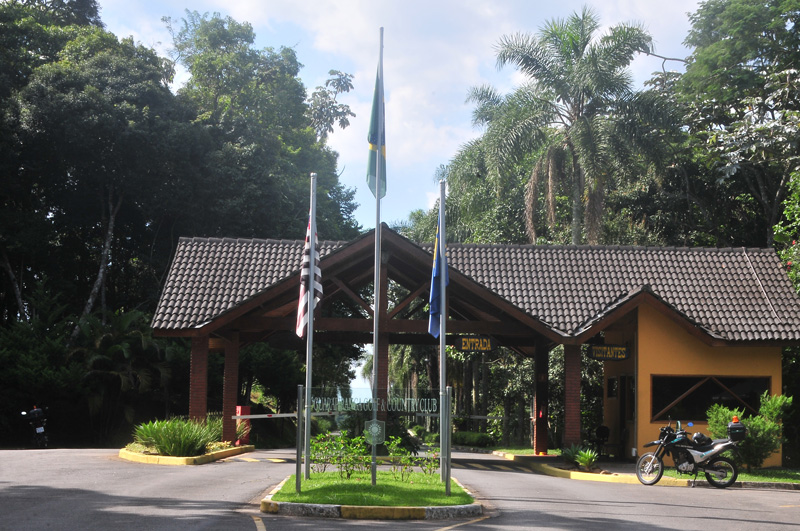 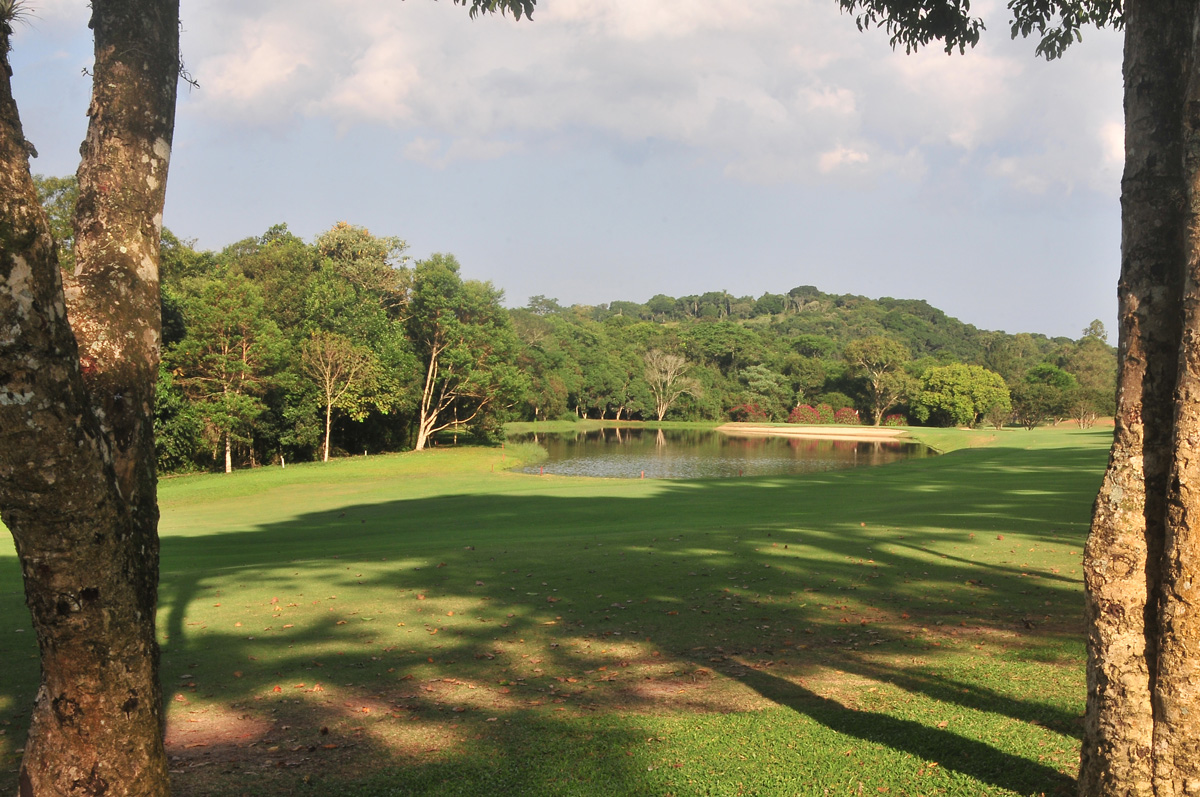