Nordcenter''s senior field, designed by American Ronald W. Frea , was opened in August 1988. The Fream field renewed the golf course design in Finland and, as soon as it was completed, became the flagship of both its construction and its framework.

The most memorable feature of the Fream field is its varied terrain with high altitude differences and stunning scenery. The field winds through the varied landscape of the wheat sea shore with the rugged elevation of the forest and the old parkland of the manor.

Nearly all of the hotspots, fairways and greens were renewed in a major renovation started in 2007. However, the nature of the Fream field was kept as close as possible to the original. It has taken care of the original designer, who has been deeply involved in reforming the field. 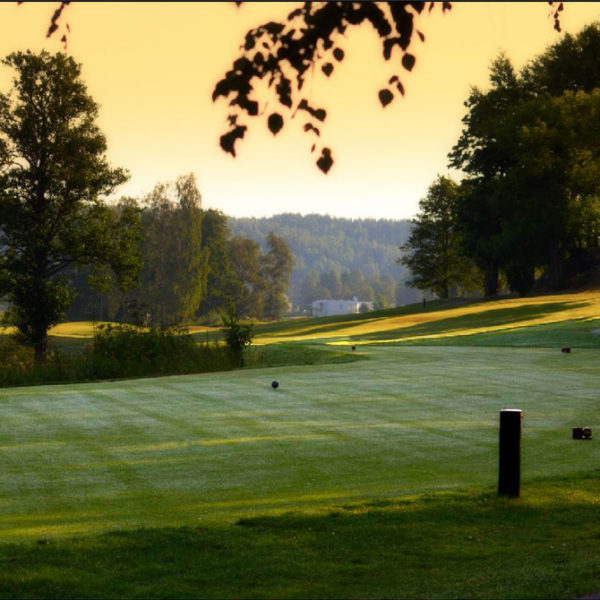 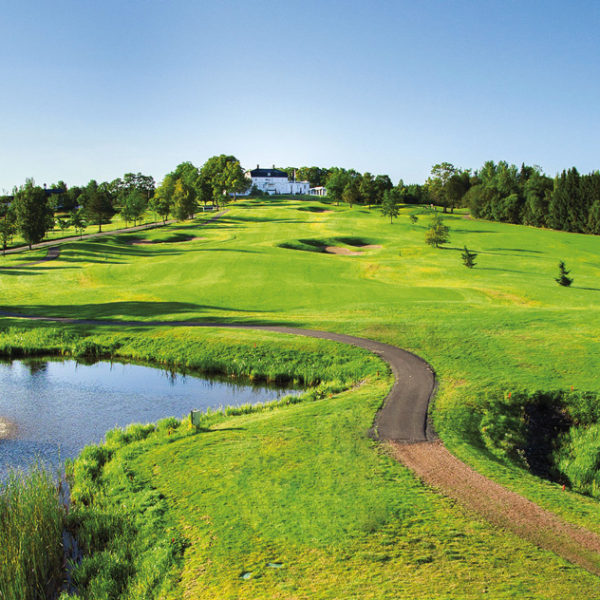 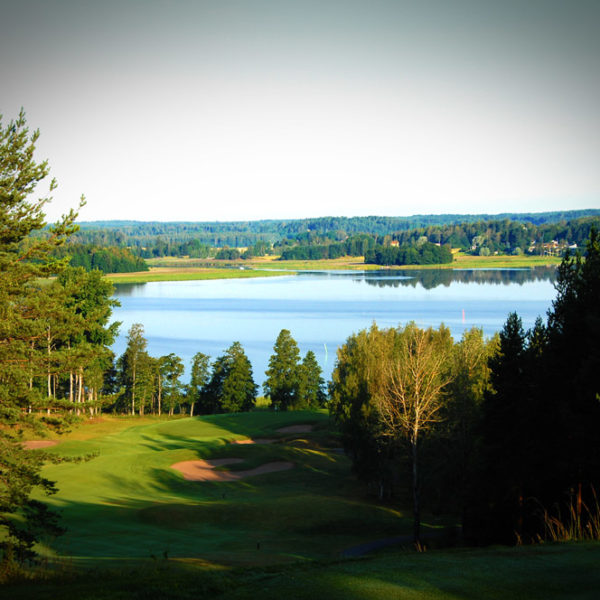 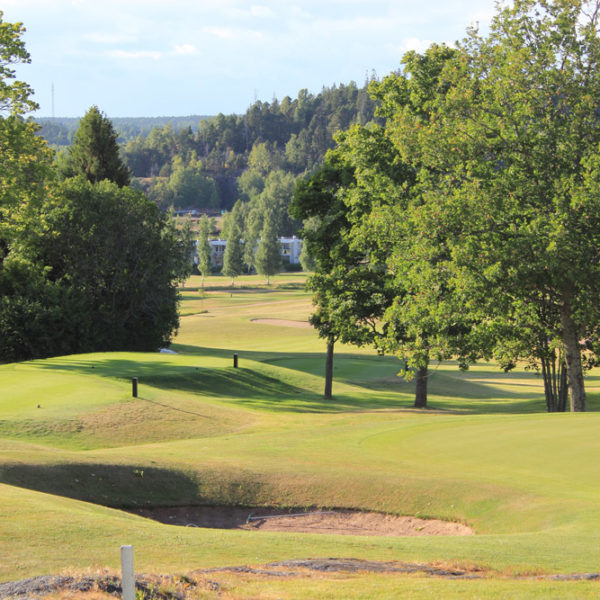