The beginning
To speak of the history of the first Golf Club founded in Brazil is to rescue the recognition of the British influence in Brazil: its customs, its culture, its sports.

The economic changes of the country in the second half of the nineteenth century, with the extinction of slavery, led the Brazilian government to take some measures that fostered the growth of urban centers, especially São Paulo, among them, the encouragement of immigration.

It soon became evident the need to deploy adequate infrastructure in terms of energy, communications and transport. Thus, the British begin to operate and stand out in our country, working in companies like Sao Paulo Electric Company, The Sao Paulo Tramway, Western Telegraph, London Bank and Sao Paulo Railway. British officials gathered on weekends to pursue leisure and their favorite sports. Soon, organized, received from the government an area in the floodplain region formed by the Tietê and Tamanduateí rivers.

However, the course was not in good condition for sports and, in 1892, the club formed by the English group found in Chacara Dulley the ideal conditions for playing cricket and golf. The Dulley Farm was an extensive property of the American Charles Dulley, in the current Bom Retiro neighborhood, which concentrated British activities for its space and prime location.

In 1898 golfers chose a large area, then little inhabited, where today is the Bela Vista neighborhood, as the new place to practice golf.

Thus was born the Sao Paulo Country Club, consolidated with the construction of a new field. Pleasant place, close to Paulista Avenue, on whose route the coffee barons'' mansions were beginning to proliferate, this golf course became known and visited by many families. As it was located in the highest part, the place became known as "Morro dos Ingleses", whose name remains until today.

JM Stuart was the winner of the first tournament played in 1903, “Champion Cup”. Its name is engraved in the trophy disputed then and until today kept in the headquarters, constituting the complete document of the existence of the club, already in the beginning of the century. Another trophy that tells the story is the Clark Cup, the most traditional played by the club since 1908.

With the growth of the region and the acceleration of the urban process, however, the pioneer golfers again had to look for another area for their practice and in 1913 the Club moved to an area between the Vila Mariana and Jabaquara neighborhoods, probably on grounds of The São Paulo Tramway, Light walks Power Co. Ltda, until in 1915, settles in the municipality of Santo Amaro, where it remains to this day.

The region was chosen for its golf-friendly topographic features and for being virtually unpopulated at the time. The location of the new club itself was auctioned off by members at a public auction.

Over the years, the club has grown, establishing itself as one of the most traditional in the state - already named after São Paulo Golf Club.

In 1964, the old headquarters, which was already small, was demolished, giving way to the current one. The existing grass was then replaced by the type tifton 328.

Almost all greens have been refurbished and new tees have been made in almost every hole.

In the opportunity was also built the "driving range" (training ground) an old claim of the associates. A 6-hole par 3 mini course was also built in the area between holes 13, 14 and 15 for beginners and minors. 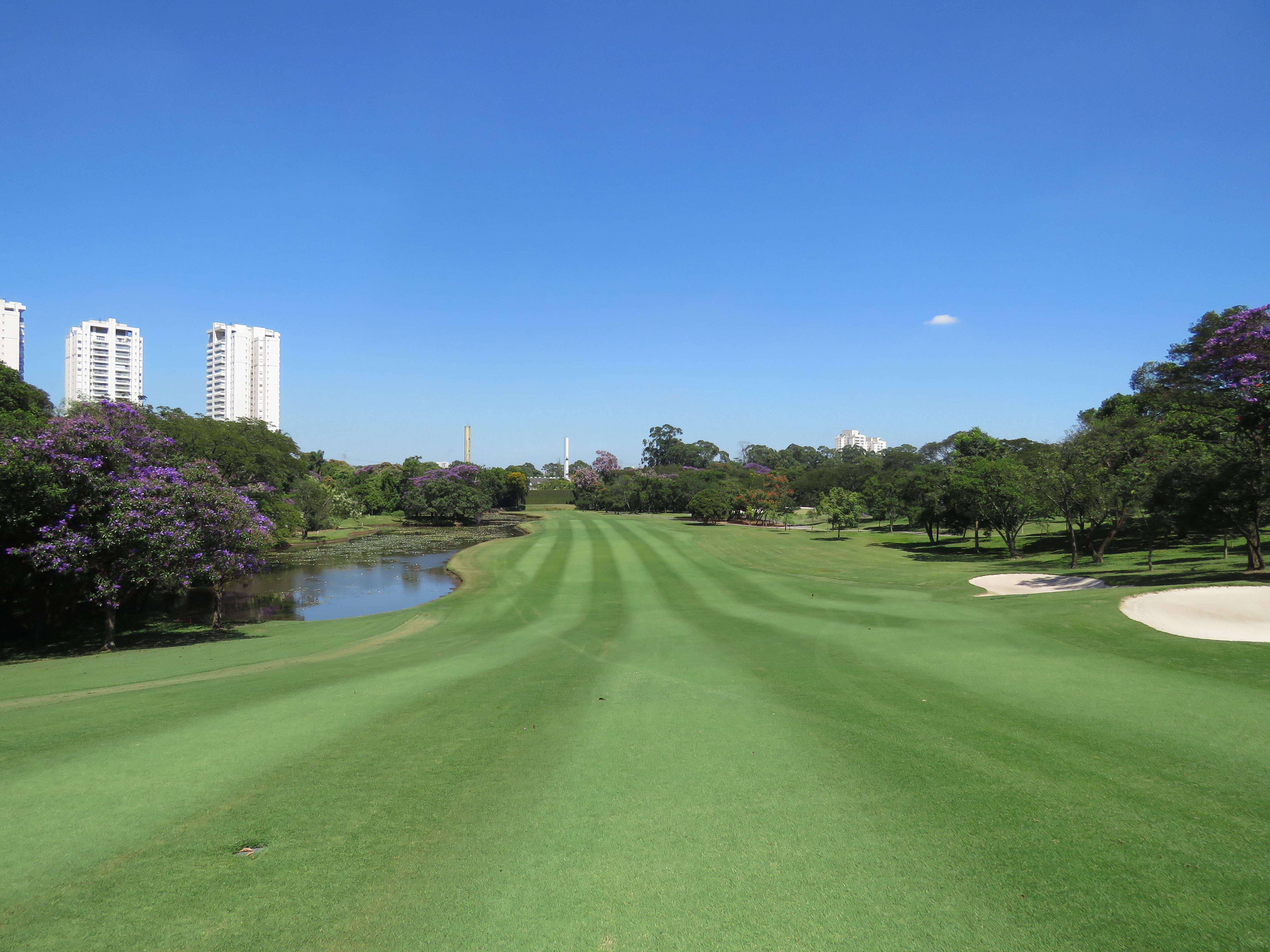 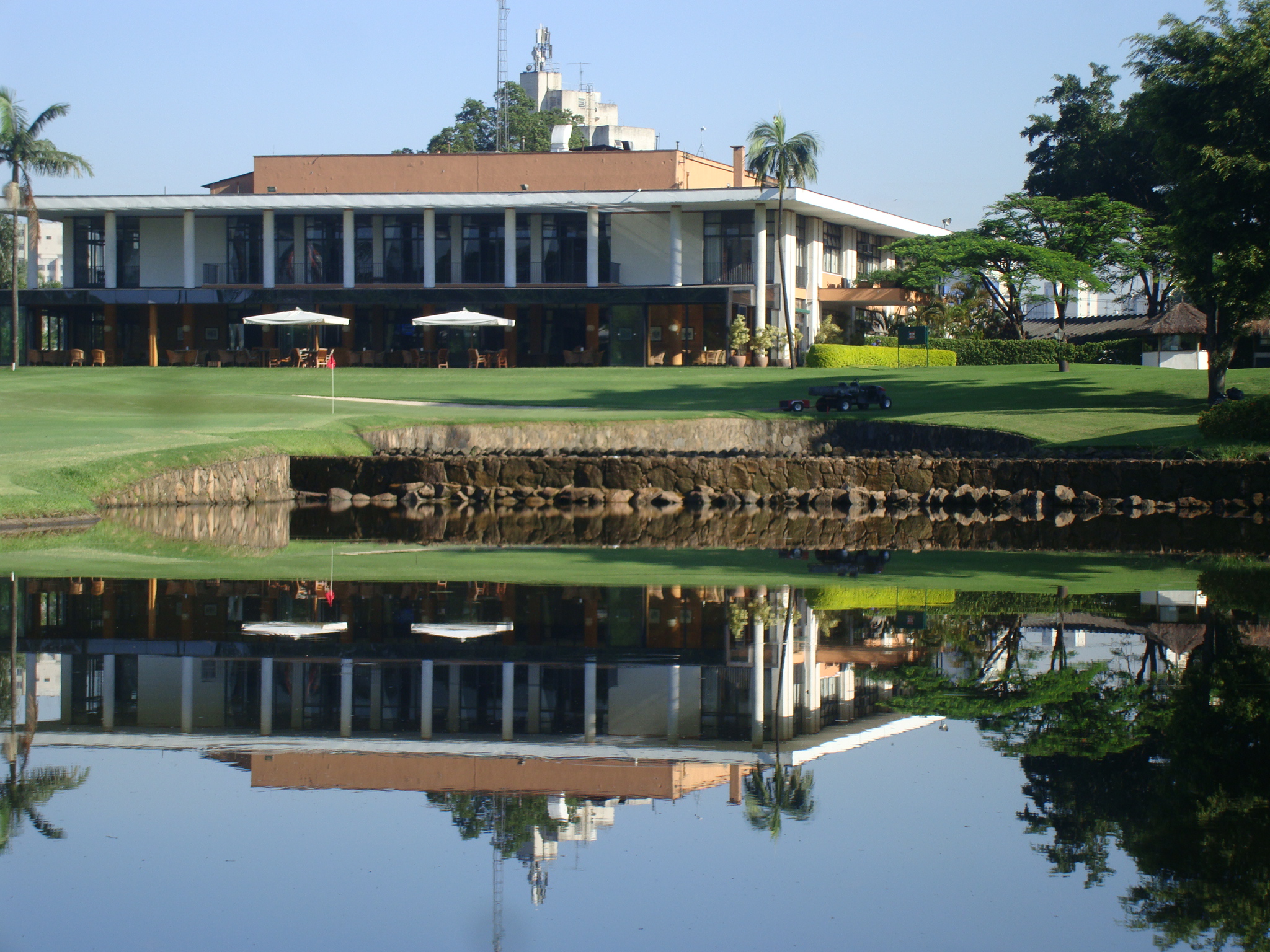 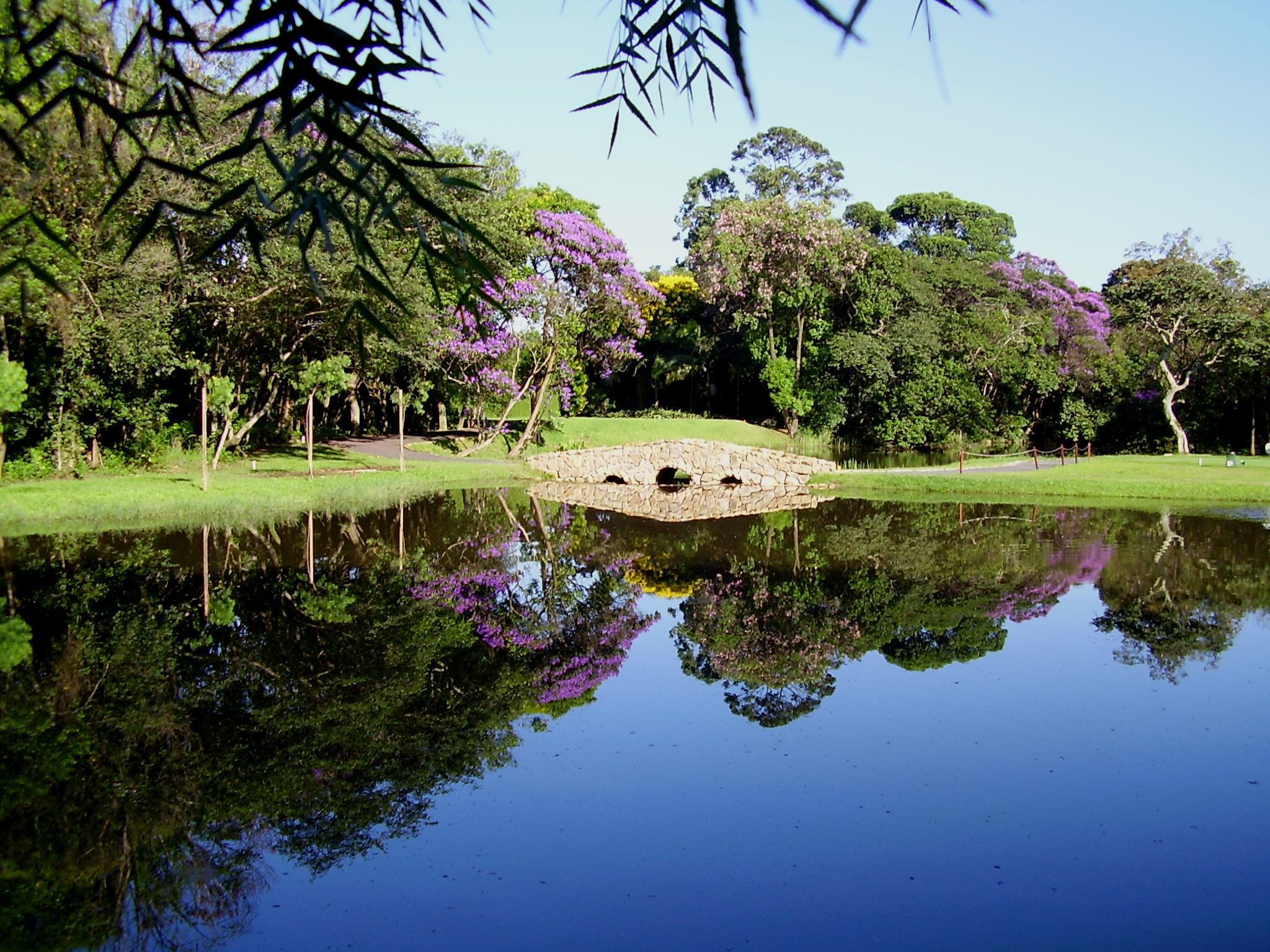