Golf has been played at The Machrie since 1891. First conceived by Willie Campbell, the course was famous, some might say infamous, for the number of ‘blind’ shots incorporated into the design. More than perhaps any other course in the world, The Machrie needed knowing. All of which contributed hugely to the charm and challenge of the original 6,254-yard lay-out. Creativity, shot-making, imagination and feel for distance were the golfer’s biggest assets. Sheer power had its occasional place, but golf at The Machrie was more about subtlety than strength. In that respect, nothing has changed.

At The ‘new’ Machrie, course architect DJ Russell has maintained the need for artistry amidst the inherent randomness that is such a diverting feature of all seaside golf. The blind shots remain too. But with a twist. On almost every hole, the ideally placed tee-shot will now allow the golfer an unimpeded view to the green and the flag. But anything less than perfection will see that advantage removed. 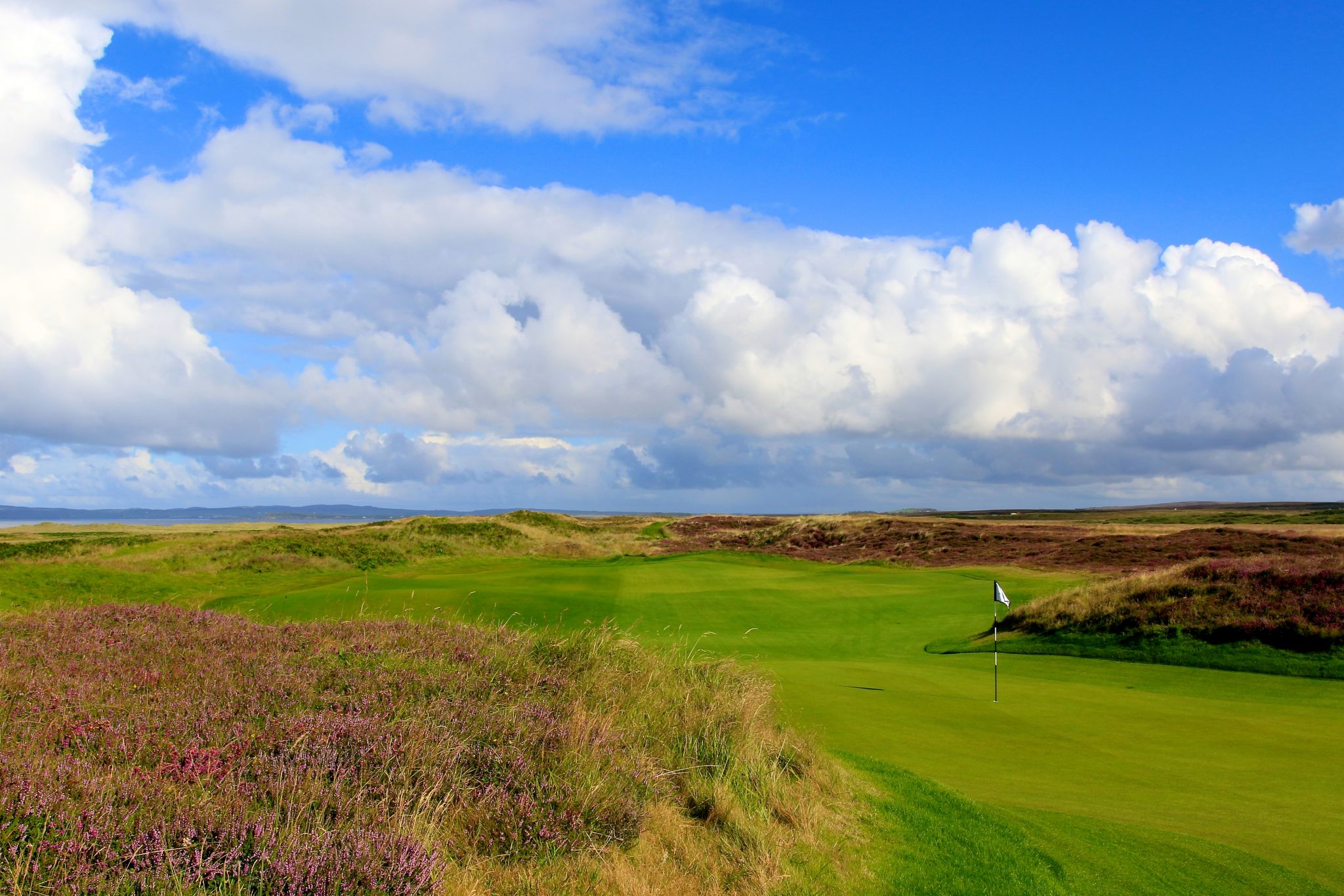 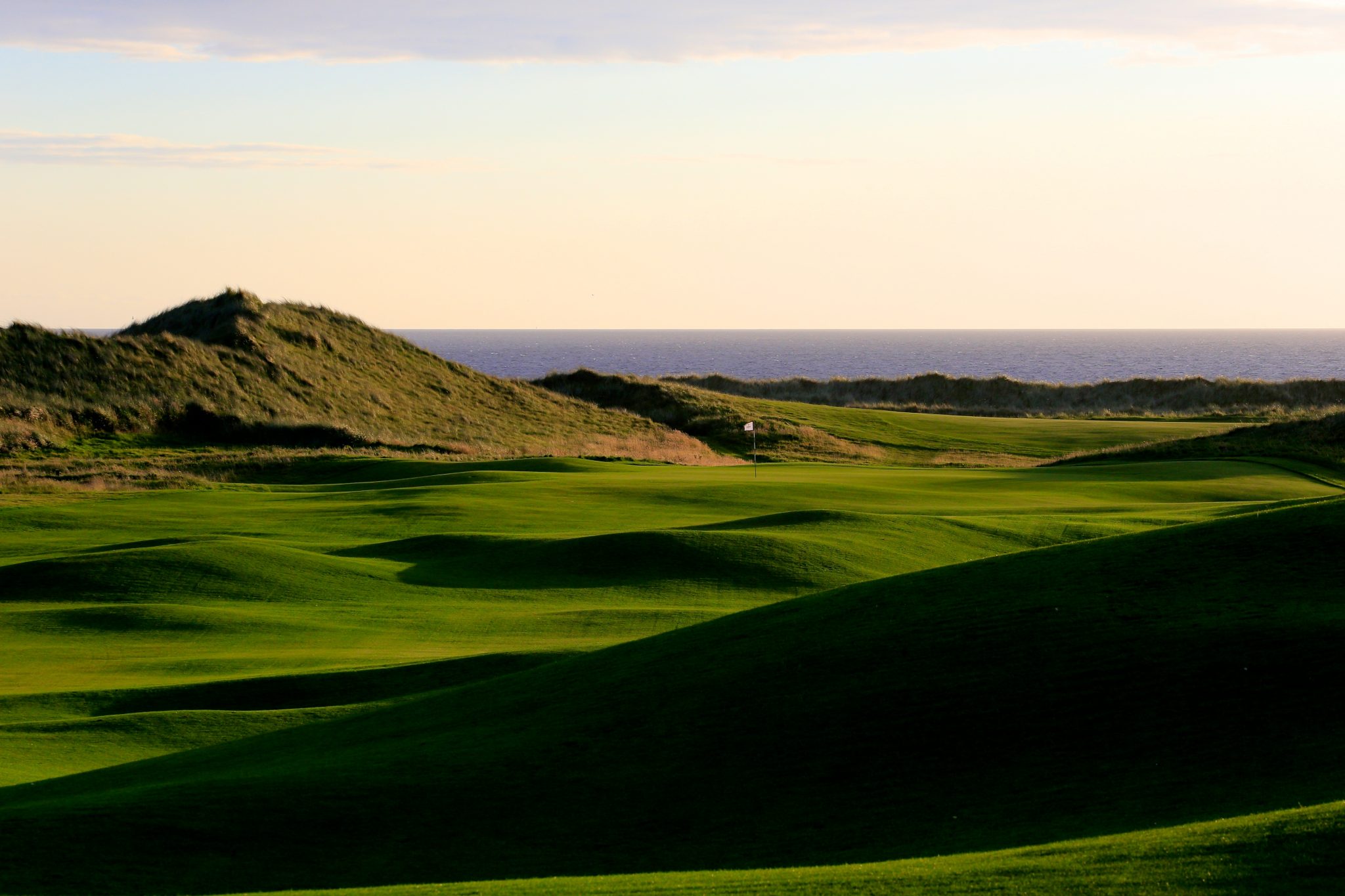 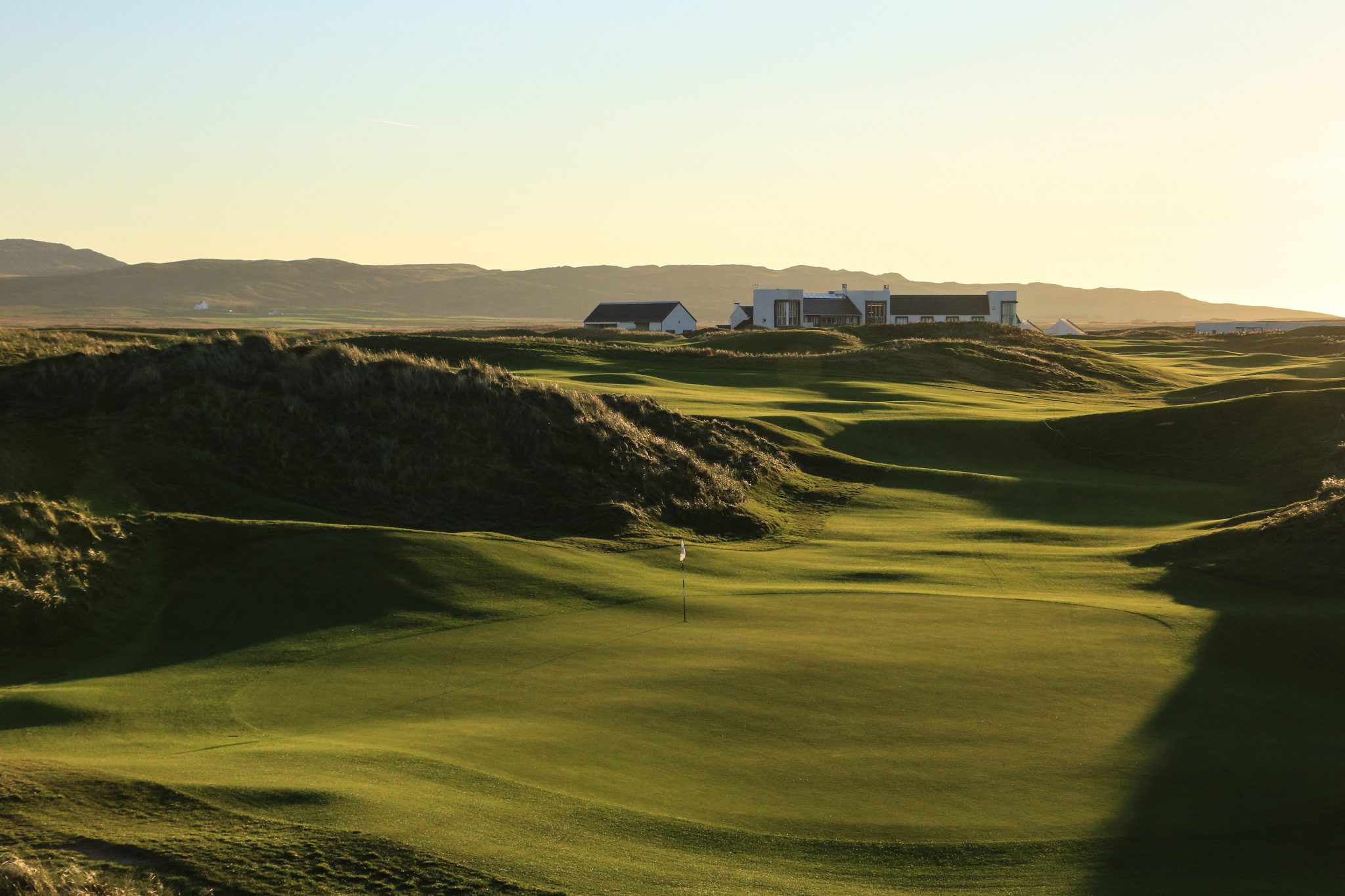 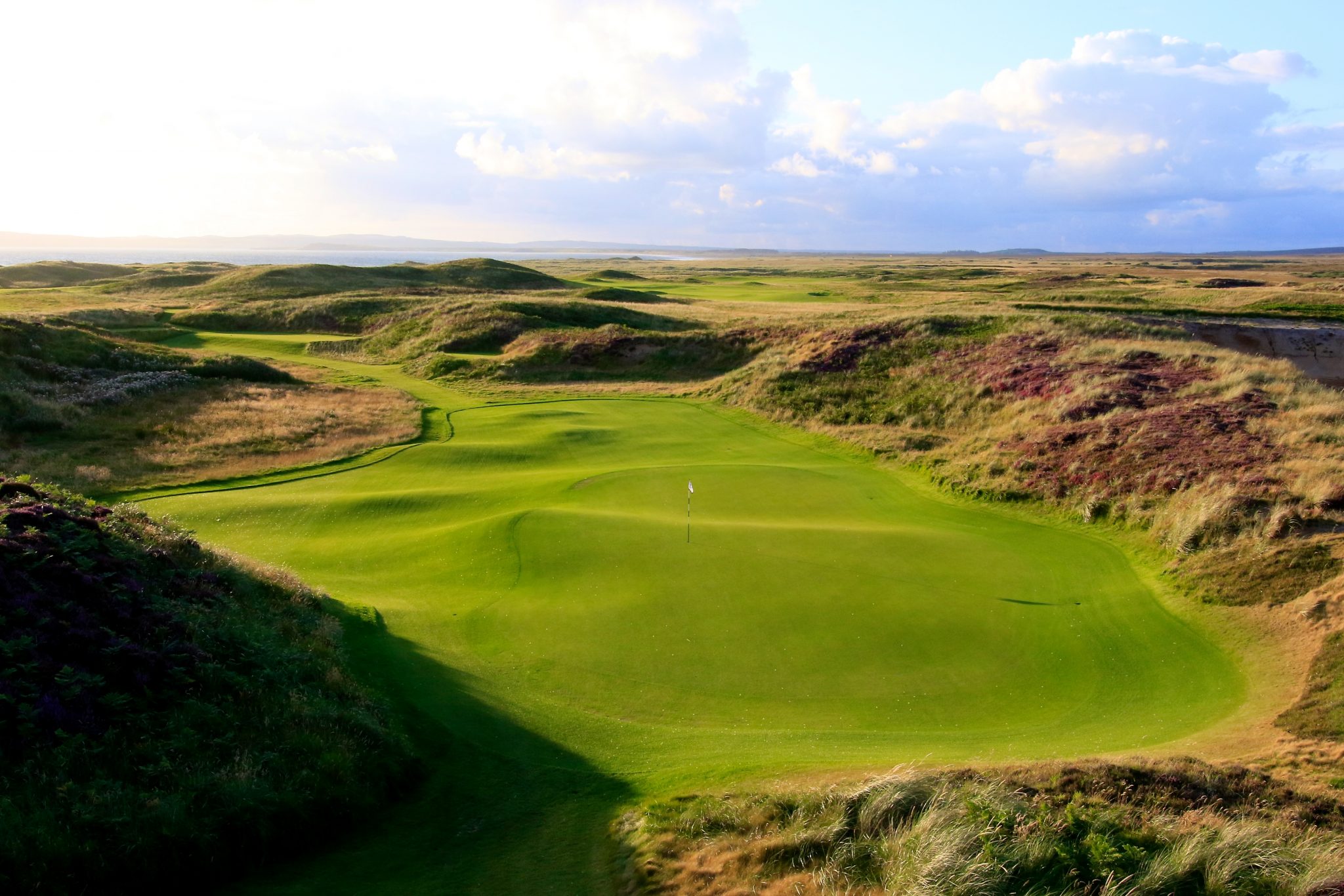