Absolutely no one could foresee that what began as a chat between business friends, in 1987, could become the scene of an event that would be televised for 142 countries and would be followed by 200 million people (according to estimates published by the newspaper Clarín for said event).

The idea responded to the need of a group of golf lovers who wondered why they could not enjoy first-class courses in Argentina. That was the germ of an ambitious project: the Buenos Aires Golf Club . And it was the germ of a great accolade to Argentine golf, because in 2000 the club hosted the World Cup , with the exclusive presence of Tiger Woods .

The design of the courts was in charge of the American architect Van Hagge, who has already designed with his firm Von Hagge, Smelek & Baril Corporation more than 240 courts around the world.

In its short history, the Buenos Aires Golf Club has supported Argentine golf and has achieved important achievements.

It is already considered by Golf Digest as one of the best 100 courses in the world outside the United States, second in Latin America and first in Argentina, according to said ranking. 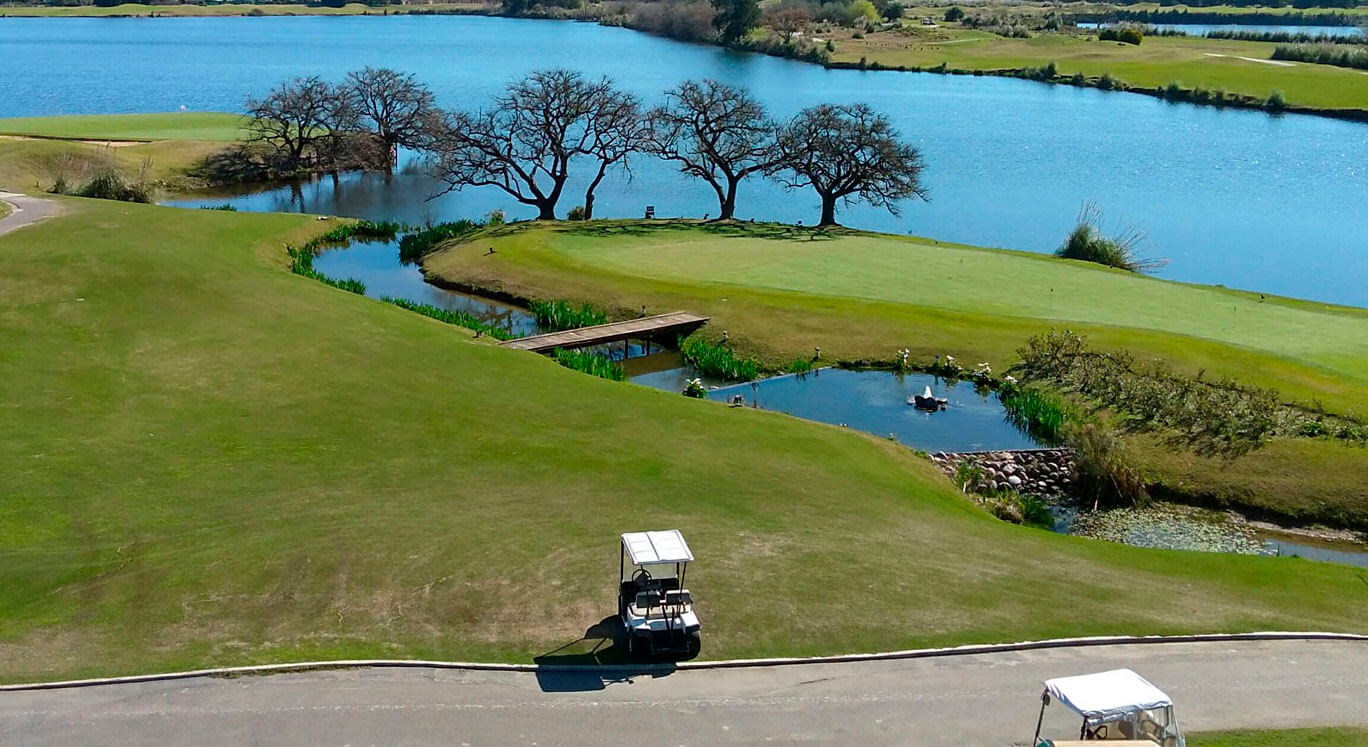