When the great men in the history of golf are discussed the enthusiasts of Lelant can hold their heads high, for Jim Barnes was born here. Barnes was born in Lelant in 1886; it was at West Cornwall he first learned to play the game.

He became assistant to Fred Whiting and stayed for four years, 1902-1906, before leaving for fame and fortune in the United States. He became the inaugural winner of the USPGA Championship in 1916 and won again when the tournament was held for the second time in 1919. He won the U.S. Open Championship in 1921 at the Columbia Country Club by a margin of nine strokes and added our own Open Championship in 1925 when he came from five strokes behind in the final round.

He is one of only eight golfers to have won these three majors. Barnes also won the Western Open three times, which in his day, was considered an elite championship. He never competed in the Masters but on the U.S. tour he is credited with 20 career victories and 14 second place finishes.

Present day and the clubhouse talk turns to Philip Rowe. Phil progressed through the Junior section of West Cornwall and by the age of 14 had played for County of his birth, Cornwall, in the County First Team. He was England Junior Captain and also represented England at senior level. More famously he was a member of the Walker Cup side which defeated the Americans at Nairn in 1999, before graduating from Stanford University in 2002. Philip turned his attention to a Professional career and was appointed as Assistant Coach at Stanford University. He was also appointed as Andrew Coltart''s Assistant Coach to the 2013 European Palmer Cup team.
Philip now coaches at University of Nevada Las Vegas (UNLV) where the latest West Cornwall talent, Harry Hall is studying under a golf scholarship. Harry was part of the men''s England Team in 2017 (having represented England at junior level previously) and continues to develop as a player, being ranked in the top 200 amateurs in the world. 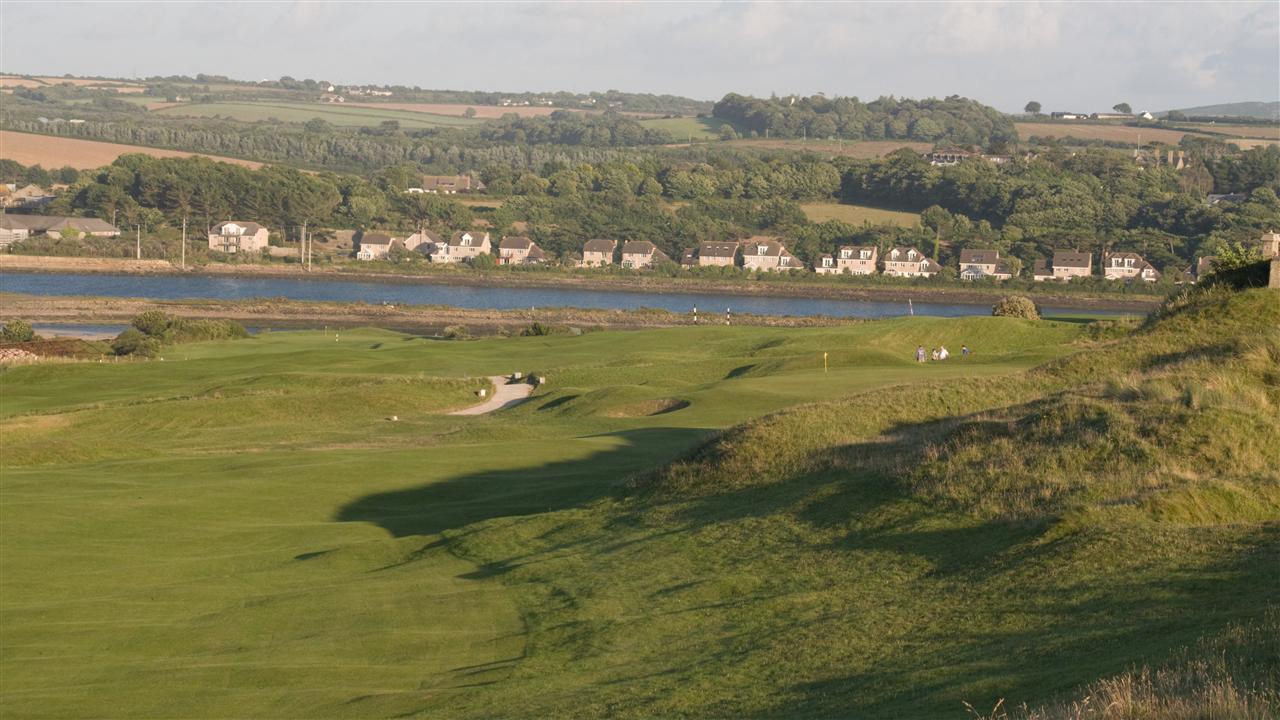 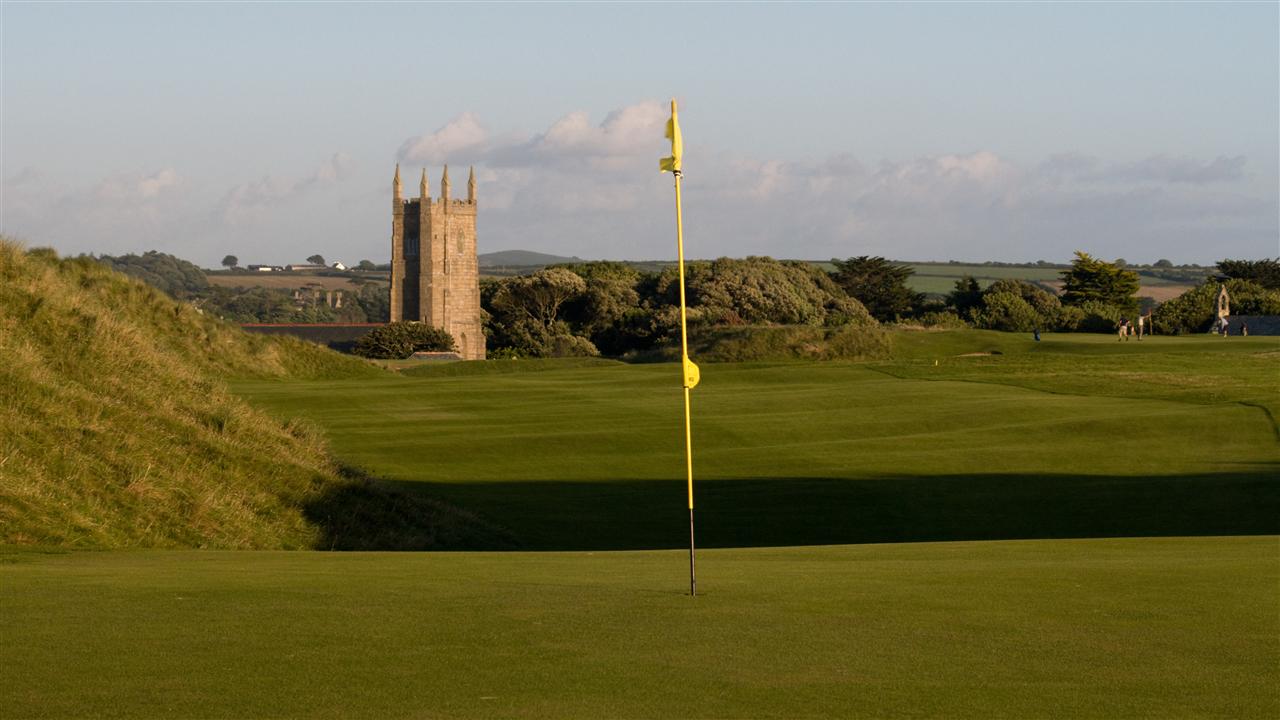 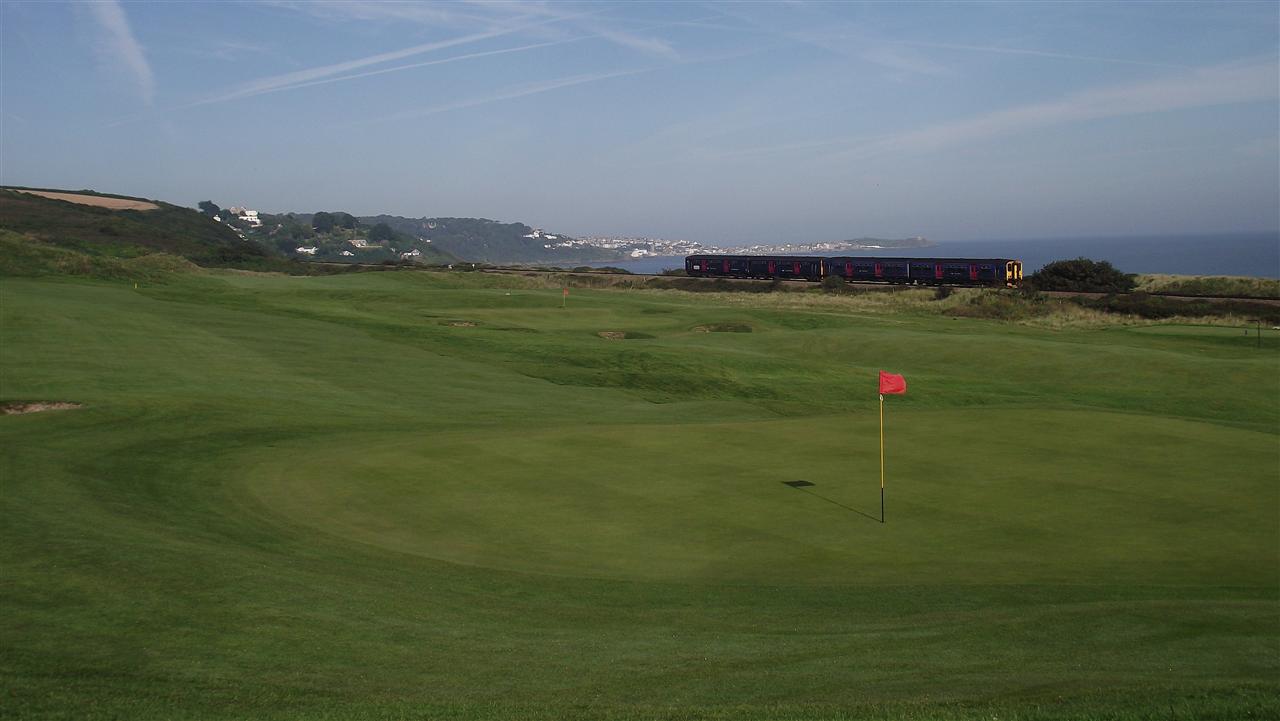 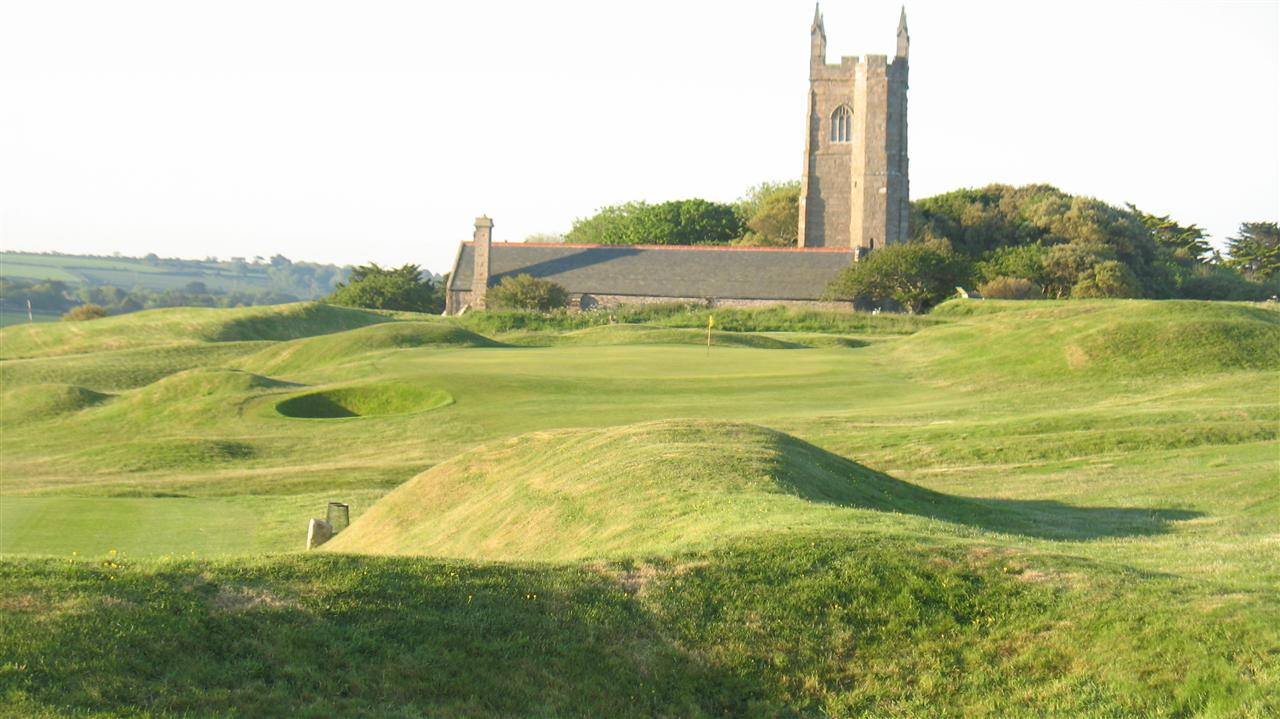